The pilots' strike affecting the Scandinavian airline SAS is costing nearly ten to twelve million euros a day and threatening the "survival" of the company already in financial difficulty, management warned on Thursday. 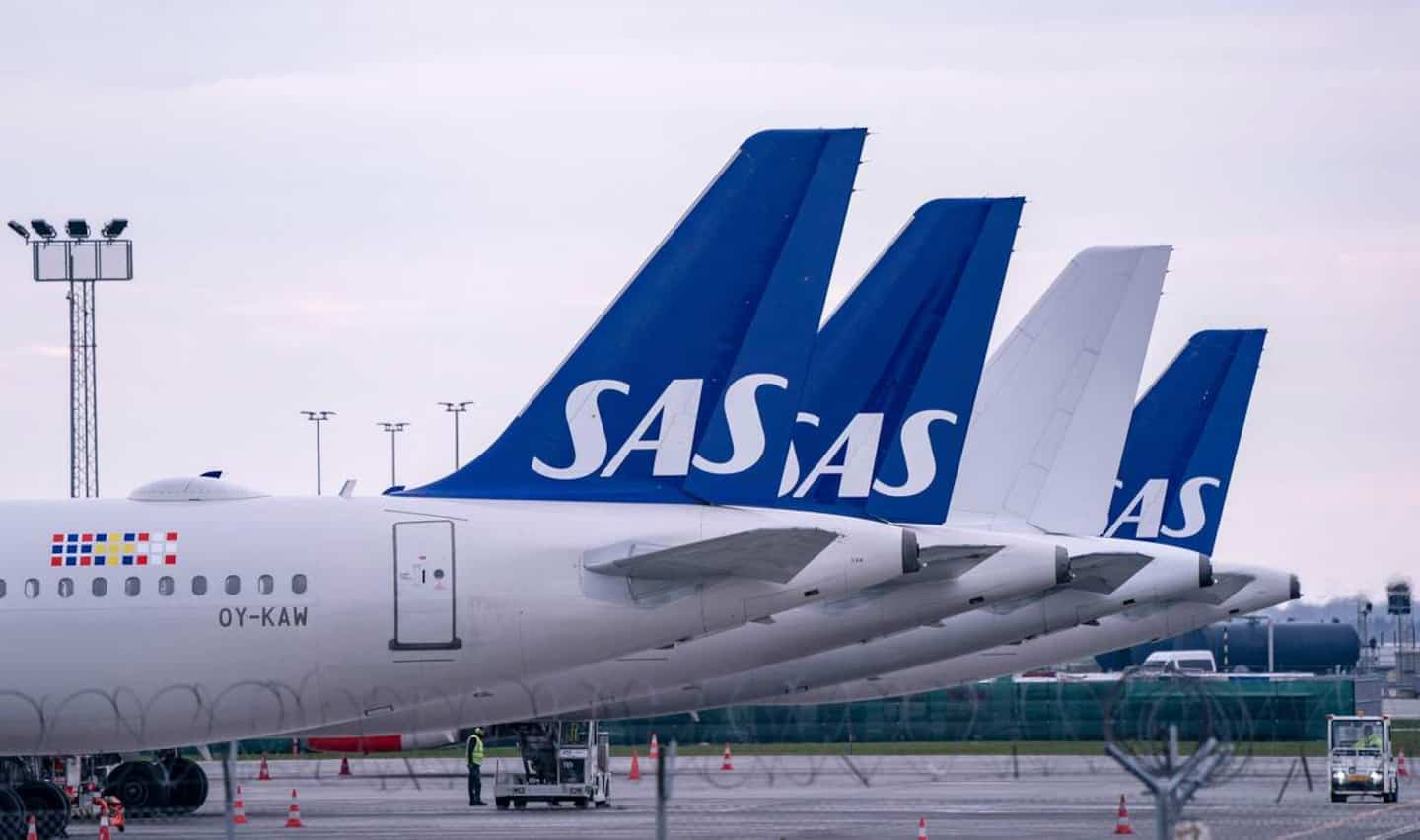 The pilots' strike affecting the Scandinavian airline SAS is costing nearly ten to twelve million euros a day and threatening the "survival" of the company already in financial difficulty, management warned on Thursday.

The strike, which has been going on for ten days, has already cost "about 1 to 1.3 billion Swedish crowns", or about 95 to 120 million euros, for an estimated daily cost of between "100 to 130 million crowns", SAS said in a statement.

Negotiations have continued in recent days in Stockholm between unions and management, so far without success.

More than 2,500 flights have already had to be canceled, affecting 270,000 passengers, according to management.

The day after the start of the strike of a thousand of its pilots on July 4, SAS announced that it was placed under the protection of Chapter 11 of the American bankruptcy law.

The labor dispute “threatens the success of the Chapter 11 process and, ultimately, the survival of the company,” company CEO Anko van der Werff said in the statement.

The strike also has a "severe impact on the possibilities of success" of SAS Forward, the savings and restructuring plan launched by the company in February, he said.

SAS, which employs nearly 7,000 people, mainly in the three Scandinavian countries (Sweden, Norway, Denmark), is also seeking to complete a capital increase plan of around 1 billion euros, to have fresh money. .

“The company has sufficient liquidity to meet its short-term business obligations without having access to new capital. However, a prolonged strike means that the company's limited cash reserves (…) will erode very quickly,” warns SAS.

1 China: overwhelmed by delays, owners strike monthly... 2 Ukraine: the OSCE is alarmed by "filtration camps" 3 Sri Lanka: Protesters announce their departure from... 4 LeBel asks Trudeau to “take responsibility” 5 $1.1 billion against the dropout of Aboriginal students... 6 Cheese Curds and Blocks Recalled 7 Objective: “reduce transmission before the arrival... 8 Cinémas Guzzo becomes a partner for the Pope's... 9 COVID-19: a marked increase in the number of hospitalizations... 10 The College of Physicians lifts restrictions on access... 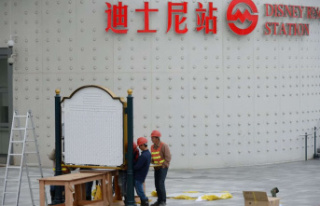