ANKARA | Saudi Crown Prince Mohammed bin Salman arrived in Ankara on Wednesday for his first official visit to Turkey, ushering in a new era in Turkish-Saudi relations, poisoned by the late 2018 assassination in Istanbul of journalist Jamal Khashoggi. 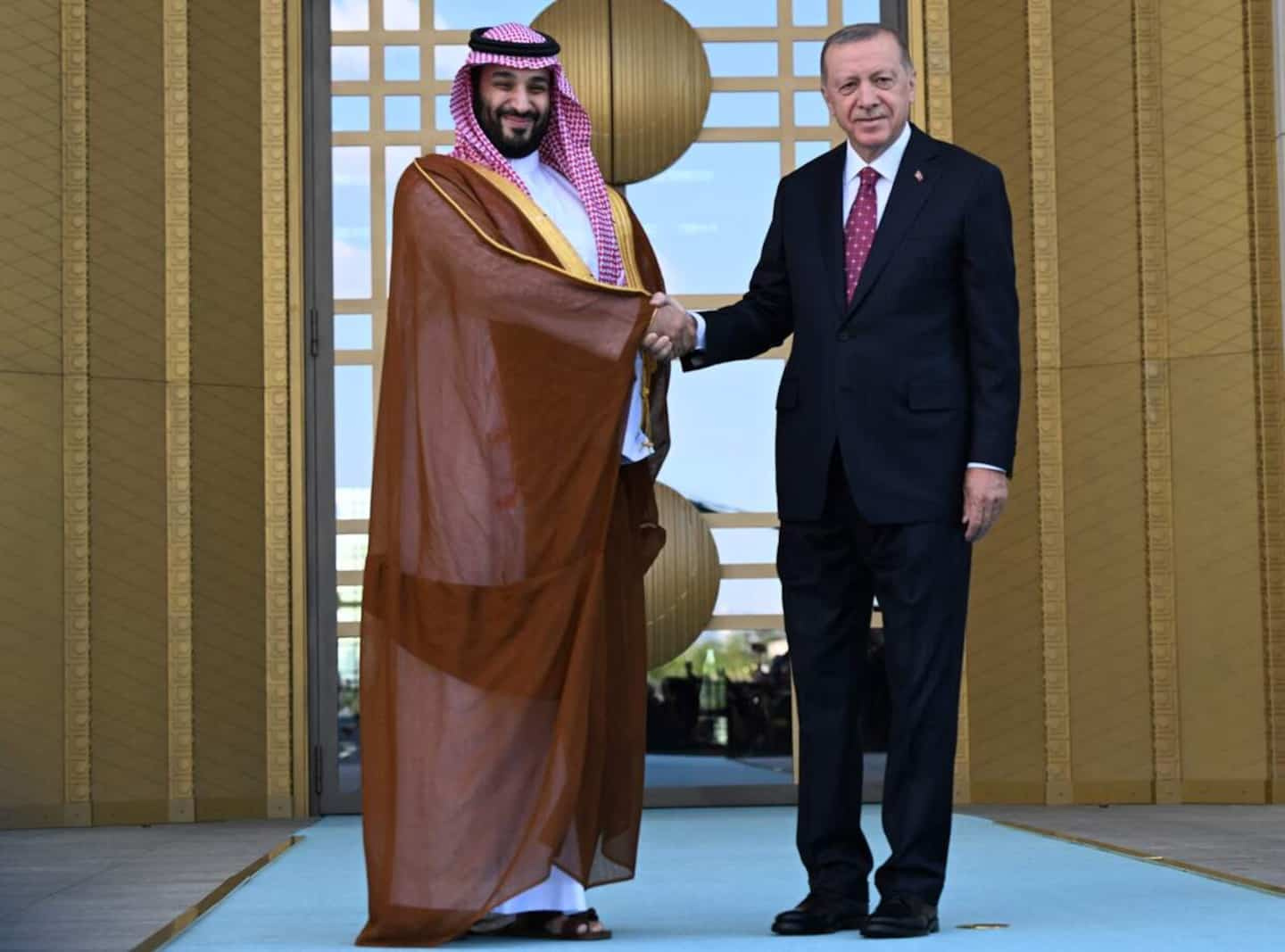 ANKARA | Saudi Crown Prince Mohammed bin Salman arrived in Ankara on Wednesday for his first official visit to Turkey, ushering in a new era in Turkish-Saudi relations, poisoned by the late 2018 assassination in Istanbul of journalist Jamal Khashoggi.

“God willing, we will see to what level we can raise relations between Turkey and Saudi Arabia,” Turkish President Recep Tayyip Erdogan said on Friday, confirming the arrival of the de facto leader of the Saudi kingdom.

Arrived in Ankara at the end of a regional tour started Monday in Egypt, Mohammed ben Salmane, known as "MBS", is making his strong comeback on the international scene.

The crown prince had been largely isolated after the assassination in October 2018 of Jamal Khashoggi, killed and dismembered in the premises of the Saudi consulate in Istanbul where he had come to seek documents necessary for his marriage with his Turkish fiancée.

At the time, the Turkish president accused the "highest levels of the Saudi government" of ordering the assassination.

The case seems to be buried: MBS was personally welcomed by Mr. Erdogan at the presidential palace on Wednesday, with a horse parade and honor guard, all broadcast live on Turkish television.

The two leaders made no statement, and no press conference is scheduled, according to the Turkish presidency.

Several agreements are to be signed during the visit, a senior Turkish official told AFP.

Act 1 of the reconciliation took place at the end of April: President Erdogan, who will play for his re-election next year and must repair a Turkish economy in crisis, went to Saudi Arabia to discuss with "MBS" the means of "developing" relations between their two countries.

Three weeks earlier, the Turkish authorities had decided to close the trial for the assassination of Jamal Khashoggi and to return the cumbersome file to the Saudi authorities, paving the way for rapprochement with Riyadh.

"This is one of the most important visits to Ankara for almost a decade," said Soner Cagaptay, of the Washington Institute for Near East Policy, who recalls that the quarrel between Riyadh and Ankara dates back to 2013.

At the time, President Erdogan had supported against Marshal al-Sissi the deposed Egyptian President Mohamed Morsi, from the Muslim Brotherhood, a pet peeve of Saudi Arabia.

The blockade imposed in 2017 by Saudi Arabia on Qatar, an ally of Ankara, then the Khashoggi affair the following year, had sealed the discord.

But less than a year before the presidential election scheduled for mid-June 2023, President Erdogan is stepping up initiatives to normalize relations with several regional powers - Saudi Arabia, but also Israel and the United Arab Emirates - in search of investments and tourist flows.

After two decades at the head of the Turkish state, Mr. Erdogan is confronted with the plummeting of the Turkish lira (-44% against the dollar in 2021 and -23% since January 1) and inflation (73.5 % on a year in May) which ravages the purchasing power of the Turks, making his re-election uncertain.

"You sent the file [Khashoggi] back to Saudi Arabia for money, like a beggar," fumed the leader of Turkey's main opposition party, Kemal Kilicdaroglu, on Tuesday.

“If Jamal had a grave, he would turn around in it,” Hatice Cengiz, the fiancée of Mr. Khashoggi at the time of his assassination, reacted to AFP on Wednesday.

MBS will receive American President Joe Biden in Saudi Arabia in mid-July, a visit which should confirm his international rehabilitation.

"For Saudi Arabia, one of the primary motivations [for MBS's visit to Ankara] is to create a Sunni front, which will include Turkey, to counter Iran's influence in the region," Gönül Tol said. from the Middle East Institute in Washington.

“The talks could also involve military and defense cooperation or the purchase of arms, as the Saudis wish to explore the possibility of diversifying their suppliers”, suggests the firm Eurasia Group in a research note.

But for Gönül Tol, the son of King Salman "will not easily forget Turkey's attitude during the Khashoggi affair".

“At this time, MBS sought to promote a reformer image in the country and internationally. However, by revealing the Khashoggi affair, Turkey has greatly damaged this image”.

1 Rocket and missile explosions spoil Ukrainian vacation 2 Washington suggests that other Arab countries could... 3 The EU wants to impose compensation for the damage... 4 France: Macron calls the opposition to compromise,... 5 Two police officers sentenced for racist remarks on... 6 Abortion rights violated in the United States: Trudeau... 7 National holiday: Justin Trudeau proud of the French... 8 A Quebec passport distributed by the Parti Quebecois 9 Montreal: the body of a man found in the river 10 Free access to certain metro stations today 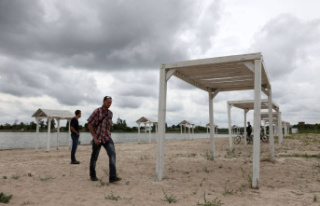