Saying that a man can't be pregnant, is that transphobic?

You often feel, I am sure, that our world has fallen on its head. 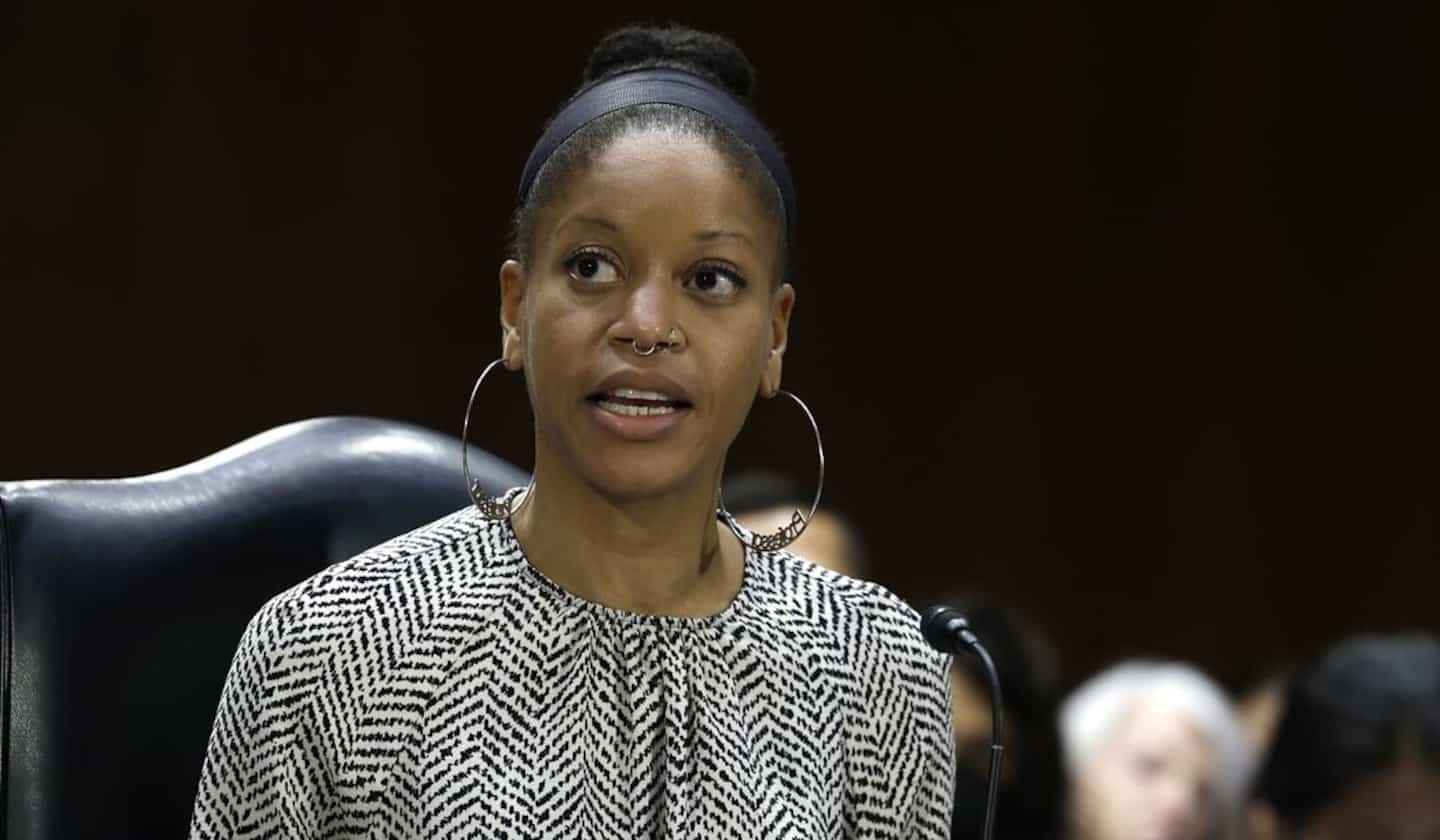 You often feel, I am sure, that our world has fallen on its head. But you know that naming this discomfort comes at a cost, and it can be high.

We have had further proof of this in the United States in recent days, in a bewildering exchange in the Senate on the following question: can a man be "pregnant" following the Supreme Court's judgment on abortion? This exchange features the senator and an “academic”.

The senator is Josh Hawley from Missouri. He is a conservative Trumpist, no one will dispute that. “The academic” is Khiara Bridges, a far-left activist and professor at the University of Berkeley Law School.

The senator asks the activist why she keeps talking about “people with pregnancy capacity”. He asks, for the sake of precision: are they women?

Bridges' answer is lunar: many "cis" women (women born in a female body and who recognize themselves as women) can have children, many cis women cannot, and many trans men can. to have some.

The senator insists a little: the activist is indignant and affirms that the senator's questions are transphobic and that they promote violence against trans people. The senator seems stunned and wants to be sure to understand: does Khiara Bridges really consider it violent to affirm that only women can give birth?

And the exchange continues, ever more stratospheric. The activist asks the senator: do you believe that men can be “pregnant”? Boldly, he says no. She sees it as another proof of transphobic violence! Farewell to biology, science: contesting that a man can be pregnant today is hate speech.

This is what the Washington Post, the venerable American newspaper, suggested. And these ideological rantings are by no means exclusively American: they circulate everywhere in the West today.

Interestingly, the far-left activist is a law professor.

This reminds us that the law, today, no longer has much to do with what has historically been called law. It is now a social engineering technique that uses language games to transform needs into desires, desires into rights, and rights into fundamental rights.

A certain falsified conception of the law no longer only goes against democracy, but against reality. It is opposed to science, and in this case in particular, to biology. Who recalls that the real exists here will pass for a phobe, a facho, a type of extreme right.

Paradox: we never stop denouncing fake news, we plead for a better knowledge of science, but we lie down in front of anyone who says that a man can give birth. Part of the malaise of our time comes from this institutionalized lie.

1 In reading mode: hot topic 2 New novel by Delinda Dane: romantic adventure in the... 3 Novels from here: just the right notes 4 My will: sixty years of writing for Antonine Maillet 5 Guillaume Pineault: a big fan of Bernard Werber 6 Prévost Comic Book Festival: tireless cartoonists 7 Employee-kings are hurting many SMEs 8 Soaring prices, stifling competition: a farmer gives... 9 Three things to know about the duty of loyalty to... 10 He collects his $20,000 just before the Celsius thaw 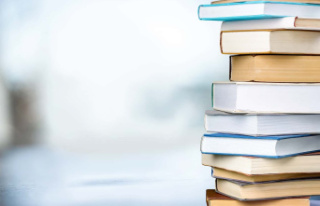