Scientific fraud: the opportunity made the thief

Alzheimer's disease is one of the most cruel. 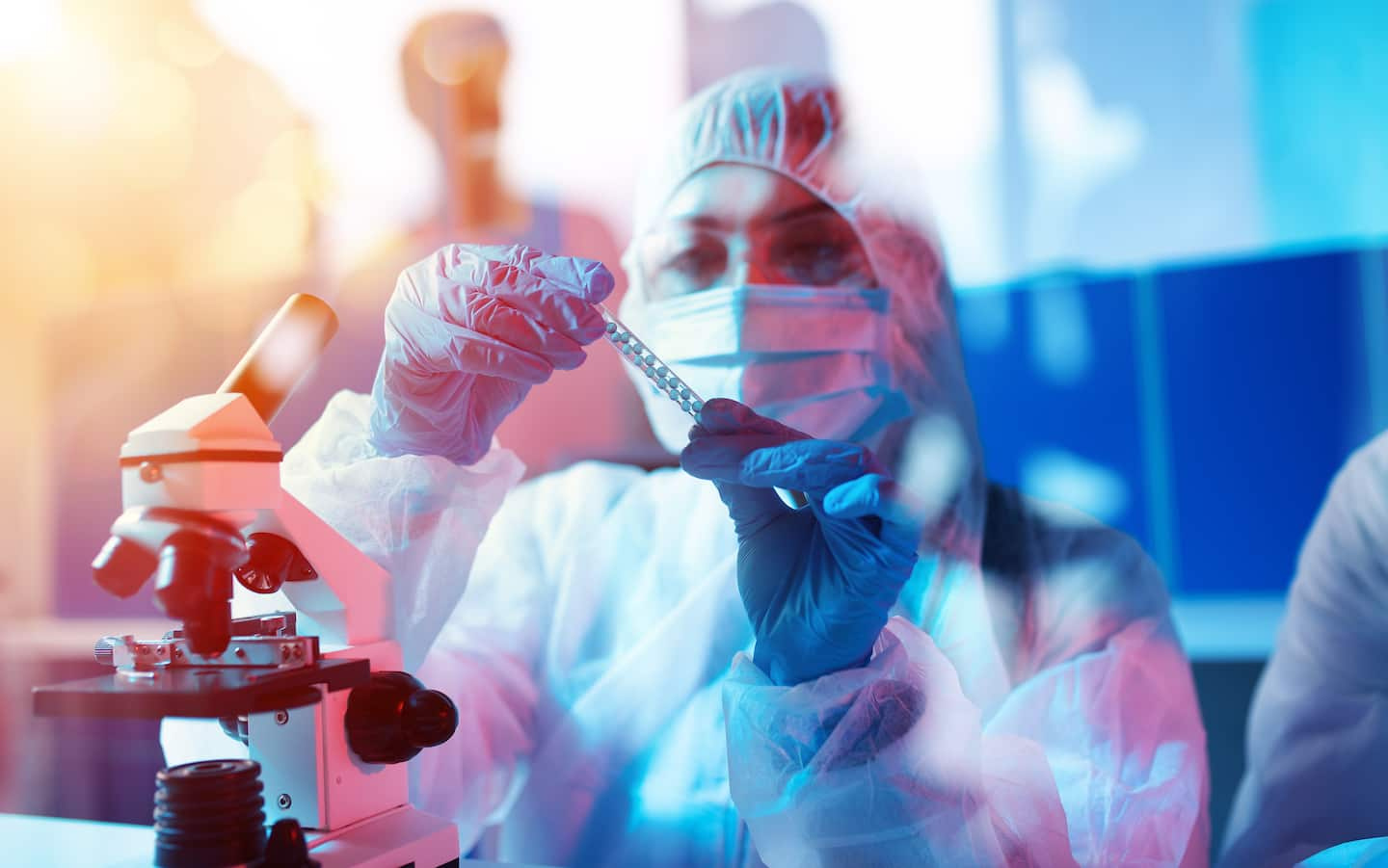 Alzheimer's disease is one of the most cruel.

In laboratories around the world, a lot of money and time are therefore spent on it.

It is therefore with sadness and amazement that we learn that the bulk of the research for 15 years... is worth nothing.

Millions of hours and billions of dollars wasted in vain...

Much of the research over the past fifteen years has explored one avenue: that the disease is caused by an accumulation of amyloid plaques on neurons.

Don't ask me to explain, I couldn't.

This theory was first unveiled by researchers at the University of Minnesota in 2006.

It was THE dominant theory, the path that everyone took in the hope of going further.

We learn today that it was based on falsified figures. An investigation is underway.

You might wonder: why would a researcher want to tamper with results?

Two caricatures are having a hard time outside of academia.

The first is that of the academic whose title "professor" suggests that the bulk of his work is, as for a high school teacher, to give lessons, supervise students and correct work.

Fake ! The majority of courses are given by freelancers.

The other caricature is that of "Professor Sunflower": the distracted, moody, humble scientist, cut off from the world, only interested in "Truth", working alone in his modest laboratory.

Fake ! University research is an ultra-competitive environment, ruthless if you aim for its peak.

All fraud is inexcusable: don't make me say otherwise.

The rules of the game of a system can however help to understand (not to justify) the greater or lesser temptation to cheat.

In today's academic world, reputations are based on the number of scientific publications, the frequency with which an author is cited by his colleagues, the quality of the journals in which he publishes, and the size of the budgets. or teams.

"Publish or perish," says the middle.

It is a system that has obvious merits, resulting from a long evolution. We haven't found a better one yet.

But this emphasis on competition, if it has the virtue of being stimulating, is also fraught with dangers.

At the bottom, researchers in a precarious situation may be tempted to redress their position by cheating.

At the top, researchers could be tempted to defend their dominant position, which is never acquired, in the same way.

1 Seduction: I pity the lovers of 2022 2 The king of fake news in Quebec! 3 REM fares: already a first increase in sight 4 Netflix and Disney: prepare to see advertising 5 Nord Stream: natural gas takes off and drags oil 6 "Massive" Russian bombings in southern Ukraine... 7 The “Oak Fire” is spreading at full speed in California 8 Britney Spears: the texting affair with her mother... 9 Elon Musk denies having an affair with Google co-founder's... 10 Tunisia: President Saied close to a victory over his... 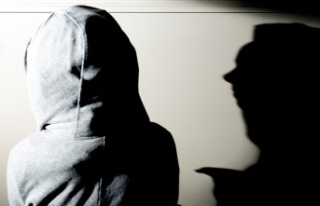