It is her second public appearance in two days: Queen Elizabeth II, who shows herself more and more rarely, attended an armed forces parade in Edinburgh, Scotland on Tuesday. 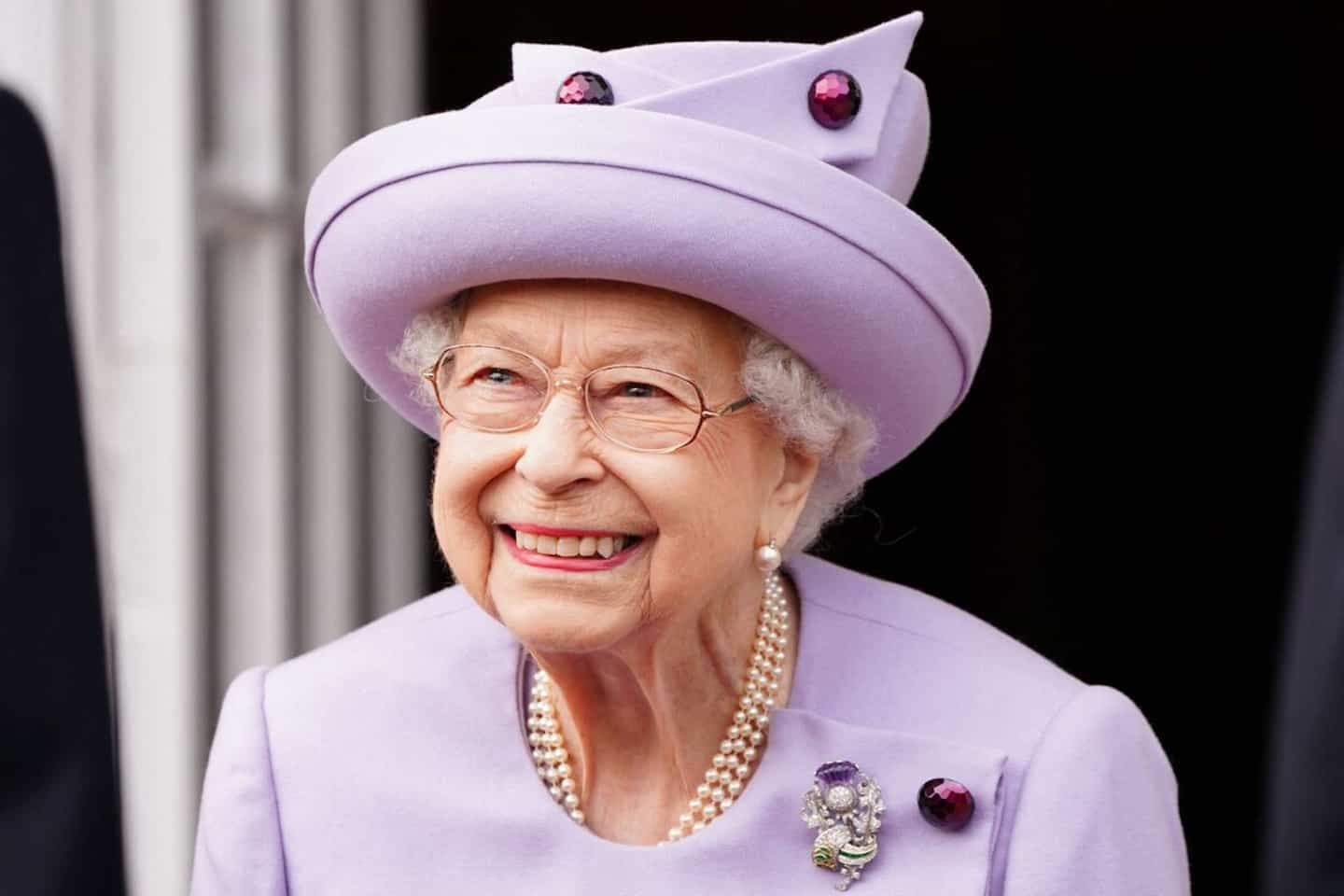 It is her second public appearance in two days: Queen Elizabeth II, who shows herself more and more rarely, attended an armed forces parade in Edinburgh, Scotland on Tuesday.

• To read also: [IN IMAGES] The 70-year reign of Queen Elizabeth II celebrated at Buckingham Palace

The 96-year-old sovereign has been taking part in a week of royal events in Scotland since Monday, alongside members of her family.

The Queen, who for months has struggled with mobility, appeared smiling on Tuesday, wearing glasses and leaning on a cane. Dressed in a lilac coat, hat to match, she watched a military parade through the gardens of the Palace of Holyroodhouse.

At the beginning of June, the British celebrated for four days his 70 years of reign.

On the occasion of this platinum jubilee, Elizabeth II, who is the oldest monarch in the world in office, had reaffirmed her intention to continue to serve her subjects “to the best of (her) abilities, supported by (her) family ".

She is more and more often represented by Prince Charles, 73, heir to the crown, who will also participate in various engagements this week in Scotland, as part of this week of Holyrood.

His visit to Scotland coincides with a speech in the afternoon by Prime Minister Nicola Sturgeon who must specify her roadmap for the organization of a referendum on the independence of this British province.

The Scots had already been consulted on the subject in 2014 and had voted 55% to remain within the United Kingdom. The government of British Prime Minister Boris Johnson firmly refuses the organization of a new consultation.

1 [PHOTOS] Two injured in a fire in Saint-Jérôme 2 Another Quebecer joins the Lions 3 [IN VIDEO] Spectacular flight at the Maastricht art... 4 Murder in Longueuil: $50,000 to find one of the most... 5 Fire hazard: Umbrellas sold at Costco are being recalled 6 Times are very hard for Vasek Pospisil 7 Anne Roumanoff with her new show at ComediHa! Fest-Quebec 8 Quebec's GDP up 1.7% in the first quarter 9 Washington applies the sanctions announced at the... 10 Canada unveils its tax gap report 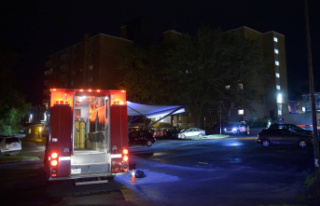 [PHOTOS] Two injured in a fire in Saint-Jérôme