The Vegas Golden Knights confirmed the hiring of Sean Burke as director of goaltending on Tuesday night. 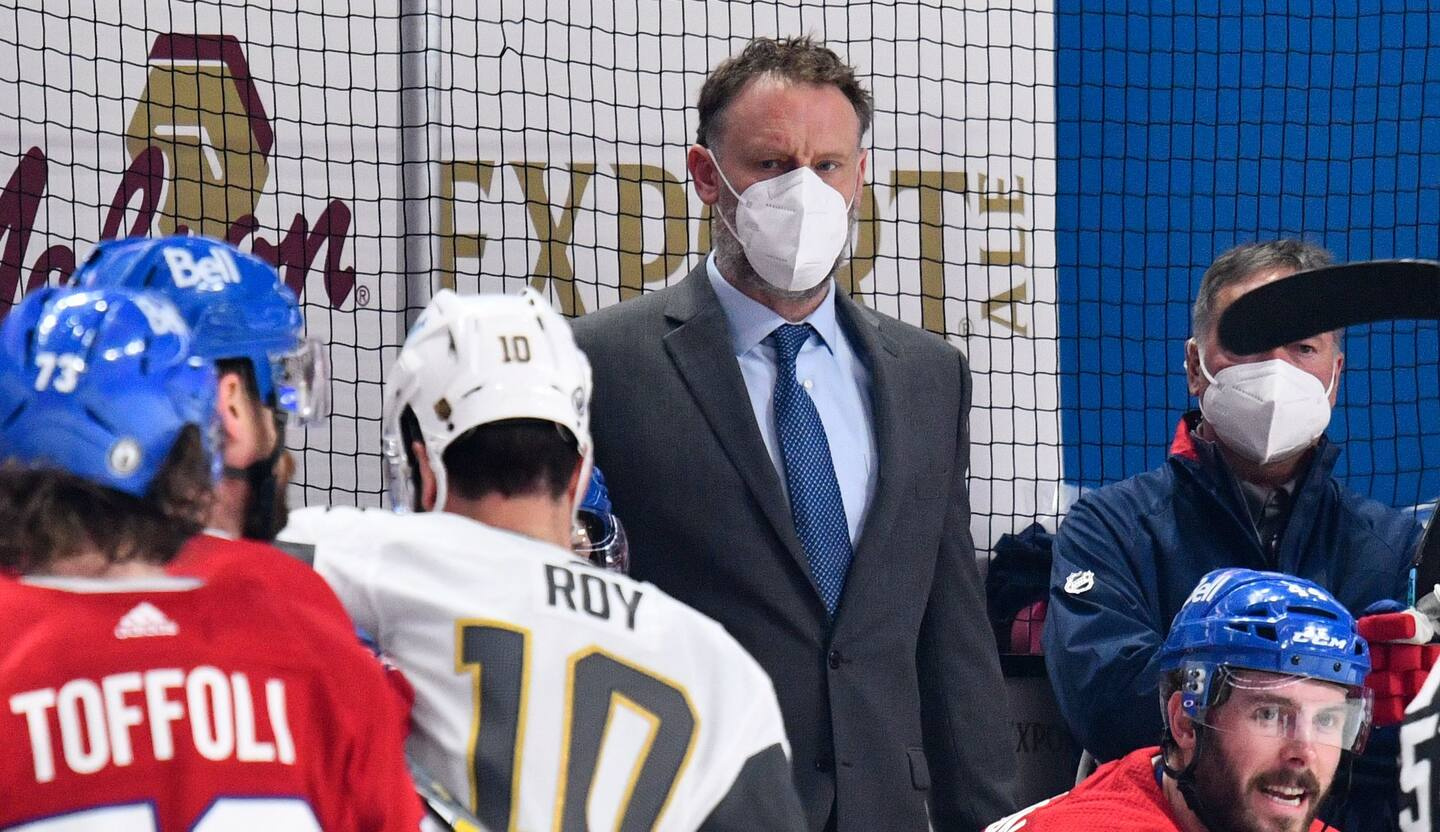 The Vegas Golden Knights confirmed the hiring of Sean Burke as director of goaltending on Tuesday night.

The 52-year-old man had held the same position with the Montreal Canadiens since March 2021. He had worked for the Habs organization since the 2016-2017 season, having served as a recruiter and consultant for the gardians.

After his 18 season career in the National League, Burke joined the Arizona Coyotes in 2009 as a goalie coach. He worked for this team until 2015, where he also served as director of player development and assistant to the general manager.

This is a second member of the Canadiens coaching staff who is leaving ship for further training this week. On Monday, assistant coach and head defenseman Luke Richardson was named head coach of the Chicago Blackhawks.

1 Avalanche: from Maurice Filion to Joe Sakic 2 A life dedicated to Elvis Presley 3 A boat with 200 Haitian migrants on board runs aground... 4 NATO: Boris Johnson calls on Allies to increase military... 5 He points his gun at his neighbor... for a trash can 6 In the cycling capital of the world 7 The crazy year of Trevor Georgie 8 The war in Ukraine cost Couche-Tard US$56 million 9 Lanaudière: a driver dies in an accident 10 “I want to enjoy the moment” 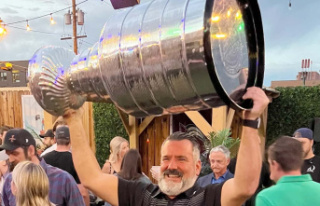