Sean Payton in the Broncos' sights

The Denver Broncos have requested and received permission from the New Orleans Saints to speak with Sean Payton for their vacant head coaching position. 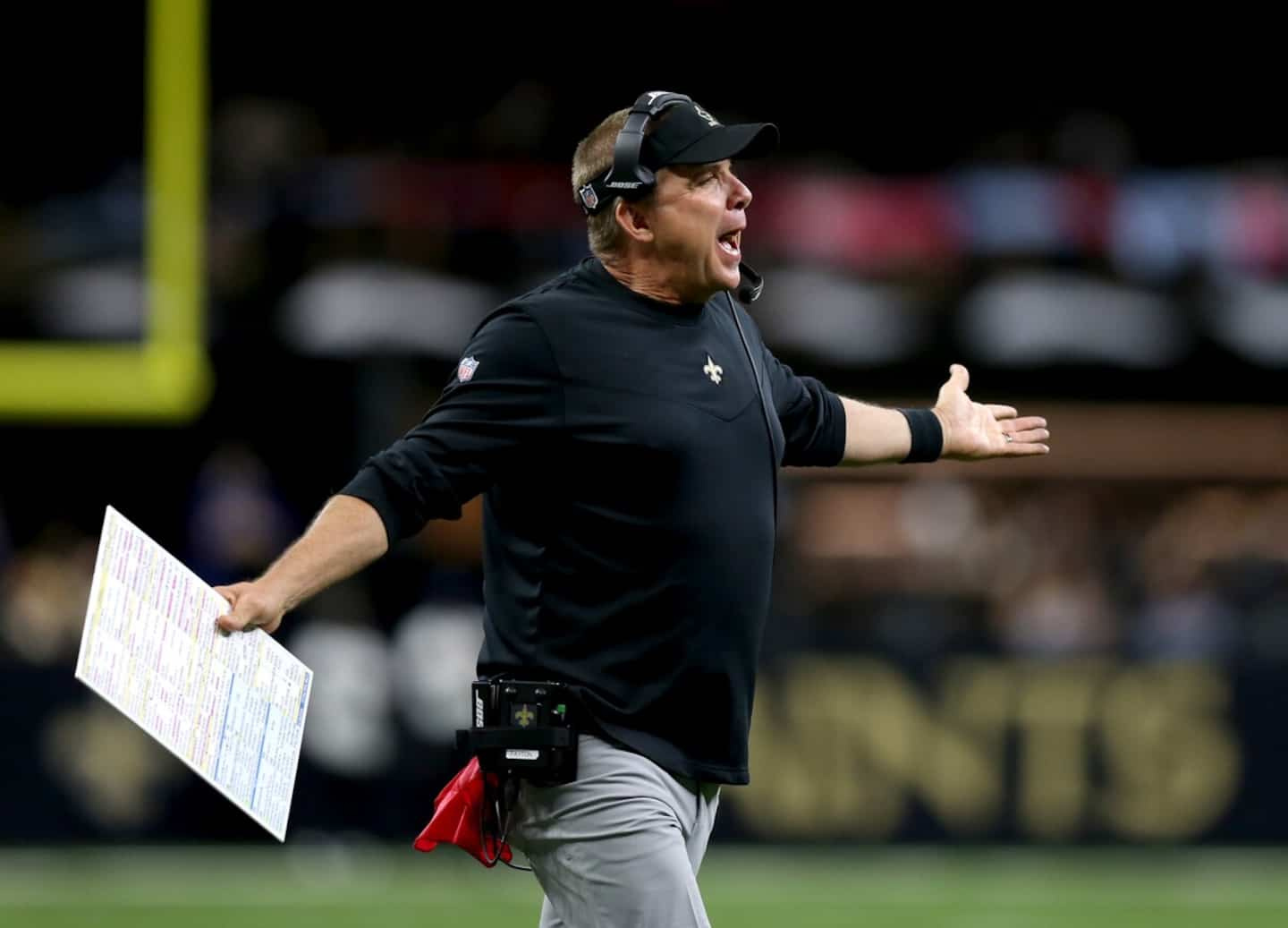 The Denver Broncos have requested and received permission from the New Orleans Saints to speak with Sean Payton for their vacant head coaching position.

• Read also: Lamar Jackson is close to a return

This is what the ESPN network learned on Saturday. The NFL has also decreed that teams interested in the services of the 59-year-old man cannot call him for an interview before January 17.

Payton tendered his resignation as Saints pilot in January 2022, explaining that it was time for him to move on to another stage in his life. He has since hinted that he would like to be back at the helm of an NFL team in 2023.

He was in charge of the New Orleans club from 2006 and went 152-89, leading his squad to Super Bowl victory in the 2009 campaign. Payton also led the team in 17 games playoffs, winning nine of them.

For their part, the Broncos showed the way out to head coach Nathaniel Hackett on December 26. He will only have led the team 15 games and maintained a poor record of 4-11.

The Denver roster, which has suffered one more loss since Hackett was fired, wraps up its regular season this Sunday when the Los Angeles Chargers visit Empower Field at Mile High.

1 The Force bows after a long battle 2 First victory and first career podium for Valérie... 3 Cassandre Prosper: a 17-year-old Quebecer in the NCAA 4 A new type of vaccine could curb COVID-19 5 Occupation of a church in Ottawa: several repairs... 6 “About Antoine” on Club illico: a turning point... 7 Macron pays tribute to the victims of the attacks... 8 Difficult exit for the Lions 9 Mexico City: collision between two metro trains, one... 10 The Armada starts its journey on the right foot 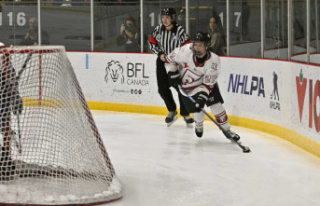 The Force bows after a long battle