Search operation to find a hiker in Saguenay

A search operation was underway Thursday in Saguenay to find a 45-year-old man missing since the day before. 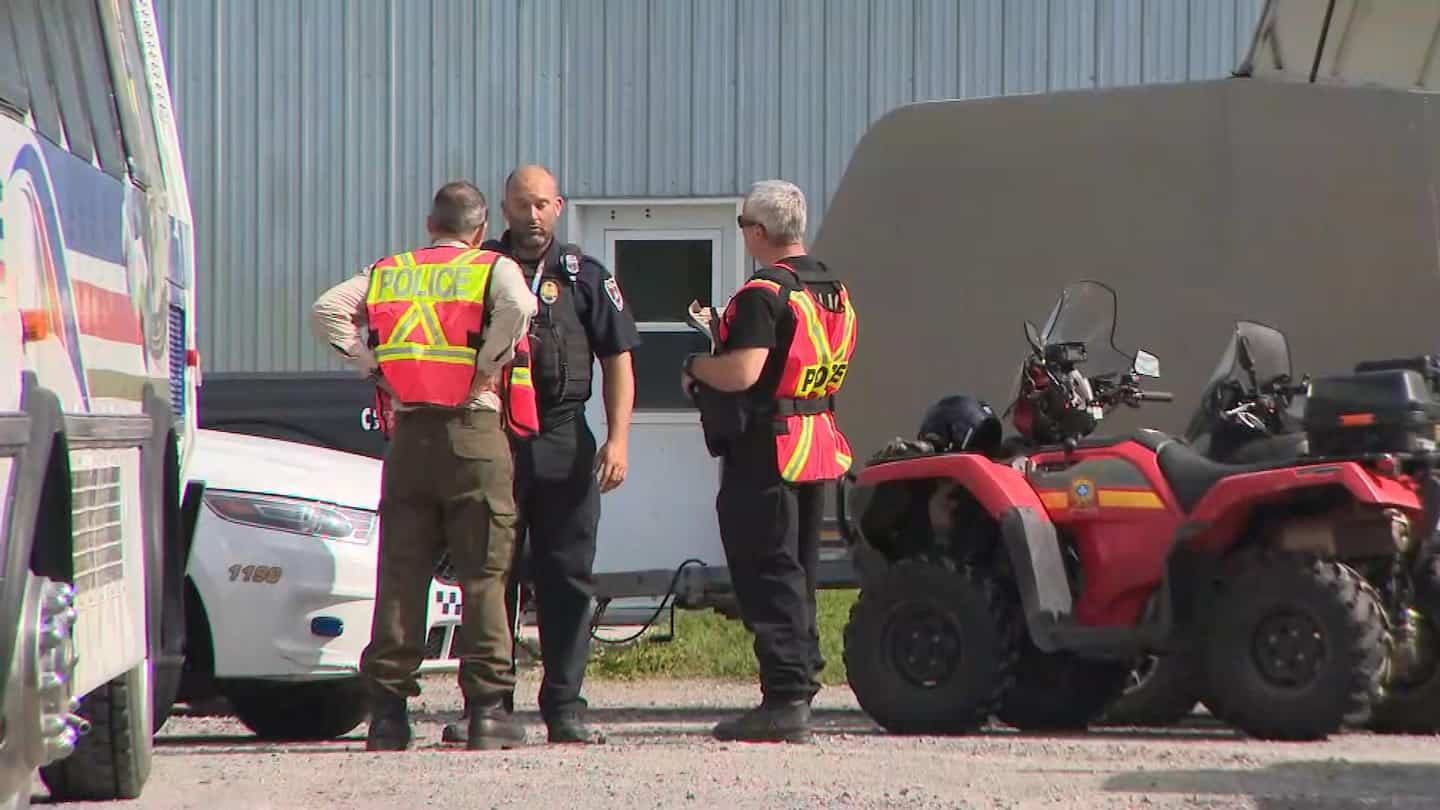 A search operation was underway Thursday in Saguenay to find a 45-year-old man missing since the day before.

It was his relatives, worried about not seeing him return for supper, who reported his disappearance to the police around 5 p.m.

Stéphane Bouchard is 1m79 tall and has very short brown hair. He was wearing Bermuda shorts and a light-colored short-sleeved shirt, brown Merrell shoes and a cap. He also had a shoulder bag.

The police force quickly mobilized since it is a vulnerable person.

A command post was erected on Raymond Road, where he was said to have been last seen.

According to information provided by Mr. Bouchard's family, the area where he is reported missing is very large and wooded, bordering several municipalities. The Caribou River also crosses the area.

A dog handler from the Sûreté du Québec (SQ) had been combing the area since early Thursday morning.

Police officers also patrolled the terrain on foot, on mountain bikes and even on bicycles.

The Saguenay police asked an individual to use a drone to carry out searches from the air. She also made a request to the SQ to deploy a helicopter.

"Anyone who thinks they saw him, even if you're not sure, it's important to contact us," said Saguenay police communications manager Tania Lapointe. Residents of this area are asked to keep an eye out.

All hypotheses are currently on the table to explain this disappearance.

1 Extradition of priest Rivoire: serious crimes must... 2 Samuel Fontaine: drafted by the Remparts, gold medal... 3 Recession risks intensify in the United States 4 Inmates raped after guard sold their cell key 5 Nicaragua: 16 dead in a bus accident carrying migrants 6 Gorgosaurus skeleton sold for $6.1 million in New... 7 Apology from the pope: “It is a completely futile... 8 Papal mass: faithful and curious in Sainte-Anne-de-Beaupré 9 CH hopefuls will take part in a rookie tournament 10 Estonia blocks student visas for Russians 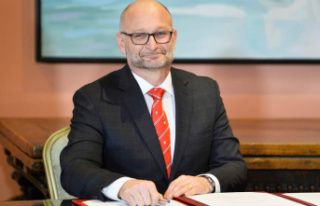