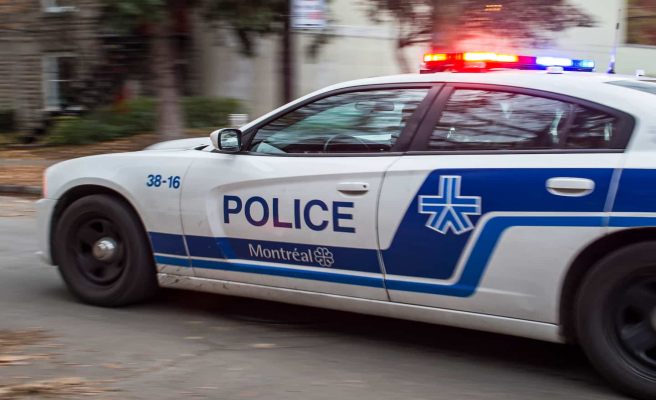 Around 8:30 a.m. Thursday, officers carried out a first roundup of arrests, eight minors in Ahuntsic-Cartierville high school. The offenders were arrested “in connection with extortion, harassment and intimidation of a student attending the same establishment,” reveals a press release from the SPVM. Two of the eight young people arrested remain in detention awaiting their appearance. A socio-community officer from the police service will continue to offer support to the victim throughout the police investigation.

A few hours later, around 9:20 p.m., the police arrested four suspects aged 15 to 20 as part of an investigation targeting a criminal street gang in Anjou. The group is, among other things, associated with a series of events that occurred near a secondary school in Anjou, in the area of ​​Place de Malicorne as well as in the Lucie-Bruneau, Goncourt and Roseraies parks, the press release indicates. SPVM. Two of the four individuals appeared on Friday, the other two were released pending appearance.

Anyone with information related to threats and violent events is invited to contact 911 or their neighborhood station. It is also possible to communicate anonymously and confidentially with Info-Crime Montréal at 514 393-1133 or via the reporting form available on the infocrimemontreal.ca website.

1 CAQ report: what note to give to the Legault government?... 2 Laval: a sexagenarian between life and death after... 3 Violent swerve in Frontenac: a young driver is in... 4 Von der Leyen in Kyiv to discuss Ukraine's European... 5 Family doctors: Legault makes a mistake on orphan... 6 Bolton-Ouest: a driver dies in a swerve 7 A mural by Maurice Richard will be restored 8 Félix Auger-Aliassime surprised by the 205th in the... 9 Should we fear the BA.4 and BA.5 sub-variants? 10 Stabbing attacks in LaSalle: the SPVM deploys a command... 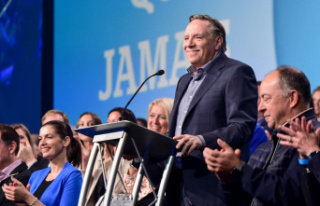 CAQ report: what note to give to the Legault government?...