Security around the papal visit: the lack of information worries in Sainte-Anne-de-Beaupré

Less than three weeks from the Pope's visit to Sainte-Anne-de-Beaupré, the mayor of the municipality and many merchants are still waiting for a definitive plan regarding the security and logistics of the event. 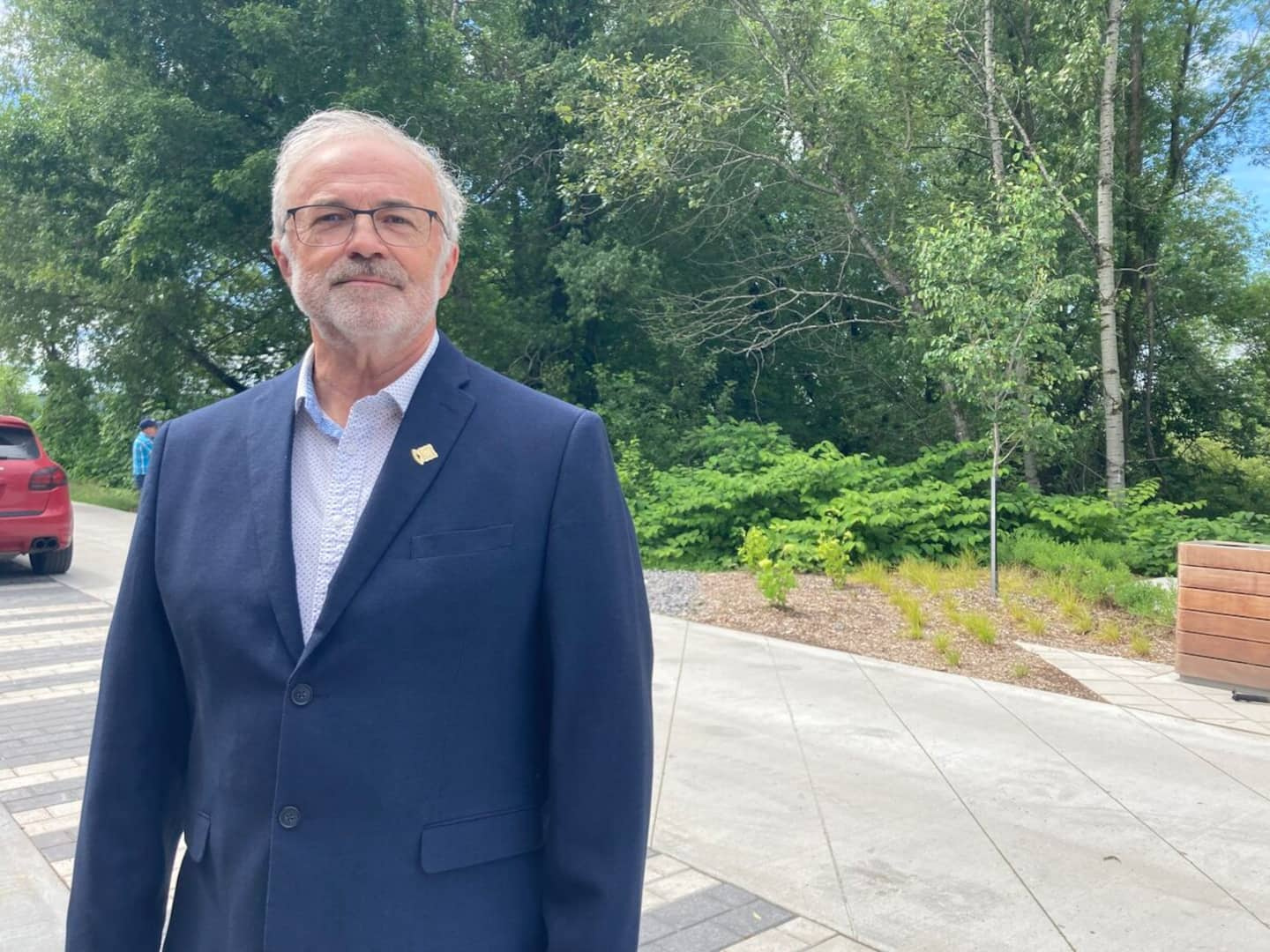 Less than three weeks from the Pope's visit to Sainte-Anne-de-Beaupré, the mayor of the municipality and many merchants are still waiting for a definitive plan regarding the security and logistics of the event.

• Read also: Papal visit: it will be difficult to see the pope in Quebec

“The most urgent thing right now is for [the security stakeholders] to come up with a definitive plan. From the beginning, they came out with different plans that change. We have reached the point of telling them: enough is enough, ”drops Jacques Bouchard, mayor of Sainte-Anne-de-Beaupré.

The Royal Canadian Mounted Police, the Sûreté du Québec and the close guard of the Holy Father are the stakeholders targeted by the mayor.

“They have to talk to each other and make a plan,” he argues.

Nearly 15,000 people are expected at the Sainte-Anne-de-Beaupré basilica and around the municipality on July 28, when a mass will be celebrated by the pope.

The area will be cordoned off and will not be accessible by car.

The mayor also indicates that efforts are concentrated on everything surrounding security. The government granted a grant of nearly $2 million to the municipality for its preparations.

“For safety, everything has to be climbed. The RCMP and the SQ are asking us for things that we must accomplish, continues the mayor. We are in the process of [tying up] the amounts that it can cause to file it with public security ”.

These include security guards – which the organization is still looking for – equipment to block streets and communication devices.

“You really need to have access to these services,” drops the mayor.

This is a very short time to manage to organize all that remains to be done.

In the afternoon, Wednesday, he received more information about traffic which would be less restrictive than expected for people in the area.

Several traders say they no longer know which foot to dance to prepare for this major event.

The owner of Le Montagnais restaurant, located on Sainte-Anne Boulevard, is also beginning to get impatient.

"It's so difficult to know something and you never know if the information is good or not," drops Claude Ménard.

He would like to reassure his employees, especially for traffic, in vain.

"It's starting to be time for us to know certain things," he continues.

The director of the Clinique Médicale Côte-de-Beaupré, Guylaine Pichette, is also eager to know the plan for the big day.

“The situation is constantly evolving, I think it is not caned yet. I also think that's the reason why we don't have an approved plan yet, ”she observes.

It must reassure patients and staff members, despite the significant lack of information. The only certainty she has is that this day will be trying for everyone.

– With the collaboration of Simon Baillargeon

1 Three players, three identical dreams 2 This nuclear-powered flying hotel can fly for 7 years 3 The real estate market is finally calming down in... 4 Wall Street ends up, encouraged by the determination... 5 Fundraising to help orphan from Chicago slaying exceeds... 6 Biden offers himself some respite in Ohio, surrounded... 7 United States: a victim of sexual abuse can plead... 8 Alex Belzile hopes to return to the bosom of CH 9 Alouettes fire Jones; Maciocia will assume the interim 10 NHL Draft: Nathan Gaucher dreams of Montreal 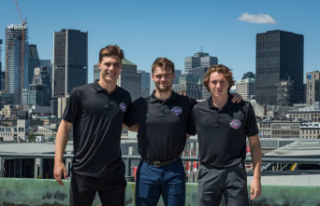