MONTREAL | There was no smoke without fire. 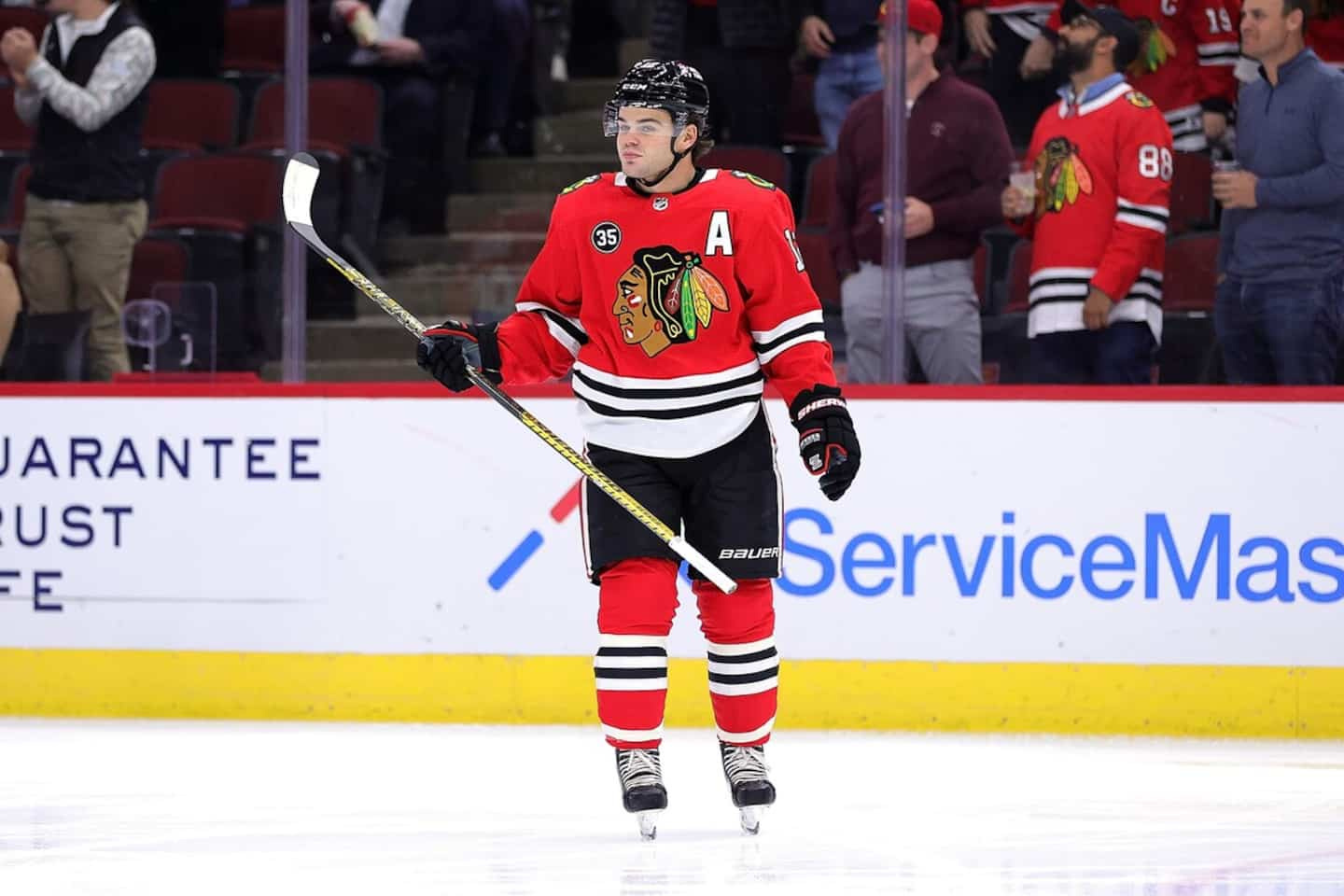 MONTREAL | There was no smoke without fire. Pierre Dorion, the Ottawa Senators general manager, said he remained open to the possibility of trading his first-round pick, the 7th overall. It wasn't a bluff.

• To read also: Manon Rhéaume hired by the Kings

• To read also: Matt Murray does not want to know anything about the Sabers

Last summer, the Blackhawks sacrificed their 2022 first-round pick in order to lure Seth Jones to the Windy City.

In DeBrincat, the Sens acquired one of the NHL's top scorers. The 24-year-old, 5-foot-7, 165-pound winger has scored 41 goals and 78 points in 81 games. In five years in Chicago, DeBrincat already has a 30-goal season and two 40-goal seasons to his credit.

Offensively, the Senators will have great ammunition with Brady Tkachuk, Josh Norris, Tim Stützle, Drake Batherson and now DeBrincat. On the blue line, Thomas Chabot will remain the driving force behind the team.

DeBrincat will have a salary footprint of 6.4 million on the salary cap in 2022-23. Dorion and the Sens will have to renegotiate with their winger at the end of next season. He could become a restricted free agent.

1 CF Montreal against a team at the bottom of the barrel 2 A first candidate embarks on the race to succeed Boris... 3 14 people charged with the murder of a young girl 4 Ghislaine Maxwell is appealing her 20-year prison... 5 Cement McInnis, unable to obey the law 6 Over $939,000 to connect the Manawan community 7 Passport crisis: Ottawa plans 'significant reduction'... 8 A draft in memory of Bryan Marchment 9 Alouettes: a temporary and... necessary solution 10 First black woman named NFL president

CF Montreal against a team at the bottom of the barrel