Senators looking to get rid of Zaitsev

Russian defenseman Nikita Zaitsev's days with the Ottawa Senators could be numbered. 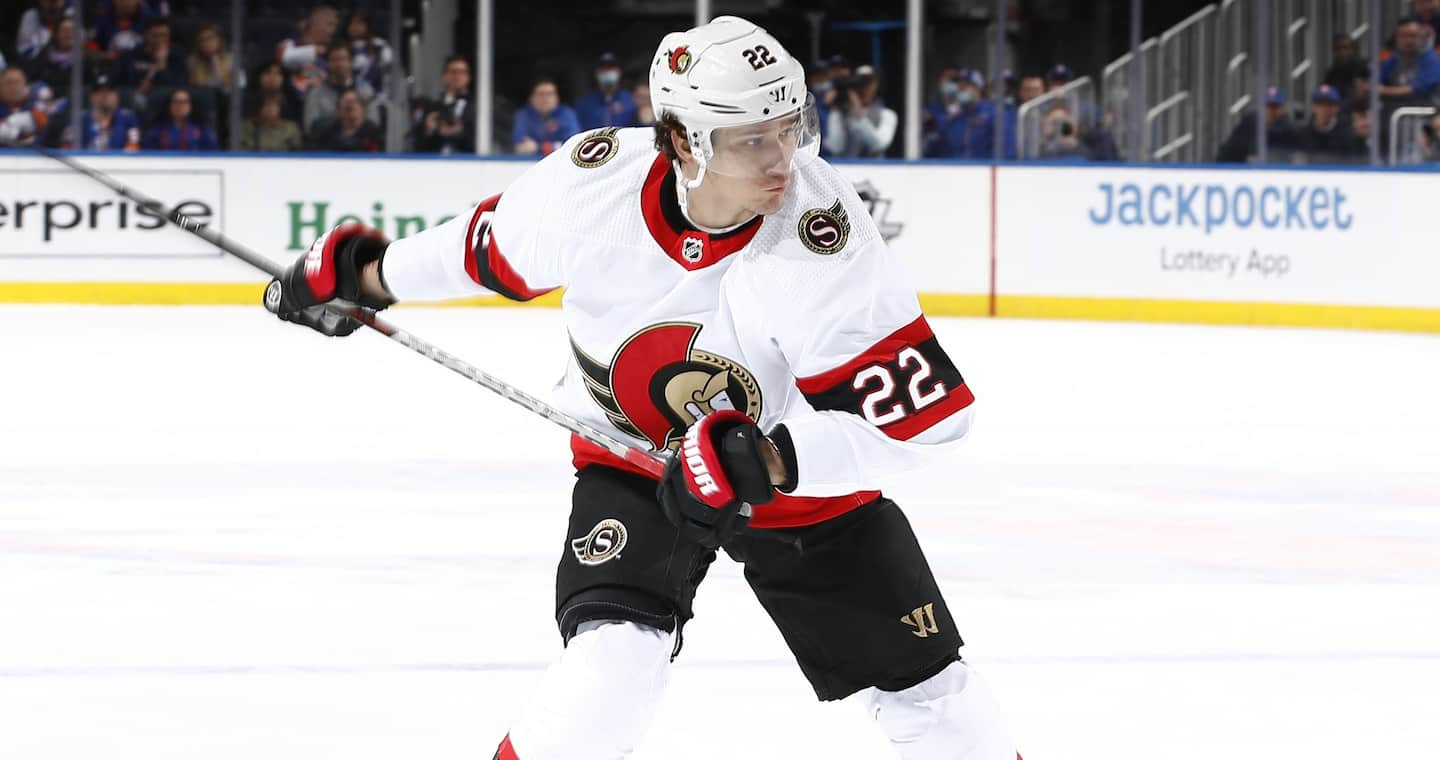 Russian defenseman Nikita Zaitsev's days with the Ottawa Senators could be numbered.

According to ESPN network expert Kevin Weekes, the general manager of the “Sens”, Pierre Dorion, has authorized the 31-year-old full-back agent to test the waters with other formations of the Bettman circuit with a view to facilitate an exchange.

Zaitsev, however, has a negative value in the deal market. He was not claimed on waivers last November and will receive an annual salary of $ 4.5 million until 2024.

The Senators, however, would be willing to sacrifice an early draft pick or a prospect in order to get rid of the Muscovite.

Recall that during the offseason, the Calgary Flames gave Sean Monahan to the Montreal Canadiens along with a first-round selection to lighten their payroll. The Vegas Golden Knights, meanwhile, offered prospect Dylan Coghlan to the Carolina Hurricanes to kick Max Pacioretty's contract.

This season, Zaitsev has three assists in 19 games. He was also shut out of the scoresheet in three games with the Belleville Senators of the AHL.

1 Tom Brady and his Buccaneers will be playoffs 2 Mexico: 14 dead in the attack on a prison on the American... 3 Devils drop first game of 2023 4 Airstrike on Kyiv, according to the Ukrainian army 5 David Pastrnak pays tribute to the Red Sox 6 Syria: Damascus airport out of service after Israeli... 7 Climate change: melting snow threatens crops 8 Ontario: consult the pharmacist for certain health... 9 Estrie: a piece of history for sale in Racine 10 Senators start the year strong 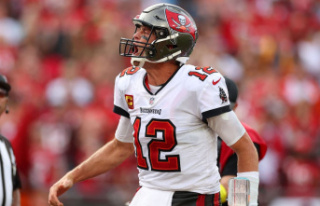 Tom Brady and his Buccaneers will be playoffs