Four cruise lines have been ordered by the American courts to pay nearly $450 million for having used a Havana port nationalized by the Cuban authorities in 1960. 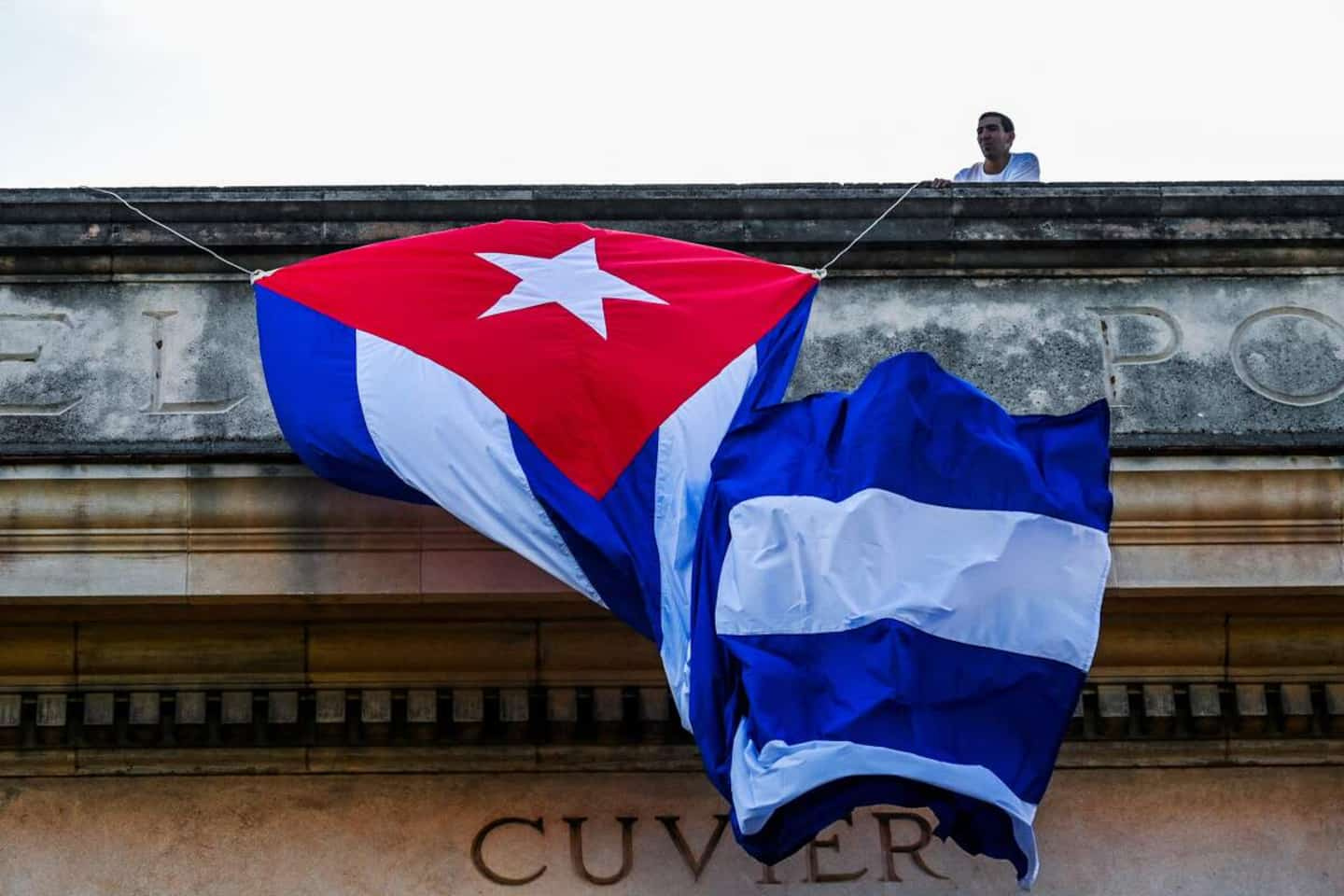 Four cruise lines have been ordered by the American courts to pay nearly $450 million for having used a Havana port nationalized by the Cuban authorities in 1960.

The ruling, handed down Friday by a federal judge in Florida, orders cruise lines Carnival, MSC SA, Royal Caribbean and Norwegian to pay $109 million each, plus court costs, to an American company, Havana Docks.

The latter had been deprived, without compensation, of its rights to operate the port after the Castro revolution on the Caribbean island.

The four companies, whose liners stop in Cuba, "have made significant profits, in the order of several hundred million dollars each, from their illegal activities" in this port, said magistrate Beth Bloom.

The United States has applied an economic embargo against the island since 1962, but Democratic President Barack Obama relaxed it, authorizing cruise passengers to stopover in Cuba in 2016, a decision subsequently canceled by his Republican successor Donald Trump.

However, the judgment is not based on this embargo, but on parts of a 1996 law that have remained a dead letter until then.

At the time, the US Congress wanted to discourage potential investors in Cuba by authorizing any American whose property had been seized by Fidel Castro's regime to prosecute those who profit from their use.

Successive American presidents, however, had blocked the application of this measure until Donald Trump decided in 2019 to let it come into force.

A string of legal actions had followed and that concerning the cruise passengers is the first to succeed. In March, Judge Bloom found the four companies guilty of “traffic” and “prohibited tourism” based on this law.

On Friday, she set the amount of compensation resulting from this verdict.

“Given the deterrent purpose of the law and the nature of the offence, a penalty of just over $100 million per accused is certainly reasonable,” she said.

His decision is subject to appeal, but it could have major repercussions for the Cuban economy, which is going through its worst crisis since the 1990s.

1 New Year's wishes: economy, electrification and... 2 "It hurts, you don't want to experience... 3 Phillip Danault continues his losing streak 4 Merger Shaw-Rogers: Minister Champagne continues to... 5 Croatia adopts the euro and joins the Schengen area 6 World Junior Hockey Championship: Canada manhandles... 7 First place in Group A: a first in 22 years for the... 8 The 14 songs that reached No. 1 on a prestigious chart... 9 Kim calls for 'exponential increase' of... 10 Shakira and Gérard Piqué: unmasked thanks to abnormal... 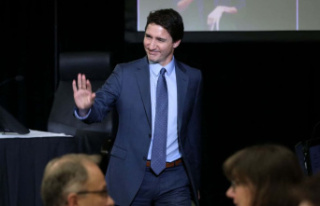