The separatist region of Donetsk, in eastern Ukraine, inaugurated an “embassy” in Moscow on Tuesday, while denouncing a worsening of the situation on the ground, where fighting is intense. 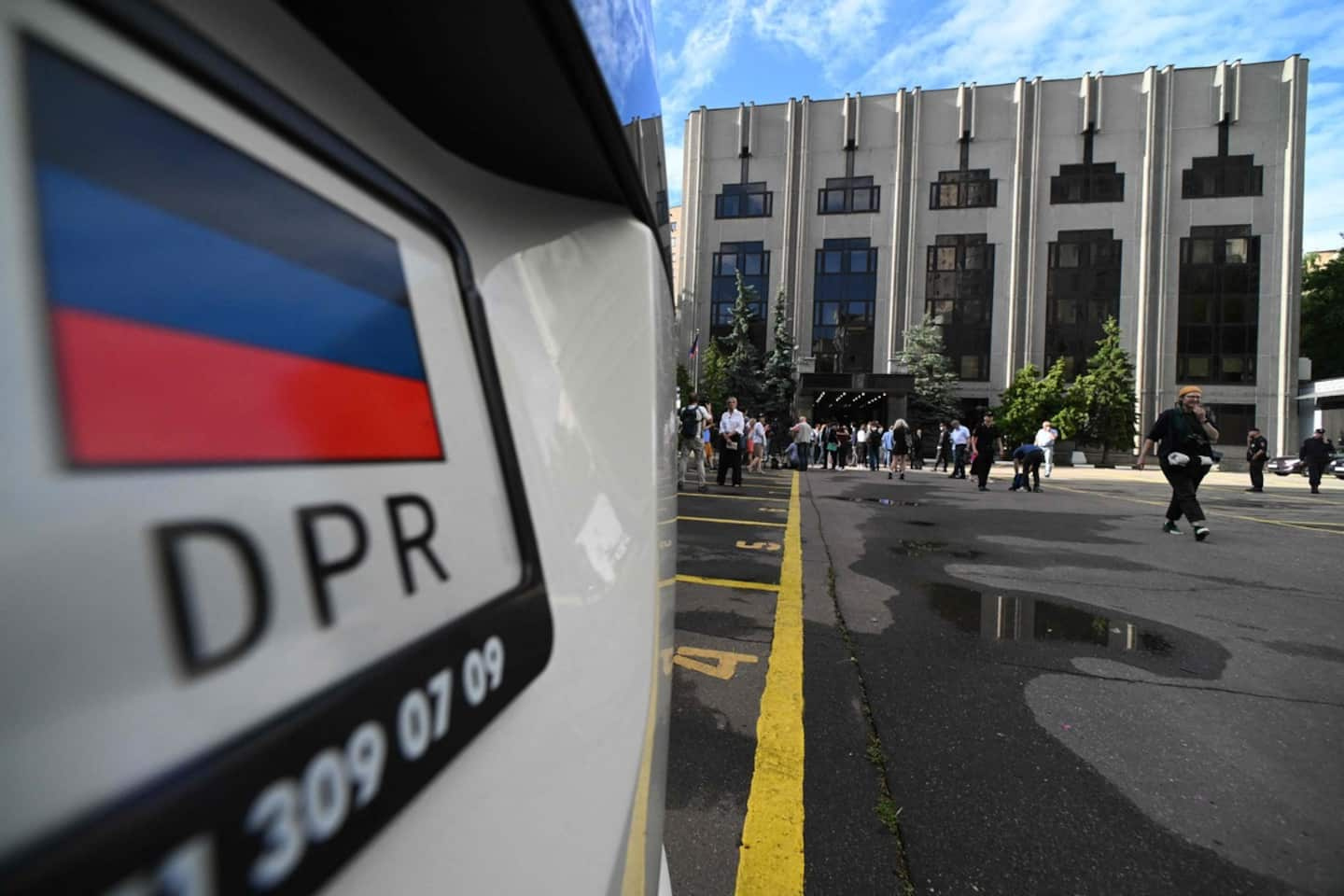 The separatist region of Donetsk, in eastern Ukraine, inaugurated an “embassy” in Moscow on Tuesday, while denouncing a worsening of the situation on the ground, where fighting is intense.

• Read also: Ukraine: Kyiv hits the Russians in the south, upcoming talks between Moscow and Ankara

“In recent days, the situation has drastically worsened,” said Natalia Nikanorova, “Foreign Minister” of this pro-Russian separatist region on the spot.

“We are in no rush,” said Nikanorova, when asked about the region's intention to fully join Russia.

"The main objective is to liberate the republic," she said, using the vocabulary used by Russia to describe the territorial conquest of the region.

“Then there will be a referendum in due course and we will see what the will of the people will be,” she continued, adding that she was “ready” to change the status of the “embassy” in such an eventuality. .

Russian President Vladimir Putin recognized the independence of the two regions of Lugansk and Donetsk, which form the Donbass basin, from kyiv in February, paving the way for Russian troops to enter Ukraine a few days later. late, February 24.

Moscow is currently concentrating its military offensive in eastern Ukraine.

Ms. Nikanorova was accompanied by the "ambassador" of the separatist region of Donetsk, Olga Makeyeva.

The two women spoke to the press in the courtyard of the gray building where the “embassy” will be located, in a central district of the Russian capital, with an increased police presence. The inauguration took place in the absence of high-ranking Russian officials.