Serena Williams gives “appointment” to Wimbledon for her return

American tennis star Serena Williams made a "date" at Wimbledon on Tuesday, revealing on her Instagram account her return to competition in a tournament she has won seven times. 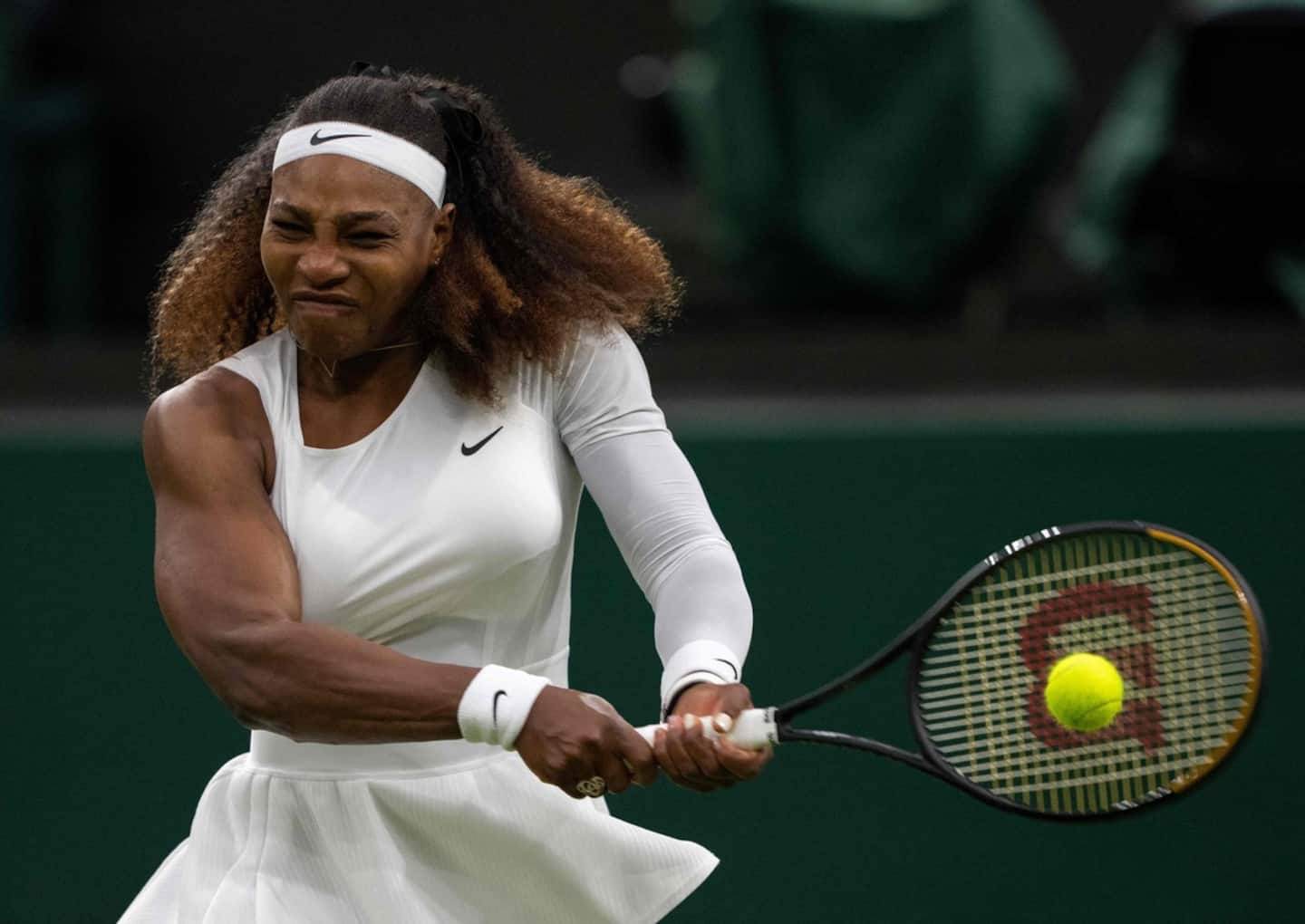 American tennis star Serena Williams made a "date" at Wimbledon on Tuesday, revealing on her Instagram account her return to competition in a tournament she has won seven times.

Her last match dates back to the first round of the 2021 edition where she had to give up due to a thigh injury.

She has since fallen to 1208th place in the world rankings and will therefore need one of the “wild cards” (invitation from the organizers) which are to be announced on Wednesday.

On her publication, the youngest of the Williams sisters also refers to the Eastbourne tournament which is played the week before Wimbledon, without further details.

1 Halle tournament: it's difficult for Félix Auger-Aliassime 2 WHL playoffs: Canadian prospect Kaiden Guhle named... 3 Here is the F1 party calendar 4 Instagram wants to give parents more tools to monitor... 5 US Senate backed gun deal despite flaws 6 In Kyiv, a shelter for animal survivors of the war 7 PQ MP Martin Ouellet will not seek a new mandate 8 A contract for over 100,000 monkeypox vaccines 9 The Rams still want 'OBJ' 10 The Large painting of Memory City in the spotlight... 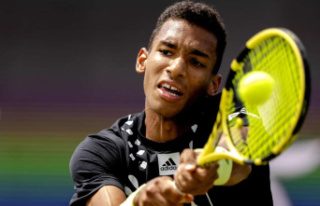