Serial macaque attacks in Japan: one of the monkeys captured and killed

Local authorities fighting stray macaques that attacked and injured around 50 people in western Japan said on Wednesday they had captured and killed one of the troublemaker monkeys. 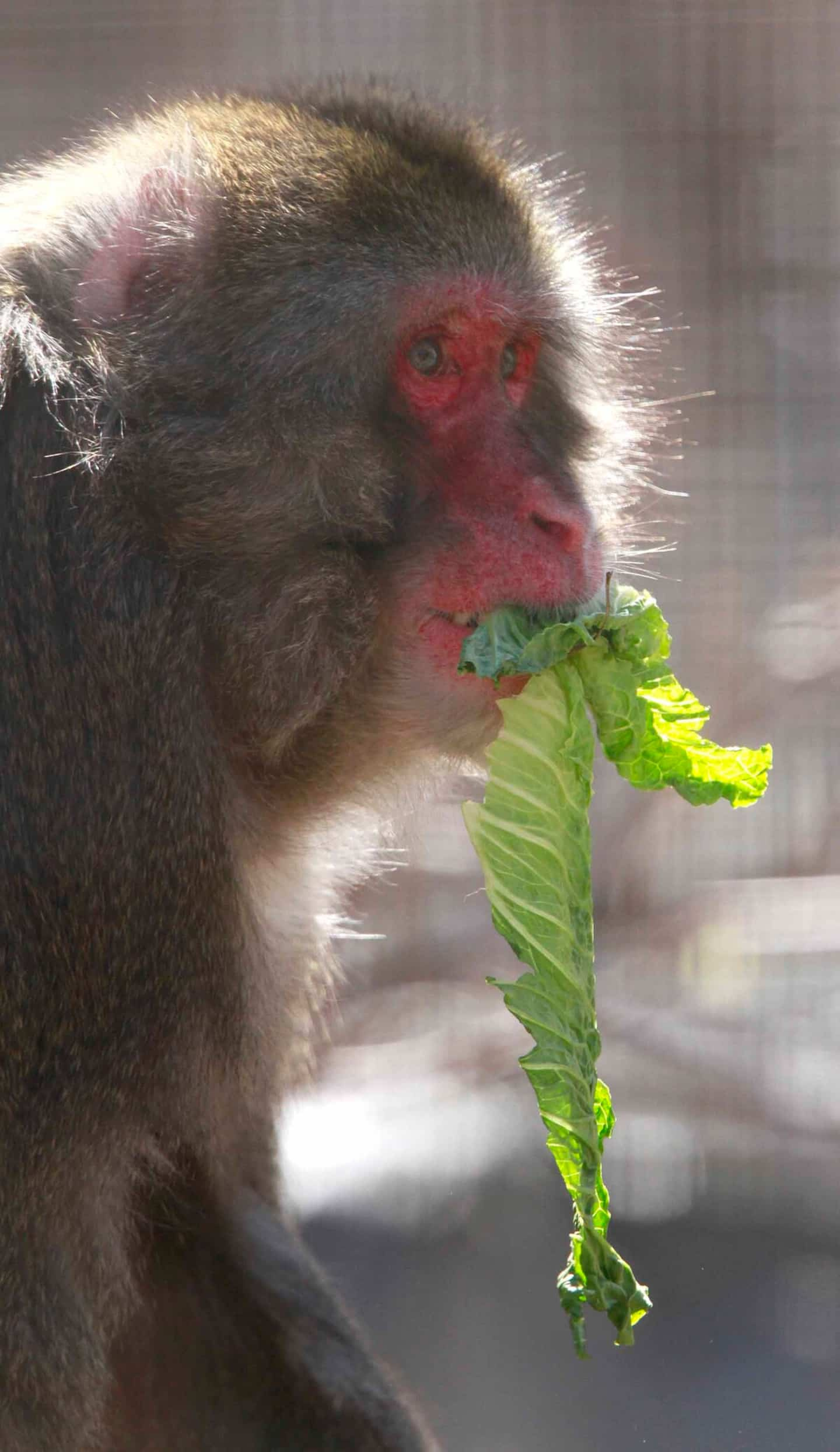 Local authorities fighting stray macaques that attacked and injured around 50 people in western Japan said on Wednesday they had captured and killed one of the troublemaker monkeys.

The animal, an approximately four-year-old male with a height of 50cm, was captured with a tranquilizer dart by a specialist shooter while wandering in the playground of a secondary school of Yamaguchi City. He was killed after being identified as the perpetrator of one of the attacks, an official from the local agriculture office told AFP.

His death does not guarantee the end of the problem, as several aggressive monkeys are still running around. A total of 49 attacks have been recorded so far.

“Witnesses describe monkeys of different sizes. Even after this capture, new attacks were reported to us,” the official explained.

Since the beginning of July, these attacks, mainly scratches and light bites, have been making headlines in the Japanese press.

Macaques are very common in Japan, and sometimes cause problems by breaking into homes or destroying crops. But this type of aggressive behavior is rare.

Residents of Yamaguchi told local media that they no longer go out without carrying umbrellas and shears to protect themselves in the event of an ape attack.

1 New UK train strike amid purchasing power crisis 2 Weather of the day: still sunny and warm across Quebec 3 Traverse de Matane: non-licensed seagoing personnel... 4 The noose is tightening on Trump 5 Washington will have to bear 'all' consequences... 6 Nord Stream: Russian gas deliveries fell to 20% of... 7 Ukraine strikes an important bridge in the occupied... 8 Discovery of a pink diamond considered the largest... 9 Sex in all its forms 10 Foreign workers: the slaves of Quebec 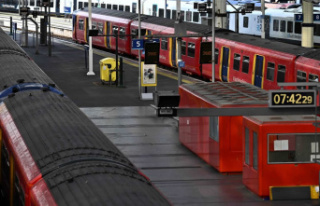