The thief from rue Myrand in Quebec is still on the prowl. 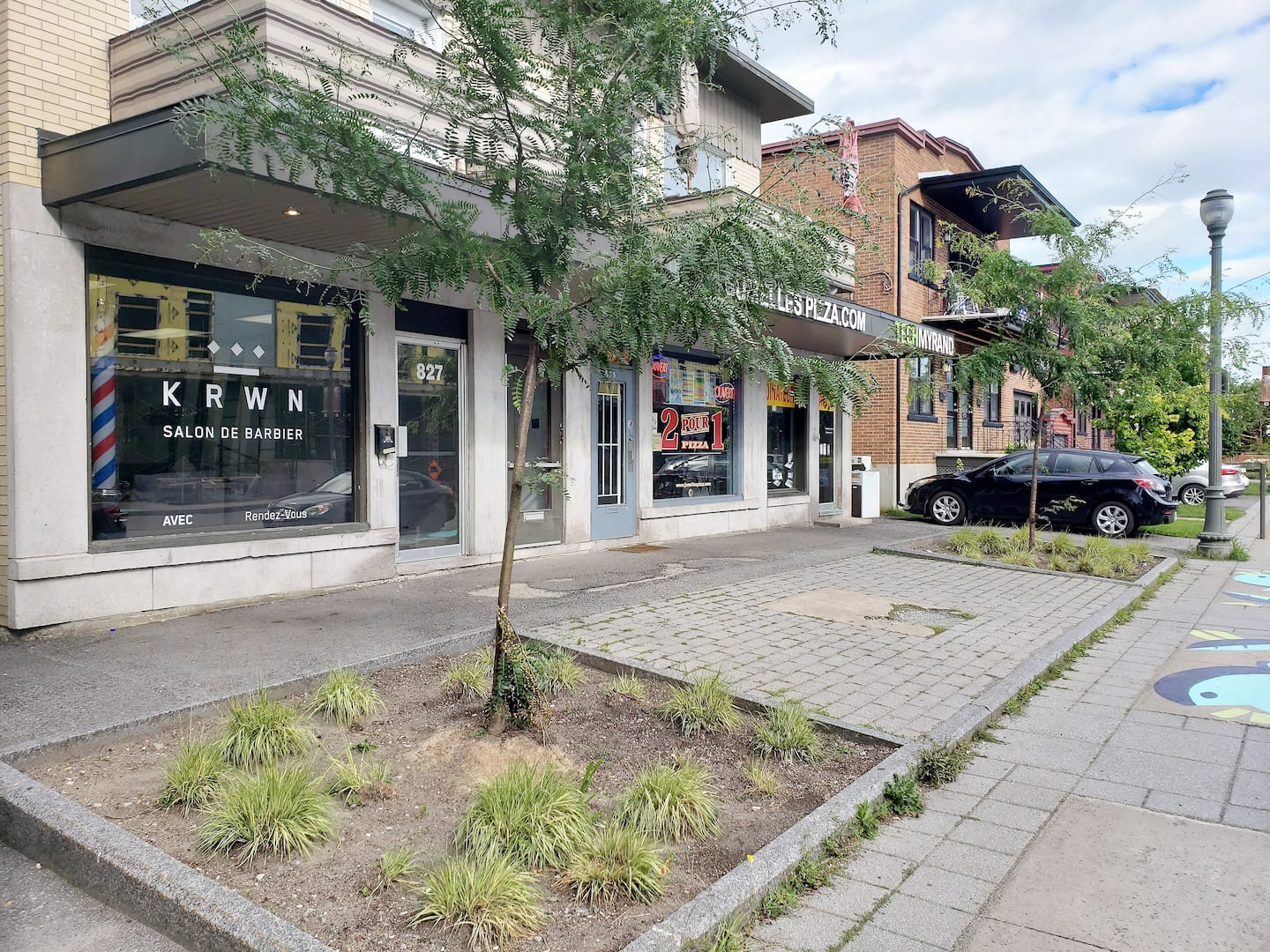 The thief from rue Myrand in Quebec is still on the prowl. After a series of break-ins last May, a wave of thefts occurred again in July in at least three establishments, including the KRWN Barbershop which captured the criminal in action.

• To read also: Avenue Myrand: a wave of thefts settled thanks to two arrests?

• Read also: A 26-year-old man arrested for a break and enter in Quebec

Maxime Bellemare is co-owner of eight barbershops in the province and it is only on rue Myrand that the crimes are repeated. He has been the victim of five thefts in recent weeks.

“We hide the money. Barbers are forced to leave with the deposits at home, it does not make sense, ”he says.

On July 17, the masked burglar wearing sunglasses was caught in the act. The thief stayed for a long hour and a half to search the store from top to bottom.

“He managed to find the deposit cash envelope that was hidden. He left with a suitcase of old clippers, ”says Maxime says the barber who estimates the losses to date at a few thousand dollars in cash.

“All barbers want to get justice, but I tell them no, we will let the police do their job,” says Maxime Bellemare, who admits that he himself thought of hiding to wait for the criminal.

Moreover, a situation could have turned sour when a barber returned on foot after a drunken evening on Myrand to lie down in the barbershop.

"We are a big family with good values," explains Max the barber, who adds that staff or associates are allowed to come back to bed in a rest area designed so as not to take the wheel.

The problem is that the thief showed up when the barber in question was in bed, but he never woke up.

“If they had crossed, the guy had a sharp screwdriver in his hands, he could have stabbed him directly. »

The co-owner of KRWN no ​​longer knows where to turn. He has already lodged a complaint with the police, but nothing is happening, according to him. He denounces the inaction of the Service de police de la Ville de Québec (SPVQ), from whom he has not heard from for two weeks.

"I have it (the thief) to record four times and the police know that I have the recordings and they never came to get the images," he laments.

In addition, he believes that with all the traders who have filed complaints, the police should patrol the area.

Last May, the Journal reported that the Touareg Lounge, the restaurant L'Gros Luxe and Jumelles Pizza on rue Myrand had been the victim of break-ins and several thefts. At that time, two suspects, a man and a woman, had been arrested.

Other businesses targeted by thieves expressed concern yesterday. Joined by the Journal, the SPVQ had nothing to add on this file.

1 A toxic mine decimated a village in the Laurentians 2 Mountaineering | Alpamayo: a great achievement in... 3 What future for LIV Golf and the sport? 4 Osheaga: "We just want to forget" 5 Five must-haves of Summer Arts 6 "I'm really proud to star in Confessions"... 7 Five questions to Francis Darche, director of Refuge... 8 Orchester Métropolitain: the importance of reaching... 9 Essay by Maï Nguyen: the war told by a child 10 Marjorie Armstrong's first novel: the beautiful... 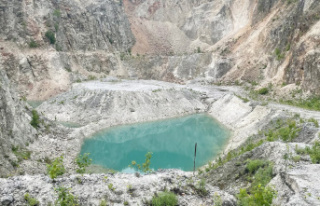 A toxic mine decimated a village in the Laurentians