Series on digital platforms: dystopias to reflect on our future

The news of the last few weeks is enough to make us angry. 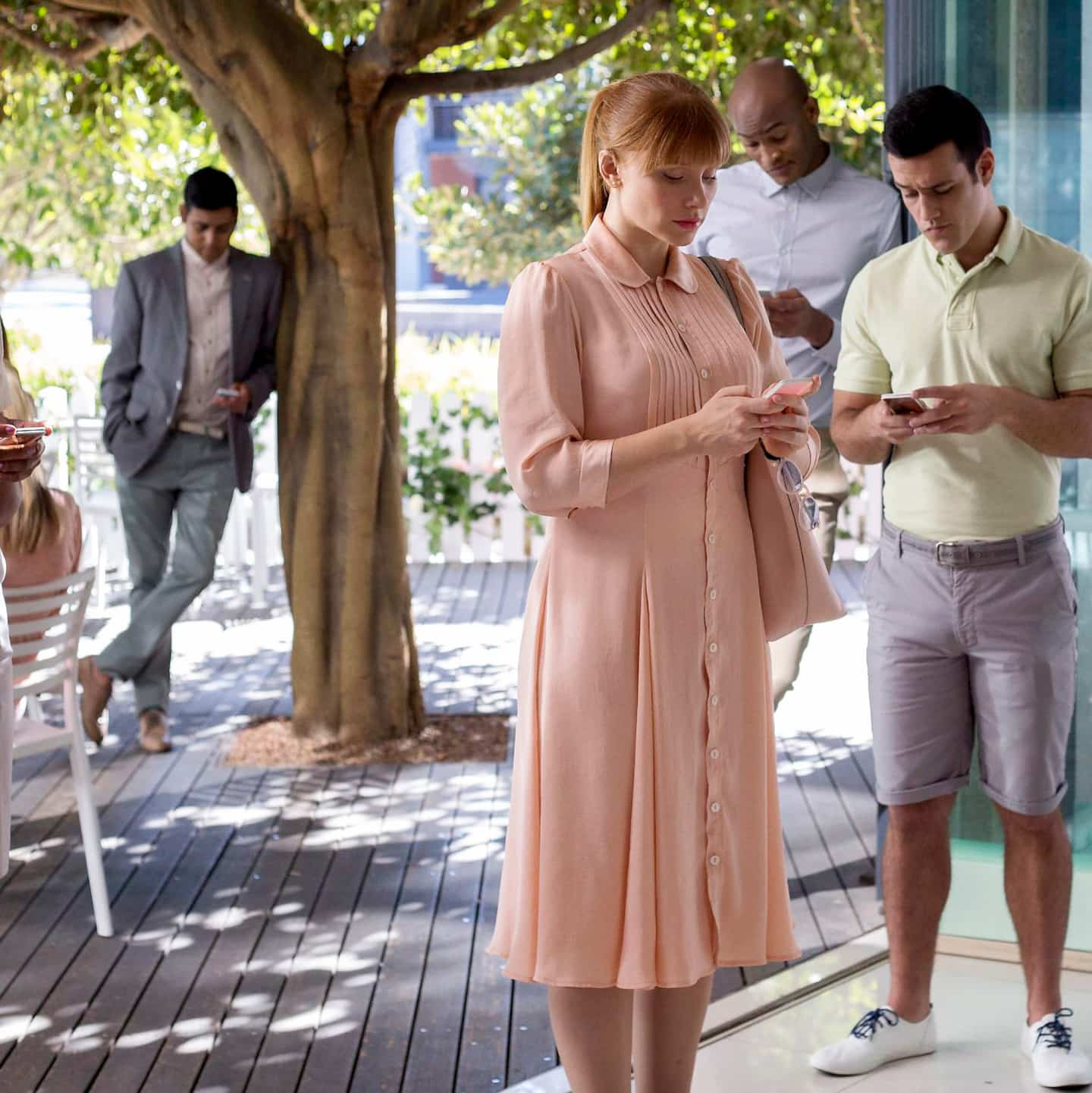 The news of the last few weeks is enough to make us angry. Worry too. Withdrawal of acquired rights, rise of the political and religious right, retrograde absolution, increase in violence, omnipresence of social networks, increased failure of our interpersonal relationships, distortion of democracy, uncontrollable leaders, not to mention a deteriorating planet. The small screen has depicted on several occasions a dark future that we naively believed to be fictitious. But behind every fiction a fund of truth calls us to remain vigilant. In some respects, these dystopian series, demanding and shocking for the audience we form, do not contrast enough with elements of our reality that we must protect.

From the first season, the proposal was as surprising as it was confrontational. Under the guise of a futuristic western, the series propels us into an amusement park where well-off visitors are allowed everything: rape, killing and other baseness that allows them to have power. The inhabitants are human-looking androids. Quietly, these hosts will develop feelings, memories over their resuscitation, and will rebel. Here again, it is a woman, Dolores, who initiates the movement against the intolerable. This struggle will lead them to other sections of the park and even out of the game in search of revenge. But let's not forget that robots are made to be reprogrammed at the whim of whoever controls them. Unimaginable control. Evan Rachel Wood, Ed Harris, Thandiwe Newton, Jeffrey Wright, Luke Hemsworth and James Marsden are among the cast. Anthony Hopkins is a key part of the early seasons.

It is the dystopian series par excellence. Despite herself, the Canadian author Margaret Atwood was unfortunately visionary in writing her novel, from which the series is adapted. I admit I only watched the first two seasons of this excellent series. The writing, the production, the acting, Elisabeth Moss in the lead, were terrific. But it was hard to watch. Demanding. Shocking in some ways. We witness a near future so polluted that it looks like the end of the world. This future is driven by religion in a totalitarian system. Fundamentalists took power, bringing down government authorities. People are categorized there. Homosexuals are hanged and women are deposed, deprived of all rights. Some, the servants dressed in red, are only used for reproduction. They are dehumanized. Throughout the series, we will follow June, a young mother torn from her family, who became Alfred and then Dejoseph, depending on the commander to whom she belongs. She will suffer the worst abuse confronting the power, keeping the hope of seeing her daughter again. His struggle is as cruel as it is heroic.

Imagine going to work and no longer being aware of your life to be completely invested in it. This is the premise of this series directed by Ben Stiller recently landed on the Apple platform. At Lumon Industries, a company run by the temperamental guru Kier Eagan, a chip is inserted into the brains of employees in order to accomplish a task as shady as it is alienating. If all goes well, the employee is rewarded. If there is a minimum of failure, he is sanctioned. Regardless, at 5 p.m., when he walks through the door, everything fades away. A dehumanized, controlling and invasive system. For a newcomer, this dissociation makes no sense. Mark Scout (Adam Scott) will also have suspicions when he meets a former colleague, whose memory has been restored, in his everyday life, whom he does not recognize since he was part of his parallel life. This will be the beginning of an investigation between two universes whose employees, for reasons that will be discovered, are at the mercy of a strange leader. A second season has just been announced.

What if a single test could secure your future for the rest of your life? This is what the creator of this Brazilian series offers us. But beware, only 3% of those who pass the test are retained in order to access the Other Shore, far from the misery and poverty that are rampant. We are here in a catastrophic future. The population is divided: the poor and those who access the famous island of progress. It is at the age of 20 that the inhabitants have only one chance to respond to the Process that Ezequiel leads in an intransigent way. If they aspire to a better life, it does not come without sacrifice or elbow room. In particular, they are deprived of procreating. The contest being the only way to have its place, it is at this moment that the worst of the human comes out. At the same time, a revolutionary movement is developing which aims to destroy the island. A young woman is the leader of the intern, but her aspirations lead her to found her own movement.

Some episodes of this avant-garde and dystopian British series are classics. Each episode of the series, broadcast from 2011 to 2019, presents the consequences of technologies on our lives in the not so distant future. A chip behind the ear that records everything that has been experienced and allows others to view it, a society that only works on the number of "likes", an algorithm that allows you to chat with the dead, and the risks of reputational hacking are just a few of the topics covered in this often sobering series. Although it is fictional, this series is based on the growing ubiquity of technology in our lives and the harmful behaviors that result from it. Already today, in 2022, we know the intrusive side of certain technologies or the narcissistic behaviors they can trigger. It is also about loneliness and failing interpersonal relationships. Although taken to the extreme, some situations prove that all these new features not only make our lives easier, but also confine us to an undesirable Big Brother straitjacket. The creators also had the decency to offer episodes according to their imagination rather than entering a usual format with a predefined number of episodes.

What if the Nazis had won World War II? If Germany and Japan had conquered the United States? This is the starting point of this series produced by Ridley Scott for Amazon Studios from 2015 to 2019, adapted from a novel of the same title by Philip K. Dick. Here, the East is Nazi territory where there are concentration camps. The West belongs to the Japanese Empire and its military regime. Only a small pocket in the Rocky Mountains forms a neutral zone. For two decades, the great powers cohabited, but as Hitler's health was precarious, political tensions were reignited. Behind the scenes, a group of resistance fighters organizes to protect a highly sought-after secret film.

1 25 years of the Surfacing album: a beneficial break... 2 Shinedown in Quebec: a success that requires hard... 3 Guylaine Tanguay: the art of doing things... Her own... 4 The Dark Side of the World: 5 Questions for Co-Producers,... 5 Skandar and the Flight of the Unicorn: Heroes and... 6 Board games: conquest and strategy 7 Tribute to a brave mother 8 COVID-19: prolonged confinement in Macau 9 The protest movement in Sri Lanka has lasted for 100... 10 Tehran accuses Washington of stoking tensions in the... 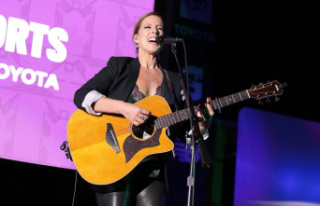 25 years of the Surfacing album: a beneficial break...