Services for the visually impaired: Bell targeted by a complaint

A blind man from Toronto filed a complaint against Bell because the telecommunications company was unable to provide him with a decoder-recorder suitable for people in his situation. 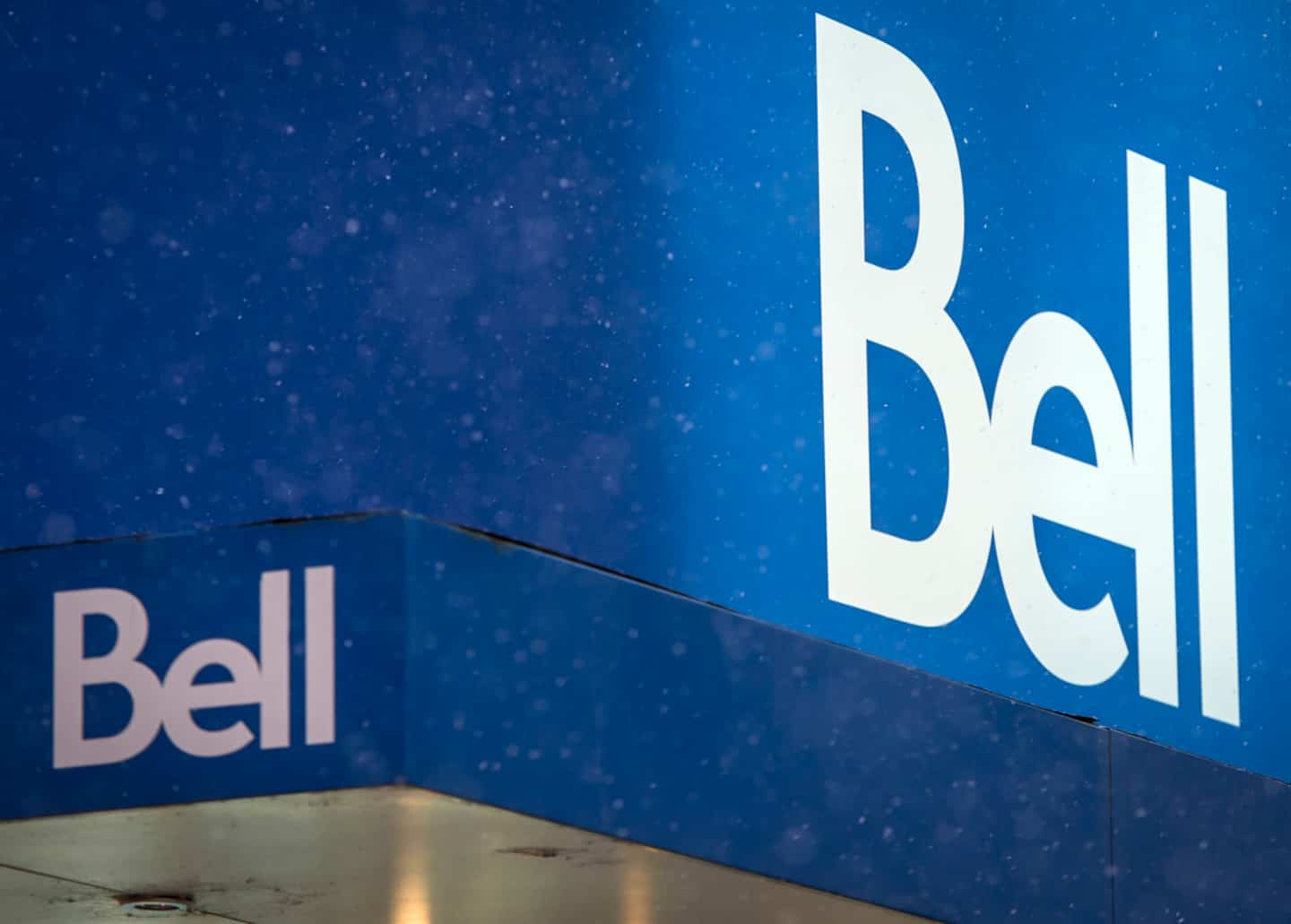 A blind man from Toronto filed a complaint against Bell because the telecommunications company was unable to provide him with a decoder-recorder suitable for people in his situation.

• Read also: No apology from The Sun newspaper: Harry and Meghan are furious

Complainant and lawyer David Lepofsky cannot understand why such a large company does not provide services that are accessible to everyone. Thus, when he wants to record a program, modify parameters or browse access for video on demand, it is impossible for him to dictate his requests orally or to have a screen reader. However, competitors Shaw Direct and Rogers offer these facilities.

"A big organization like that, making a lot of money and a lot of profit, should be doing it right and it's not doing it. The technology has existed for a long time in the United States and even here, ”denounced Mr. Lepofsky in an interview with the QMI Agency.

He also denounces the impossibility of having access to video description when he uses his mobile application to view content on demand.

Bell says it follows the law

In a response provided to the complainant, Bell said it “denies all allegations made in the complaint that it engaged in discrimination contrary to the Canadian Human Rights Act.”

The telecommunications company assures that it follows all industry rules. David Lepofsky wants a law to be passed so that the giants are forced to offer screen reading technology to their blind customers.

The man has no intention of changing service providers. He intends to continue his legal proceedings so that Bell complies with his needs and that these improvements can also benefit all other customers who are experiencing similar difficulties.

The QMI Agency was unable to obtain comments from the service provider, but the latter assured the complainant that it wanted to continue to improve accessibility to its product offering. For its part, the Canadian Human Rights Commission has not yet ruled on the complaint submitted to it. 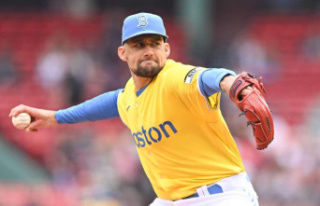