Hockey Canada's second executive hearing began Tuesday, to shed light on the sports organization's handling of gang rape allegations that occurred in 2003 and 2018. 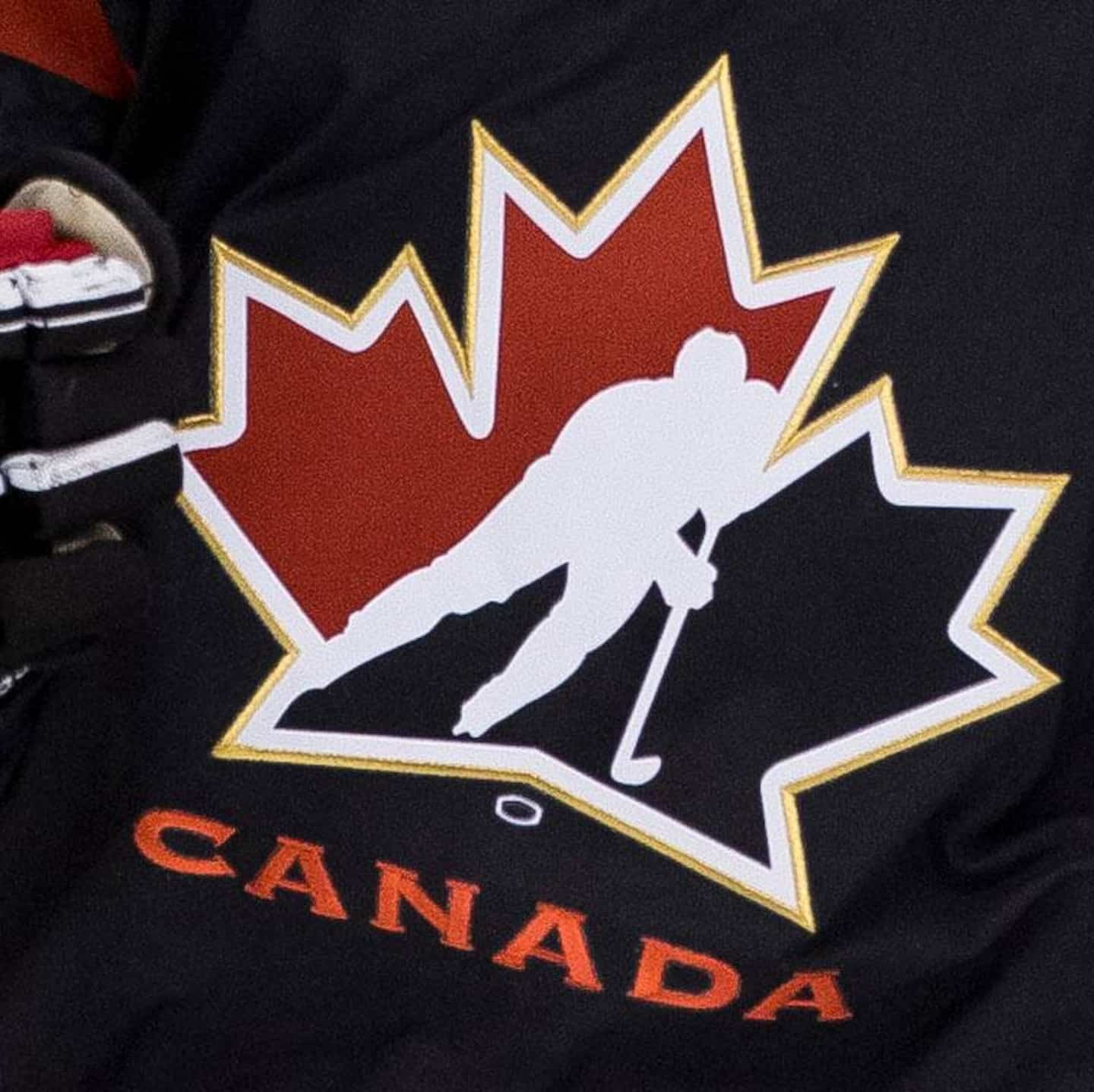 Hockey Canada's second executive hearing began Tuesday, to shed light on the sports organization's handling of gang rape allegations that occurred in 2003 and 2018.

• Read also: Hockey Canada: banned, if they refuse to collaborate

Today, an associate of the firm appointed by Hockey Canada to investigate the allegations is testifying.

The firm's partner, Danielle Robitaille, pointed out that 10 players had agreed to participate in the initial investigation, while seven players had refused.

Leaders have had to explain for more than a month the tactics used by Hockey Canada to cover up the sex scandals that occurred in 2003 and 2018.

During the first hearing, Canadian Sports Minister Pascale St-Onge was not satisfied with the organization's testimony and made the decision to cut off their public funding.

An independent complaints system and modified training for players and staff are among the actions announced by management.

Sébastien Lemire, member of the Standing Committee on Canadian Heritage and Bloc Québécois MP for the riding of Abitibi-Témiscamingue, says that the bond of trust between the population and Hockey Canada must be restored. 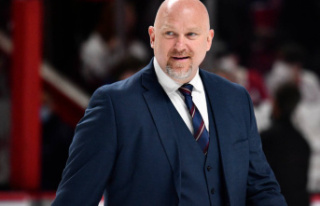