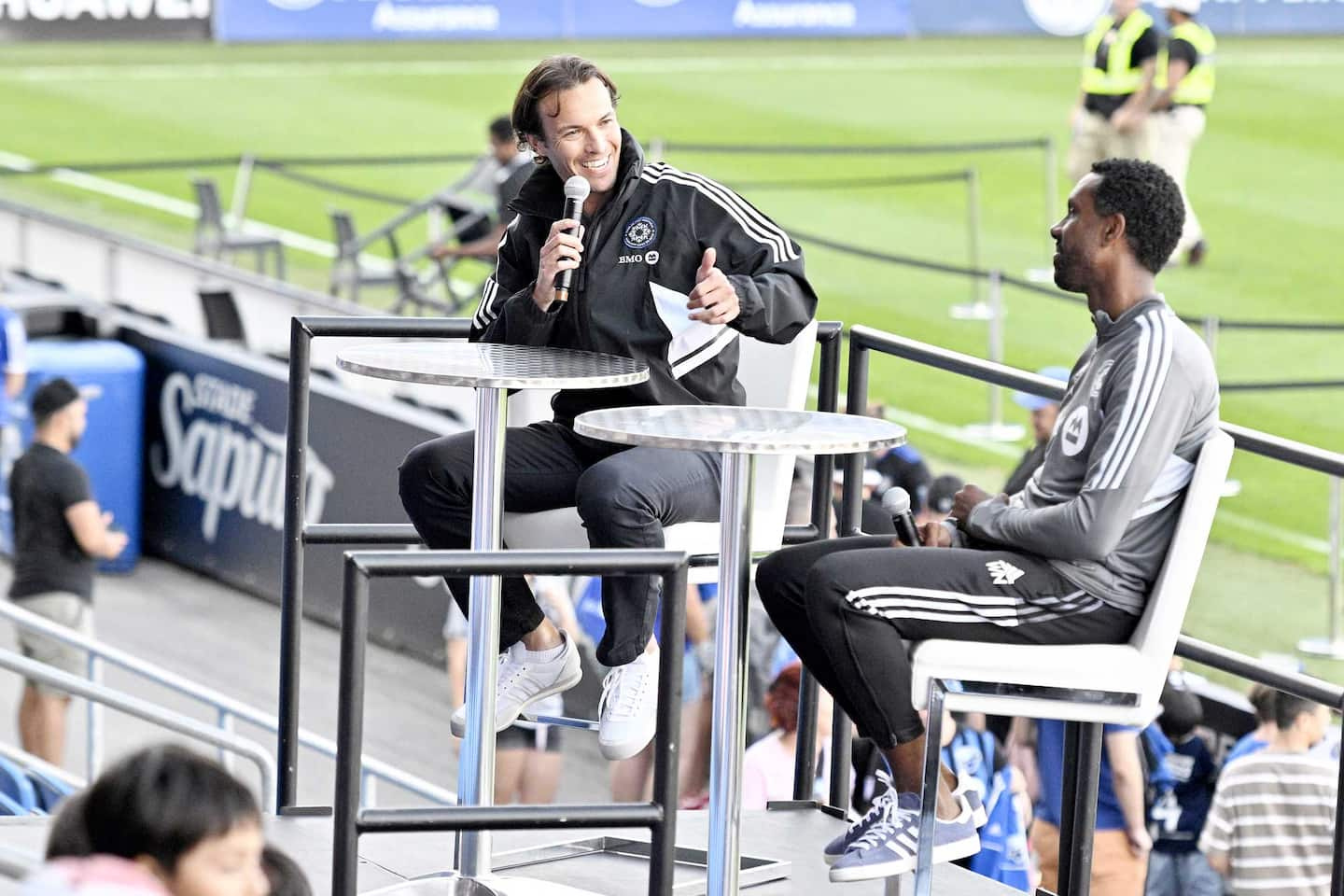 • Read also: Fans and players find each other

We quickly got to the heart of the matter by talking about a potential transfer of Djordje Mihailovic to Europe.

“For the moment he is not going anywhere, he will stay with us, took the time to insist Gabriel Gervais. But as we have always said, if a player has ambitions to go to Europe, we are open to discussion. »

"And for transfers, I have to be transparent, we're not in the market for a player like Luis Suarez," warned Gervais of the possibility of seeing a big name arrive this summer.

Romano, who is very credible, mentioned that representatives from Norwich were in Washington last Saturday to see him.

"We are aware that our players have the talent and the potential to go to Europe," admitted Gervais.

"It doesn't surprise me that there is interest. Is this a rumour? We don't worry about that. At the moment, he is playing with us. »

The rest of the questions were in line since we discussed the team's desire to be a training club, therefore to train young players in order to possibly sell them for a profit.

Some supporters worry that the team will give up on winning championships.

“We are a formative team, but you see the results on the pitch this year,” began Gervais, who then insisted on the team's desire to win.

“When we talk about a training club, it is also a philosophy on how the first club plays until the academy. You can be a trainer and a champion, both are possible. We have big ambitions. »

The cutest question of the night came from two young girls who wanted to know if CF Montreal was planning to have a women's team one day.

They hit the nail on the head and were warmly applauded.

"It's my wish, I would love to have a professional team. We will do it step by step,” said Gabriel Gervais.

"We would first like there to be a female component at our academy. I can't promise anything today, but there are plans for there to be a women's team. »

1 NBA: A game in Montreal in October 2 Tour de France: The experience of a lifetime for Hugo... 3 NHL: William Lagesson goes to Carolina 4 Fans and players come together 5 Dua Lipa galvanise sound fans 6 Millions in cheese by-products thrown away 7 Air France misplaces 75% of their luggage and tries... 8 How to finance my renovations 9 2008 Tokyo killer of 7 was executed 10 Baptist institutions: "accomplices" of Pastor... 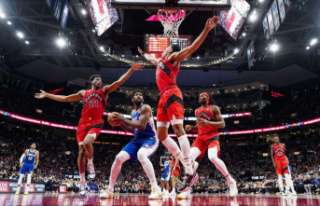 NBA: A game in Montreal in October