Firefighters are increasingly called upon to put out fires caused by scooters or electric bicycles with the galloping popularity of these small vehicles. 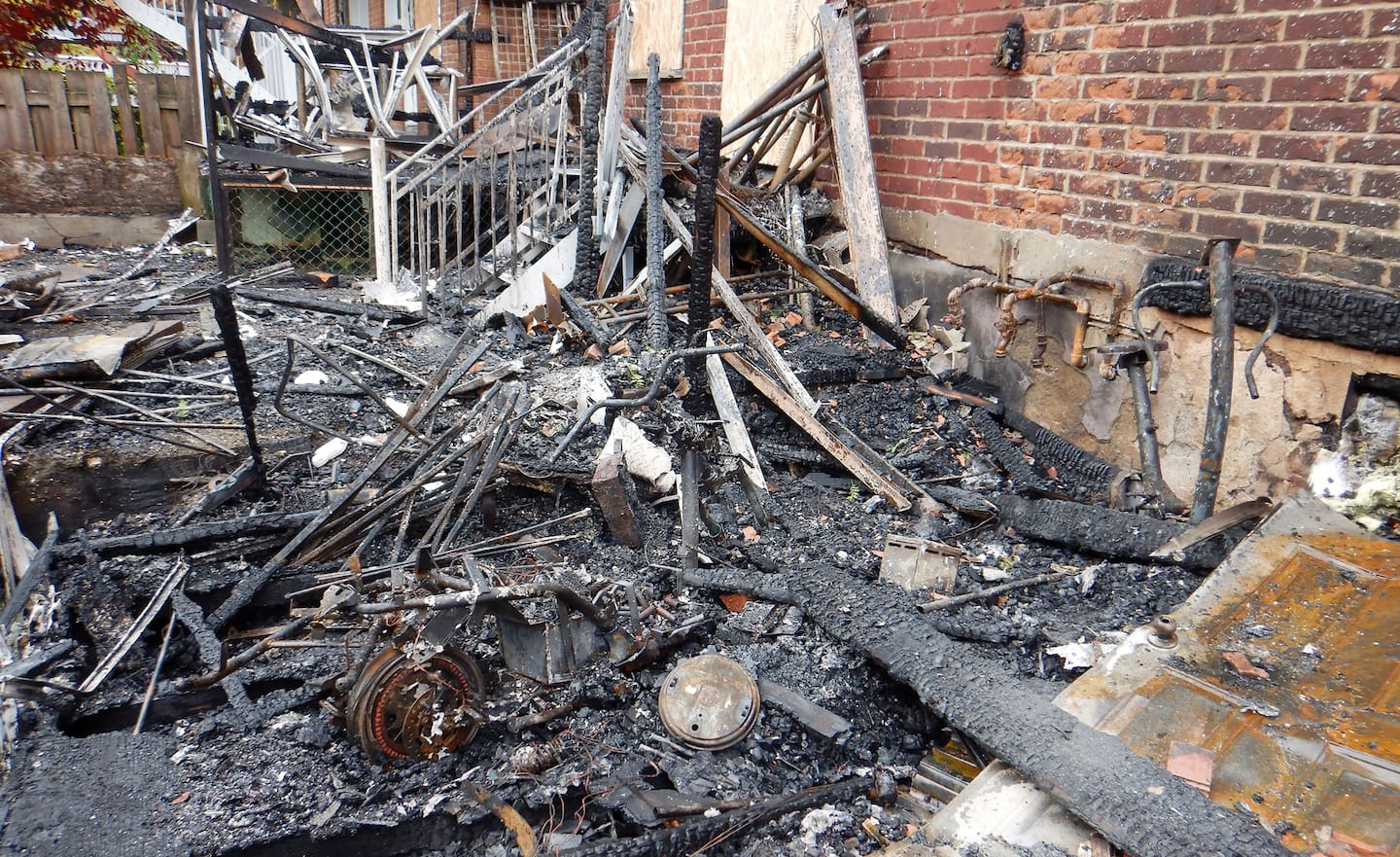 Firefighters are increasingly called upon to put out fires caused by scooters or electric bicycles with the galloping popularity of these small vehicles.

• Read also: Your car is more likely to catch fire because of the heat

"We're going to be honest. We expect the phenomenon to increase in the coming years because there will be more people who buy them,” says Alexandre Lajoie, spokesperson for the Quebec Fire Protection Service (SPCIQ). .

Fires caused by these small vehicles equipped with a rechargeable lithium battery have recently been counted. Between 2020 and today, there are at least 21 such fires in the Capitale-Nationale.

"They are mainly related to electrical devices such as bicycles, scooters, segways and scooters," says Mr. Lajoie.

The situation is no rosier in Montreal, just like in most major cities in the West, underlines Louise Desrosiers, head of public information for the Montreal Fire Department (SIM).

“This is a new global issue. We are in contact with firefighters in Spain and the United States for this issue. We see that the devices are more affordable so more people are buying them. So yes, that worries us, ”explains Ms. Desrosiers.

In France, an electric scooter from the WegoBoard brand was recalled due to a high risk of fire last May.

Owners were asked to stop plugging in or recharging these devices.

For its part, the SIM has identified 10 fires caused by small electric vehicles since 2020. Four bicycles, two scooters and four scooters are at the origin of these fires in Montreal.

Louise Desrosiers reminds us that rechargeable lithium batteries represent a real unsuspected danger since they are not only in small electric vehicles.

Ms. Desrosiers also maintains that the batteries in these devices have a high energy density and that is why they ignite very quickly in the event of mishandling.

“We noticed that there was a thermal runaway at the start of this kind of fire. It gets aggressive and fast. […] Especially when the owner adds or modifies components of the device to go faster on his scooter, for example”, warns the SIM expert.

Electric scooters are still not provided for in the Highway Safety Code. They are therefore illegal on most public roads in Quebec. 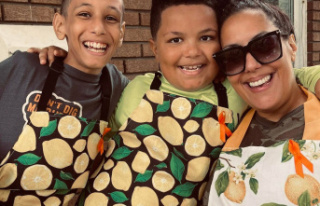