Several victims after gunshots during a parade near Chicago

Gunfire erupted Monday in a town north of Chicago where an American Independence Day parade was being held, with media reporting multiple casualties. 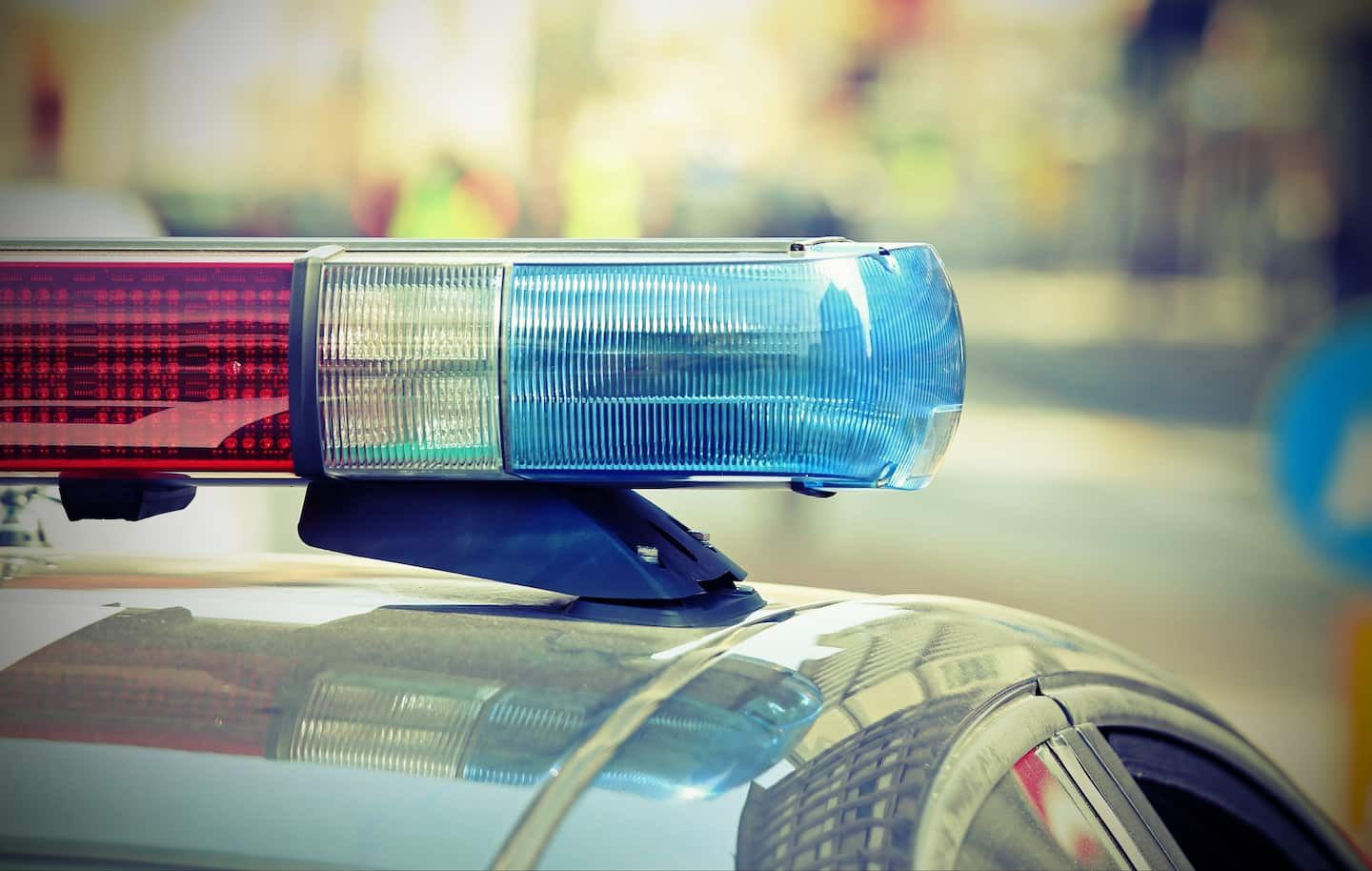 Gunfire erupted Monday in a town north of Chicago where an American Independence Day parade was being held, with media reporting multiple casualties.

According to local media, several people were affected but no official source gave an immediate report.

Brad Schneider, who represents the state of Illinois in the lower house of Congress, was in this wealthy city, located on the shores of Lake Michigan, when the shots rang out. "My campaign team and I had just met for the start of the parade when the shooting started," he tweeted after taking cover.

1 An activist denounces the harassment of Coquerel 2 Phone shop: three suspects pinned for a series of... 3 Chaos at the airport: delays and cancellations even... 4 And 15 for Joey Chestnut! 5 Montréal completely circus: five shows to see 6 $20 billion agreement to compensate First Nations... 7 Olivia Baril quitte le Giro 8 Vincent Lecavalier: in the shoes of a first choice 9 Jaylon Ferguson died due to drug use 10 The Marlins prolong the miseries of the Nationals 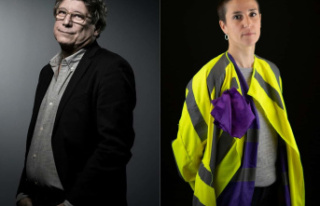 An activist denounces the harassment of Coquerel