The city of Severodonetsk in the Donbass, the scene of fierce fighting between the Ukrainian and Russian armies for several weeks, is “fully occupied” by the Russian army, its mayor Oleksandre Striouk announced on Saturday. 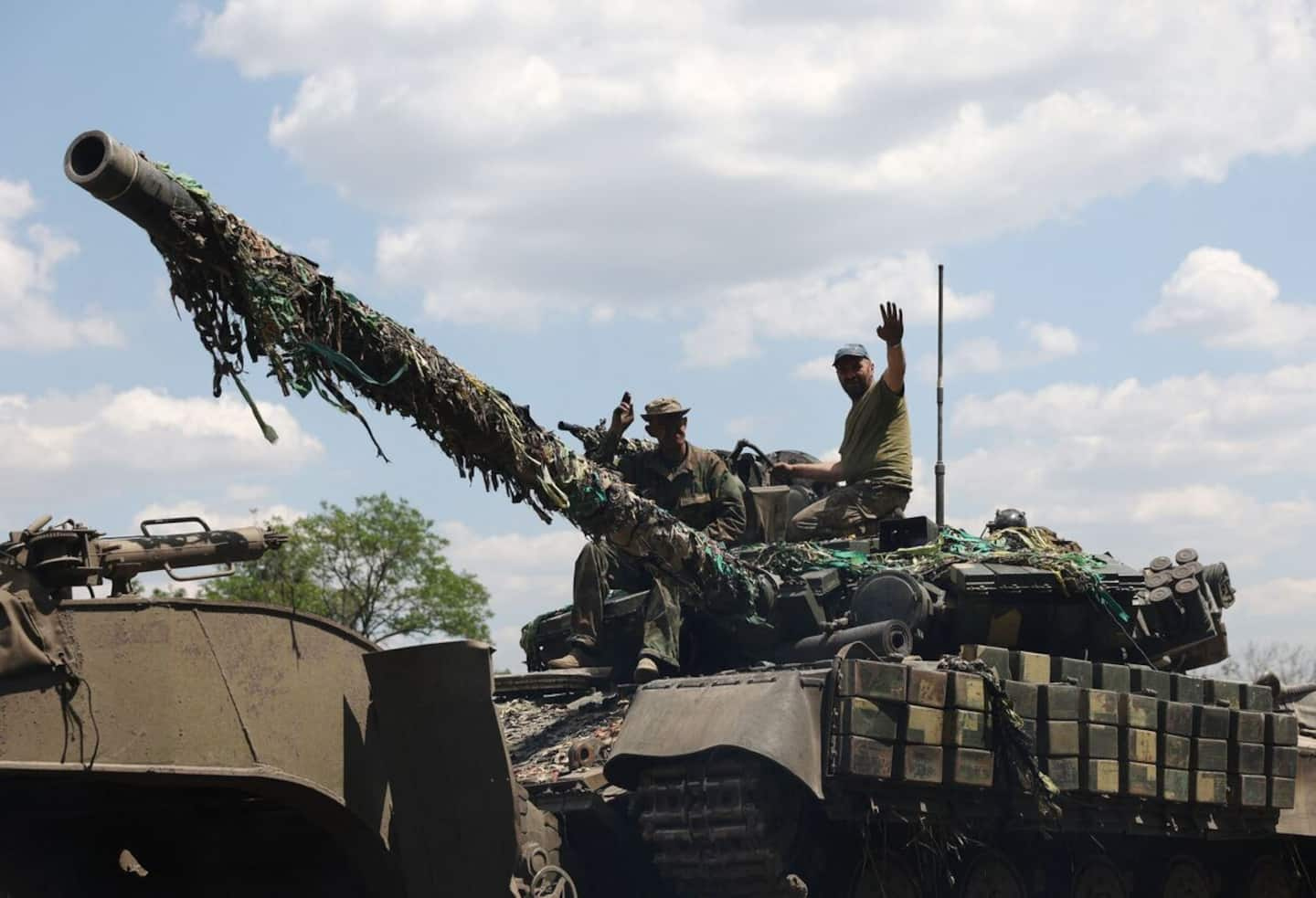 The city of Severodonetsk in the Donbass, the scene of fierce fighting between the Ukrainian and Russian armies for several weeks, is “fully occupied” by the Russian army, its mayor Oleksandre Striouk announced on Saturday.

“The city is completely occupied by the Russians,” he declared on Ukrainian television at the end of the afternoon.

The Ukrainian army announced on Friday its withdrawal from this town of around 100,000 inhabitants before the war to better defend the neighboring town of Lyssytchansk.

According to Mr. Striouk, civilians have started to come out of the Azot factory, where several hundred people have taken refuge in recent days to avoid the bombardments.

“These people have lived almost three months of their lives in basements, shelters. It's emotionally and physiologically difficult,” he said, saying that “now they (needed) help: medical and psychological.”

In the afternoon, a representative of the pro-Russian separatists, Andrei Marochko, said that the forces of Moscow had "taken full control of the industrial zone of the Azot factory" in Severodonetsk.

Another separatist spokesman, Ivan Filiponenko, for his part said that 800 civilians who had taken refuge in this factory during the weeks of clashes had been "evacuated", without specifying in which direction.

The capture of Severodonetsk by the Russian army comes after several weeks of intense fighting in a region, that of Lugansk (east), hotly contested by the Ukrainians and the Russians.

Moscow forces now have almost complete control of the region, which includes Severodonetsk, and "street fighting" is underway in the neighboring city of Lysychansk, according to the separatists.

"People's militia of the Lugansk People's Republic and the Russian army have entered the city of Lysychansk," Andrei Marochko said on Telegram on Saturday, claiming that "some businesses in the city" had been "taken". 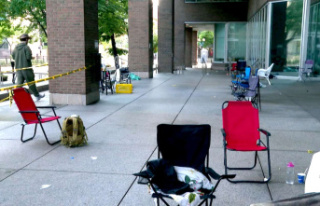 Calm outside passport offices this weekend