The student accused of helping her boyfriend after the murder of a sixty-year-old he allegedly killed has just been released on bail pending trial. 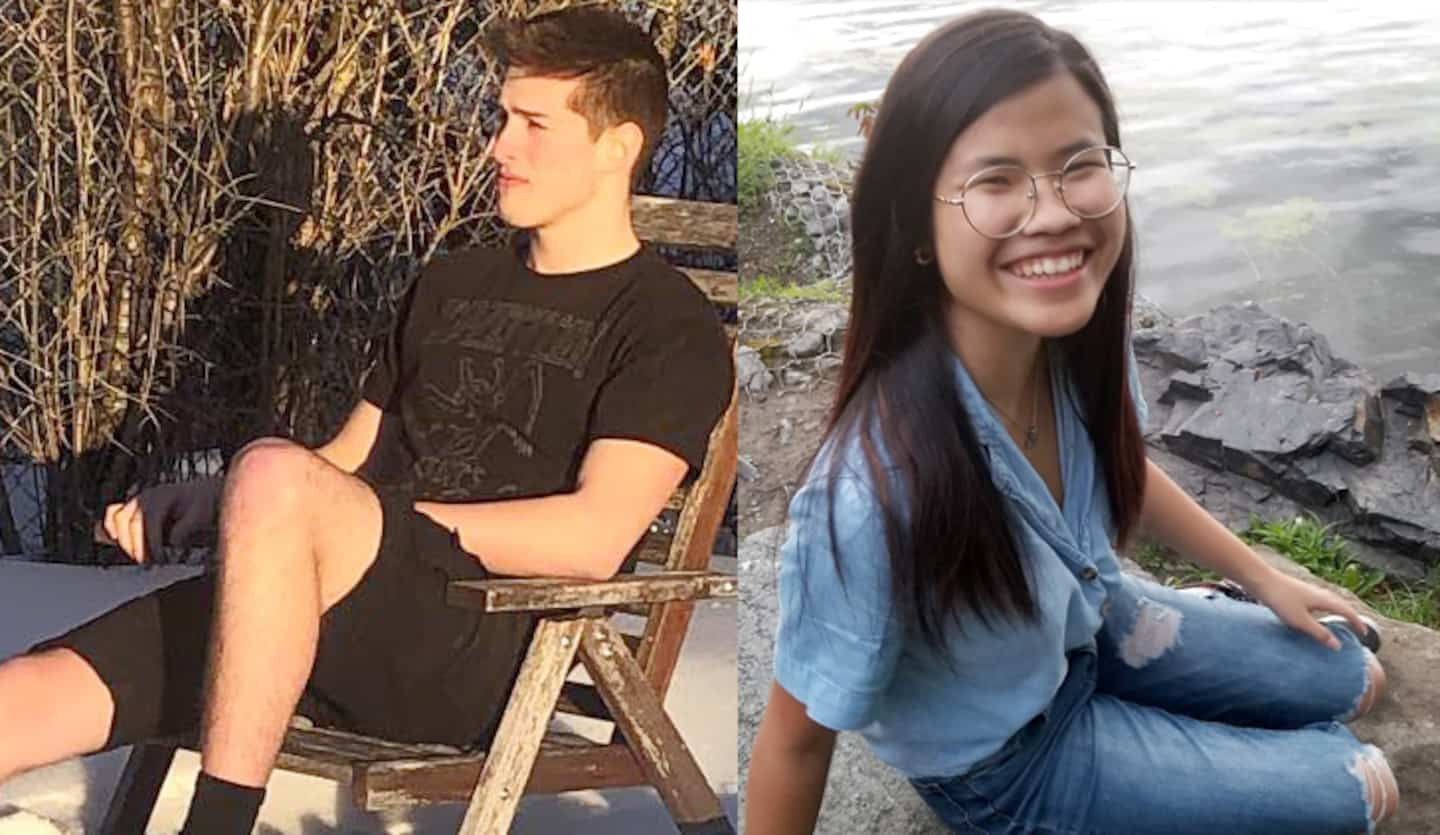 The student accused of helping her boyfriend after the murder of a sixty-year-old he allegedly killed has just been released on bail pending trial.

• Read also: Body found in the trunk of a car: two students charged with the murder

"Yes, ma'am," said Zoé Boutin simply when the judge asked her if she understood her conditions, this Friday at the Montreal courthouse.

Boutin, 18, was arrested this week along with her 19-year-old boyfriend, Nicolas Côté. The latter is accused of the unpremeditated murder of Luc Lafontaine, who was reported missing last week.

The 64-year-old man had left his home without his personal belongings, causing concern to his family, who then alerted the Roussillon police.

An investigation was then opened, which led to the arrest of the two young people while they were probably preparing to drop the body in the Richelieu River, in Saint-Basile-le-Grand.

Arrested on the spot, Côté was charged with murder while his girlfriend faces an accessory charge after the fact. The two are also charged with contempt of a corpse.

They both have no criminal history.

According to the denunciation, Mr. Lafontaine was killed in the La Prairie sector on the South Shore of Montreal.

To be released on bail, Boutin's mother agreed to pay $10,000 to secure her daughter's conditions. It will have to respect a curfew.

The accused will not be able to communicate with the relatives of the victim, as well as with her boyfriend. She also won't be able to reference them on social media.

During the proceedings, Boutin must also refrain from possessing weapons.

1 Possibly deliberately hit, pedestrian in critical... 2 Quebec tramway: Martine Ouellet joins the opponents... 3 Expulsion of Marie-Claude Nichols: another former... 4 Killed in an RPA: the death of an octogenarian considered... 5 New increase in the number of hospitalizations related... 6 [VIDEO] Organized crime: the testament of the Hells... 7 Another public transport project, the SRB Pie-IX,... 8 From Montreal to Ottawa to Calgary: the wild journey... 9 Heading for Poland in February for Oscar Rivas 10 2030 Olympics: Vancouver First Nations extremely disappointed 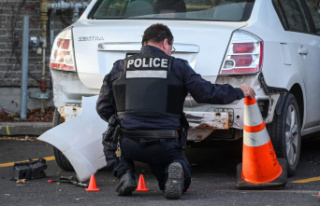