Hockey Canada announced Thursday the reopening of the investigation into allegations of sexual assault involving members of the national junior team in 2018. 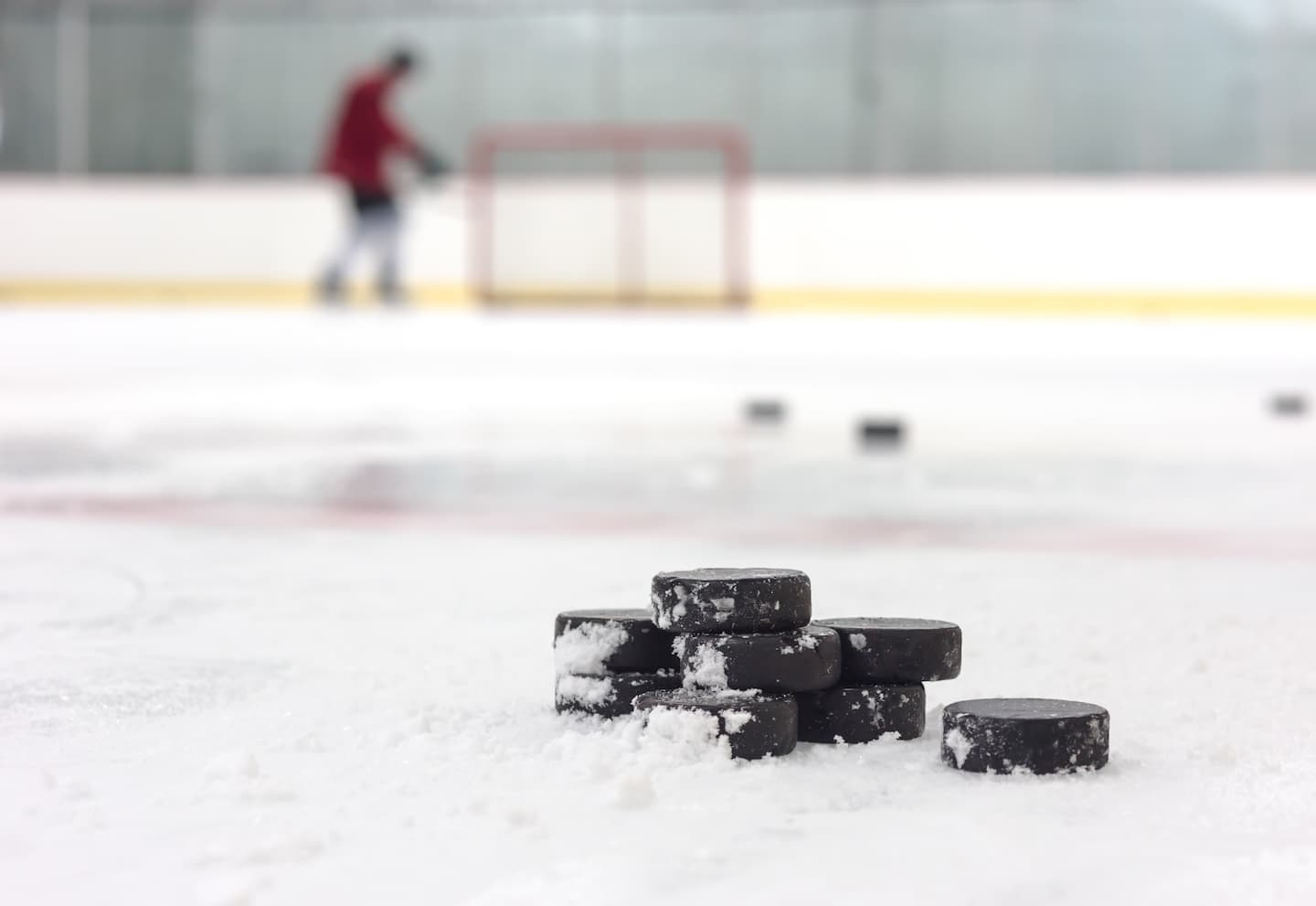 Hockey Canada announced Thursday the reopening of the investigation into allegations of sexual assault involving members of the national junior team in 2018.

• Read also: Ducharme has no information on the alleged rape

In an open letter to the public, Hockey Canada reported on several measures taken to restore the image of the organization.

The investigation will be conducted by an independent third party and all players will be required to participate or risk being banned from Hockey Canada activities and programs which have implemented mandatory training on sexual violence.

Hockey Canada intends to carry out a complete overhaul of its governance and is committed to becoming a signatory “in good standing” of the Office of the Commissioner for Integrity in Sport (BCIS).

A new independent and confidential complaints mechanism will be set up to investigate complaints, including those made in the past, while those involving national programs will be referred to BCIS.

“We recognize that this change will not happen overnight, but we are committed to learning and working with our partners to improve,” Hockey Canada admitted in its letter.

"What happened in 2018 in London, Ontario, is completely unacceptable, and we reiterate our apologies to the population, the young woman and anyone affected by this case," added the organization.

On June 22, Ottawa froze funding for Hockey Canada following the organization's testimony on allegations of sexual assault in North America's most popular sport.

1 [PHOTOS] A police officer shot in downtown Montreal 2 Quebecers open to Aboriginal cultures 3 The triumph of the ballbusters 4 The CAQ is getting a nice ad 5 The Quebec hamster on the Canadian Ferris wheel 6 Bond of trust shaken for Cimenterie McInnis 7 Commentator calls Lance Stroll 'autistic' 8 Players no longer trust Soccer Canada 9 A season that is going well 10 NHL Free Agents: Catch of the Day 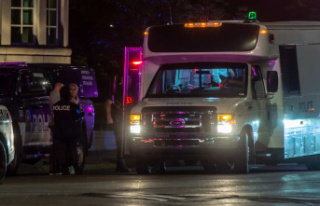