Accused of sexual assault, former Canucks hockey player Jake Virtanen was found not guilty on Tuesday by the Supreme Court of British Columbia in Vancouver. 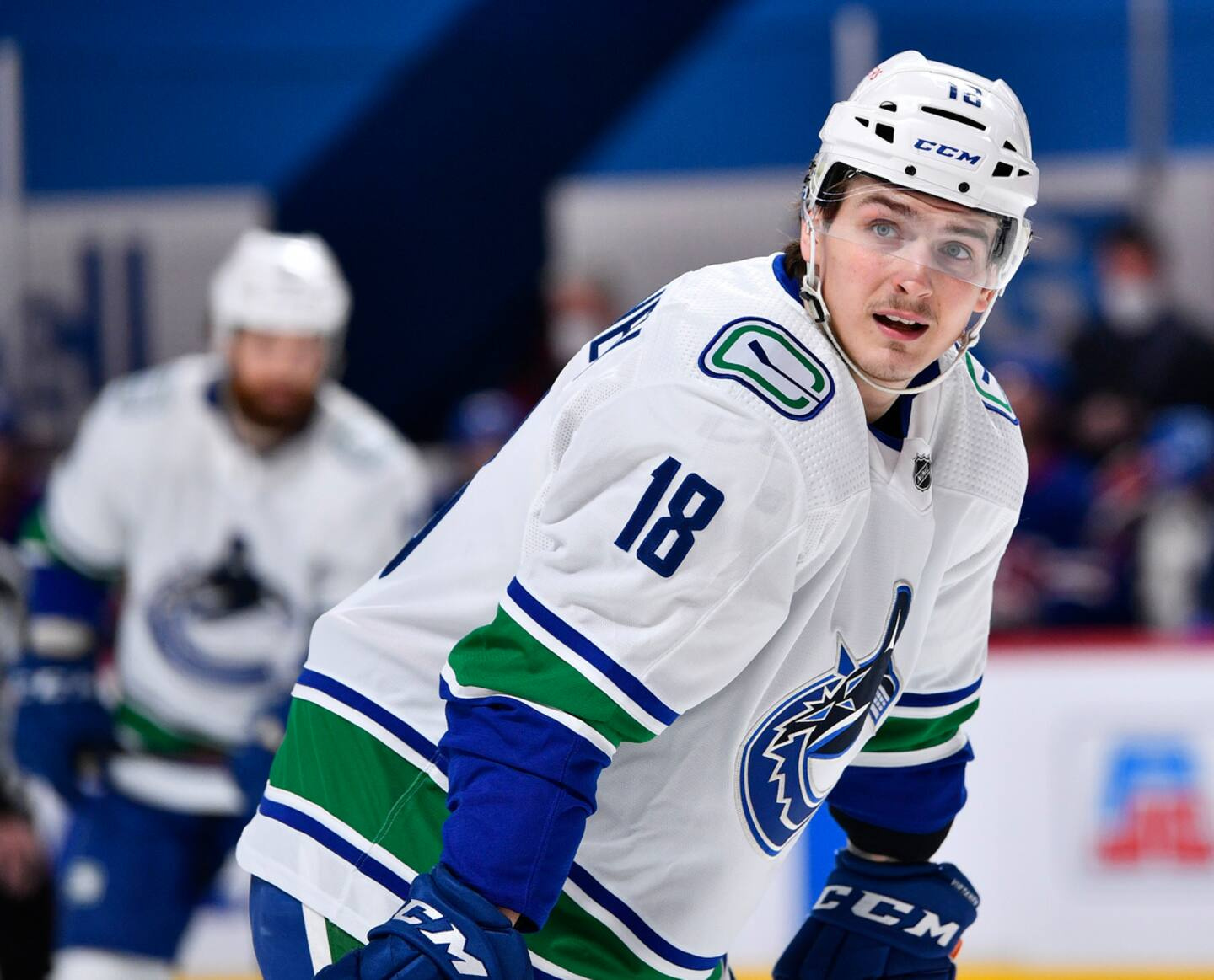 Accused of sexual assault, former Canucks hockey player Jake Virtanen was found not guilty on Tuesday by the Supreme Court of British Columbia in Vancouver.

The complainant, whose identity is protected by court order, claimed to have been assaulted by Virtanen in a hotel room on September 26, 2017.

The 25-year-old player had pleaded not guilty to a charge filed at the end of January, following an investigation opened in May 2021.

According to the 25-year-old attacker's version of the facts, the complainant was consenting at the time of their relationship, even though the latter pleaded that she had repeated "No" to him several times.

Virtanen was struggling to keep his spot on the Canucks roster when his contract was bought out in 2021. He played with Spartak Moscow of the Continental Hockey League last season.

1 Indigenous presence: unveiling of the program 2 Top 7 Neighborhoods in Tokyo 3 [VIDEO] Race to Downing Street: TV debate moderator... 4 Gang leader and alleged drug trafficker Herlinda Bobadilla... 5 David Quinn confirmed at the helm of the Sharks 6 Sport: Study links head shocks to brain damage 7 Kings: a retired number and a statue for Dustin Brown 8 The 49ers will trust Trey Lance 9 The Raptors would hire Juancho Hernangomez 10 Camping in Estrie: a must for two lovers 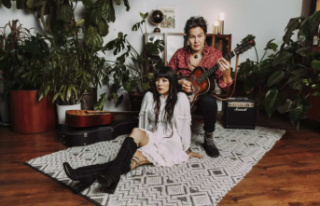 Indigenous presence: unveiling of the program