Edmonton Oilers owner Daryl Katz and his attorney Robert Klieger argue the 61-year-old never paid for the sexual favors of an underage dancer, as alleged in a lawsuit. 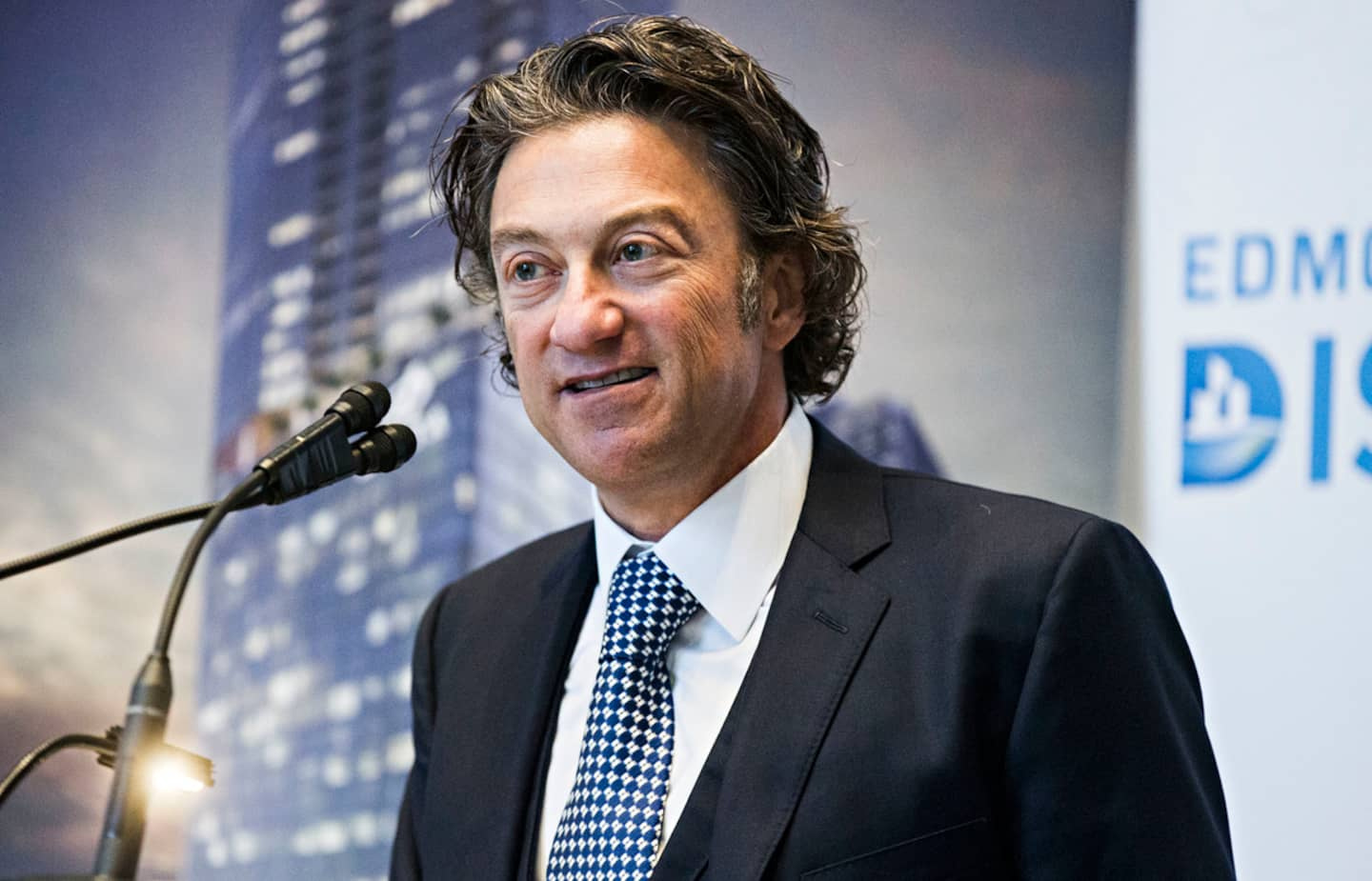 Edmonton Oilers owner Daryl Katz and his attorney Robert Klieger argue the 61-year-old never paid for the sexual favors of an underage dancer, as alleged in a lawsuit.

• Read also: A history of prostitution involving the owner of the Oilers

• Read also: The owner of the Edmonton Oilers pays for the most expensive house in Los Angeles

Katz was involved in the trial of dance teachers Taylor and Dusty Button, who allegedly sexually abused seven young ballerinas in the 2010s.

The Albertan is one of three men named in the lawsuit who allegedly had sex with Sage Humphries, one of the dancers involved, who at the time of the incident in 2016 was only 17 years old.

Text exchanges used as evidence were obtained by CBC News on Wednesday. They seemed to suggest some sort of deal between Katz and Humphries, but Klieger clarified in a recent memo that $75,000 was sent to the dancer, but was in connection with a proposed project at the company. of films from Alberta, Silver Pictures.

“They finally decided not to retain the project. But during this period of time when the project was considered, they asked for help with the financing of the project. And that’s the problematic $75,000,” Klieger explained, according to the state corporation.

In a statement sent to Sportsnet, the lawyer argued that the Oilers owner has never met Taylor and Dusty Button and that they are simply trying to distract from their own actions.

"Mr. Katz will vigorously defend his reputation against baseless and scrupulous claims and he will seek damages against the Buttons and their advisors for this frivolous and malicious attack on his person,” Klieger said.

Also according to Sportsnet, the Buttons' lawyer, Marc Randazza, is known to have defended in court the adept of suiting theories Alex Jones and the founder of a neo-Nazi site Andrew Anglin.

1 Trump attacks January 6 commission, 'junk court' 2 ON VIDEO | Has Putin been humiliated in front of the... 3 [PHOTOS] Olena Zelenska, first lady of Ukraine out... 4 He dies carried away by a chasm in a swimming pool 5 Abortion Access: Missouri Attorney General Sues City... 6 A prisoner breaks through a fence and escapes in Quebec 7 The number of trips to Canada on the rise 8 Lance Stroll 12th in free practice in France 9 Snoop Dogg: the woman who accuses the rapper of sexual... 10 Holidays ruined by hellish traffic 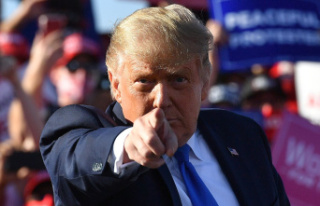