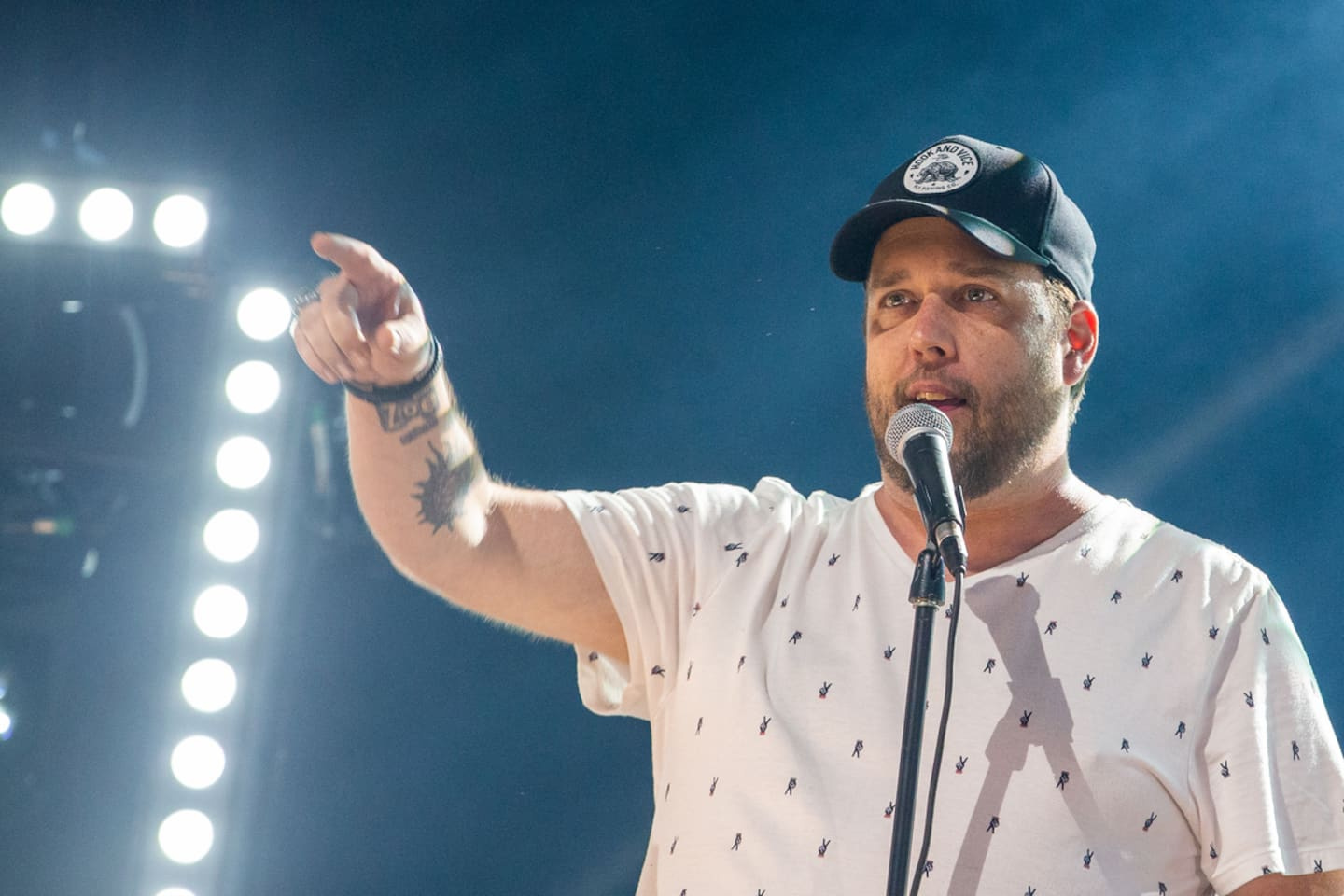 “Me, this morning, I am destroyed, for several reasons, he said on the air. The first is that Philippe Bond is one of my friends. It's like I got cheated by my girlfriend this morning. I am pained because I say to myself: is there something I have not paid attention to? Because we were very often together for 20 years. And on the head of my father and my daughter, because people will ask me the question, I have never, ever, ever seen inappropriate behavior on the part of Philippe Bond in my presence.

“Among the people who testified, there are people I know very well and of whom I absolutely have no doubt of the veracity of what they can say, he continues. Mathilde Laurier [one of the women who testified in the La Presse file], we often worked together. He's someone I love very much. And I have no reason to doubt the veracity of his words. And even less of the honesty of this girl.

“I could never say that I hate Philippe Bond. I had wonderful times with him. I had a lot of fun. We worked together. It's always been amazing. Do I blame him for these gestures that he allegedly made? I have no respect for people who treat others that way."

1 Capitol attack: Commission reveals what Trump did... 2 Restraining order against Ricky Martin lifted 3 Four charged in truck case with 53 dead migrants in... 4 3rd link: Legault is not afraid of inflation 5 Papal visit: high expectations and concerns among... 6 Daniel Lavoie in the Canadian Songwriters Hall of... 7 The revamped Facebook application with TikTok sauce 8 Google offers its new Pixel 6a phone with some sensible... 9 Disparaging remarks: controversy over the cancellation... 10 YouTube tackles misinformation about abortions 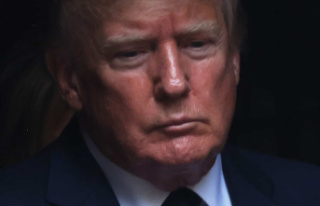