Sexual misconduct in the military: Canadians skeptical about the handling of the scandal

Nearly 40% of Canadians believe the Canadian Armed Forces (CAF) will not handle allegations of sexual misconduct “appropriately,” according to an internal National Defense poll obtained by Global News. 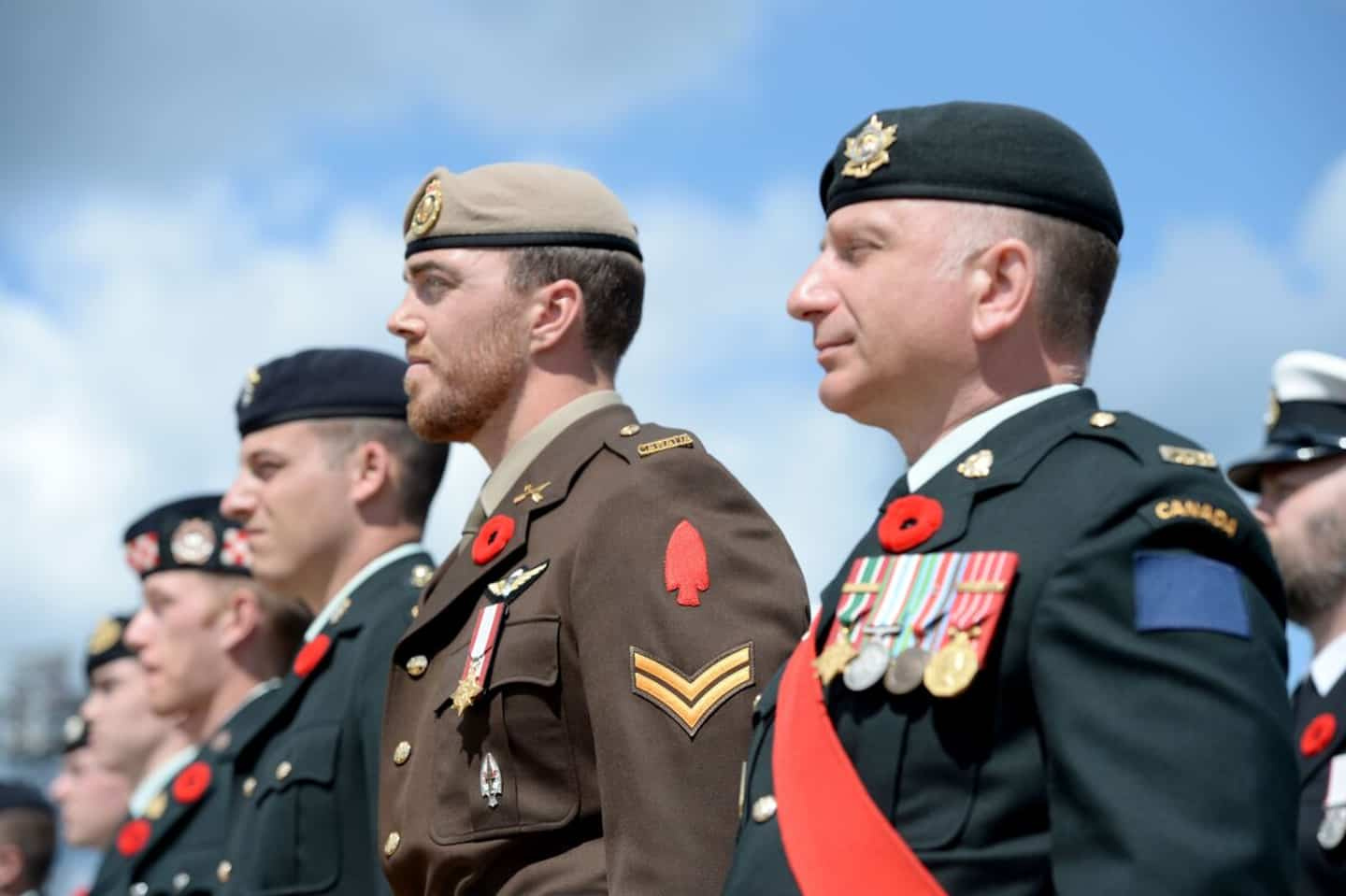 Nearly 40% of Canadians believe the Canadian Armed Forces (CAF) will not handle allegations of sexual misconduct “appropriately,” according to an internal National Defense poll obtained by Global News.

Dating to March 2022, the report shows that support for the armed forces is declining among Canadians due to sexual misconduct scandals and concerns about racism.

About 43% of respondents indicated in 2020 that they had a positive or neutral impression of the military, compared to 35% the following year.

“I think there really is a crisis of confidence in the Canadian public in the armed forces, and that is very unusual. The Canadian Forces have been the most trusted public institution for a very long time,” Megan MacKenzie, Simons Chair in International Law and Human Security at Simon Fraser University, told the media.

The recent allegations of sexual misconduct, which have followed one another since the allegations of inappropriate behavior by General Jonathan Vance in February 2021, have also been closely followed by citizens.

Thus, 81% of respondents paid attention to media coverage of these scandals and 15% paid “a lot” of attention.

Recall that Lt. Gen. Steven Whalen is the latest to face harmful conduct charges after an alleged relationship with a subordinate.

More than half of respondents (56%) also said they were concerned about systemic racism in the CAF, as a recent Department of National Defense report revealed that recruiting targets for visible minorities and natives have not been reached.

The survey was conducted last summer among 1,501 Canadians over the age of 18.

1 Quebec Games: nothing without volunteers 2 Tour de France: avoid damage before the Champs-Élysées 3 Rohingya genocide: Burma unhappy with the continuation... 4 Major outage: Rogers unable to transfer customers... 5 Airport Chaos: The Journey of a Lost Suitcase 6 Patrik Laine thrilled in Ohio 7 Fire on a ferry: an investigation opened in Prince... 8 A student creates an army of 10 million frogs 9 MLB: a crazy match among many others... 10 Drake confesses his crush and asks for help on Instagram 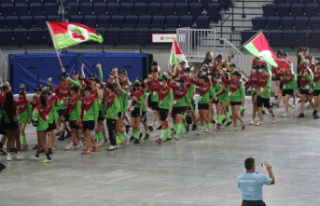 Quebec Games: nothing without volunteers