Like the team's executives, some Seattle Kraken players were pleasantly surprised to see Shane Wright slip to fourth in the most recent National Hockey League draft. 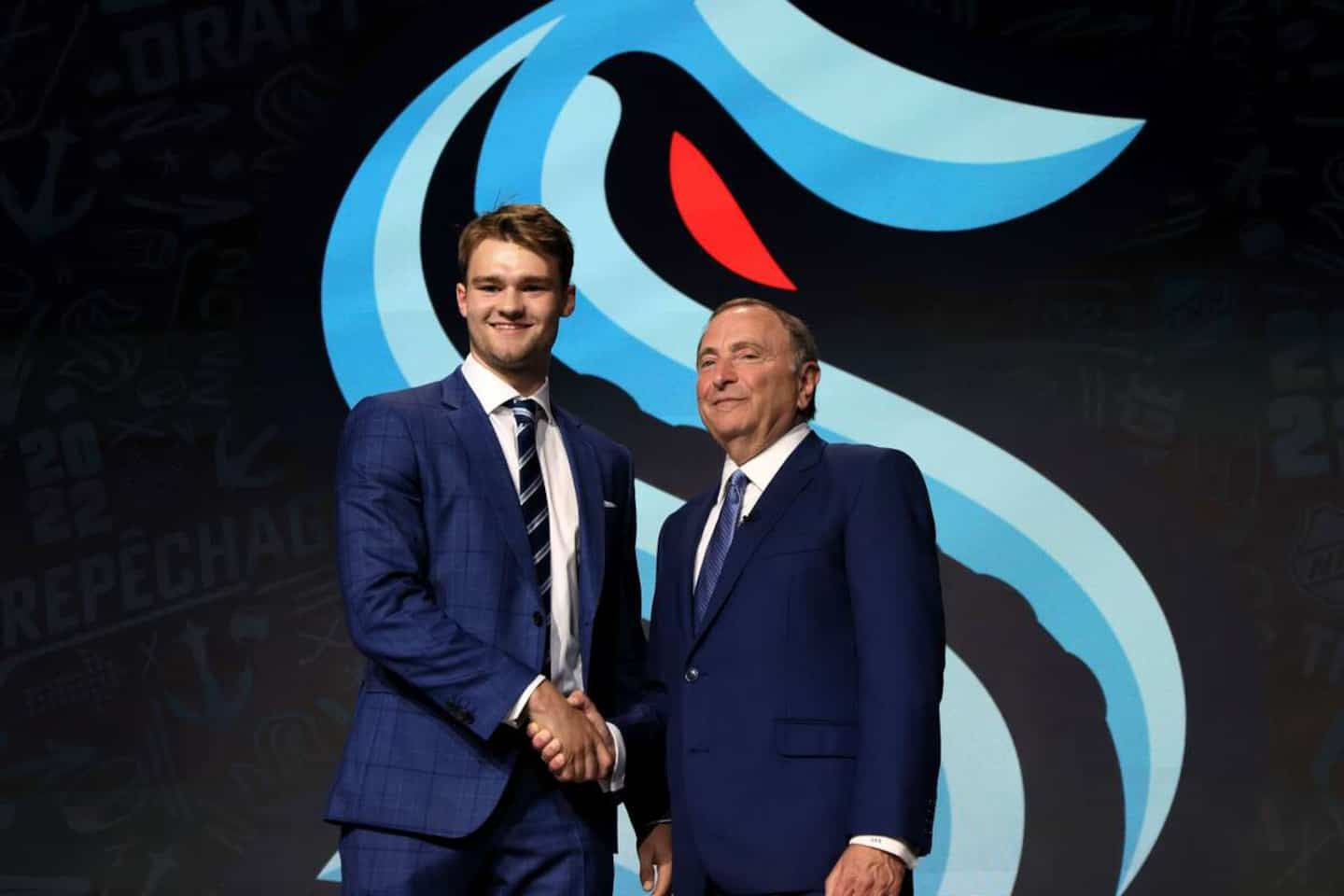 Like the team's executives, some Seattle Kraken players were pleasantly surprised to see Shane Wright slip to fourth in the most recent National Hockey League draft.

"I'm really glad the club was able to get their hands on him," veteran defenseman Jamie Oleksiak said of Wright in an interview posted on the NHL website. I think he's a very talented player."

Wright was long considered the logical first choice of the annual auction, which belonged to the Montreal Canadiens. However, CH opted for Slovakian striker Juraj Slafkovsky, then the New Jersey Devils and Arizona Coyotes followed by selecting defender Simon Nemec and striker Logan Cooley respectively.

While considering the addition of Wright, Oleksiak takes into account the overall picture of the Kraken to estimate that the club could even fight for a playoff appearance as early as the 2022-2023 season.

"You don't have to set the bar too high, but I think if we start on the right foot with a good side and create momentum, it's possible for us to achieve great things," said the defender. 29, who had 17 points in 72 games with the Kraken, during the recent campaign.

"It's an amazing city," Oleksiak said of Seattle. When you see the atmosphere during games, you can only imagine what it would be like in the playoffs. The fans are incredible.”

1 Josh Rosen with the Browns? 2 Duo from Saumur to the rescue of the heat wave 3 There are more wild tigers in the world than previously... 4 Toddlers vaccinated on Monday against COVID-19 5 WHO: international treaty on pandemics will be legally... 6 Harvests: agricultural producers can breathe a sigh... 7 A procession of 1000 Hells Angels arrives in Toronto 8 Juraj Slafkovsky not guaranteed to start the season... 9 CFL: Former commissioner Doug Mitchell has died 10 Pearl Jam cancels two shows 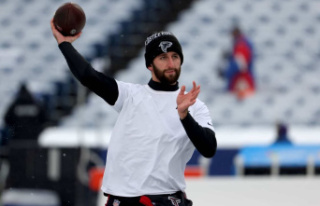 Josh Rosen with the Browns?