Shanghai will partly reconfine itself for a major screening

Shanghai is temporarily reconfiguring itself, with a third of the 25 million inhabitants who will have to stay at home this weekend for general screening, while President Xi Jinping calls for the “relentless” application of the zero COVID strategy. 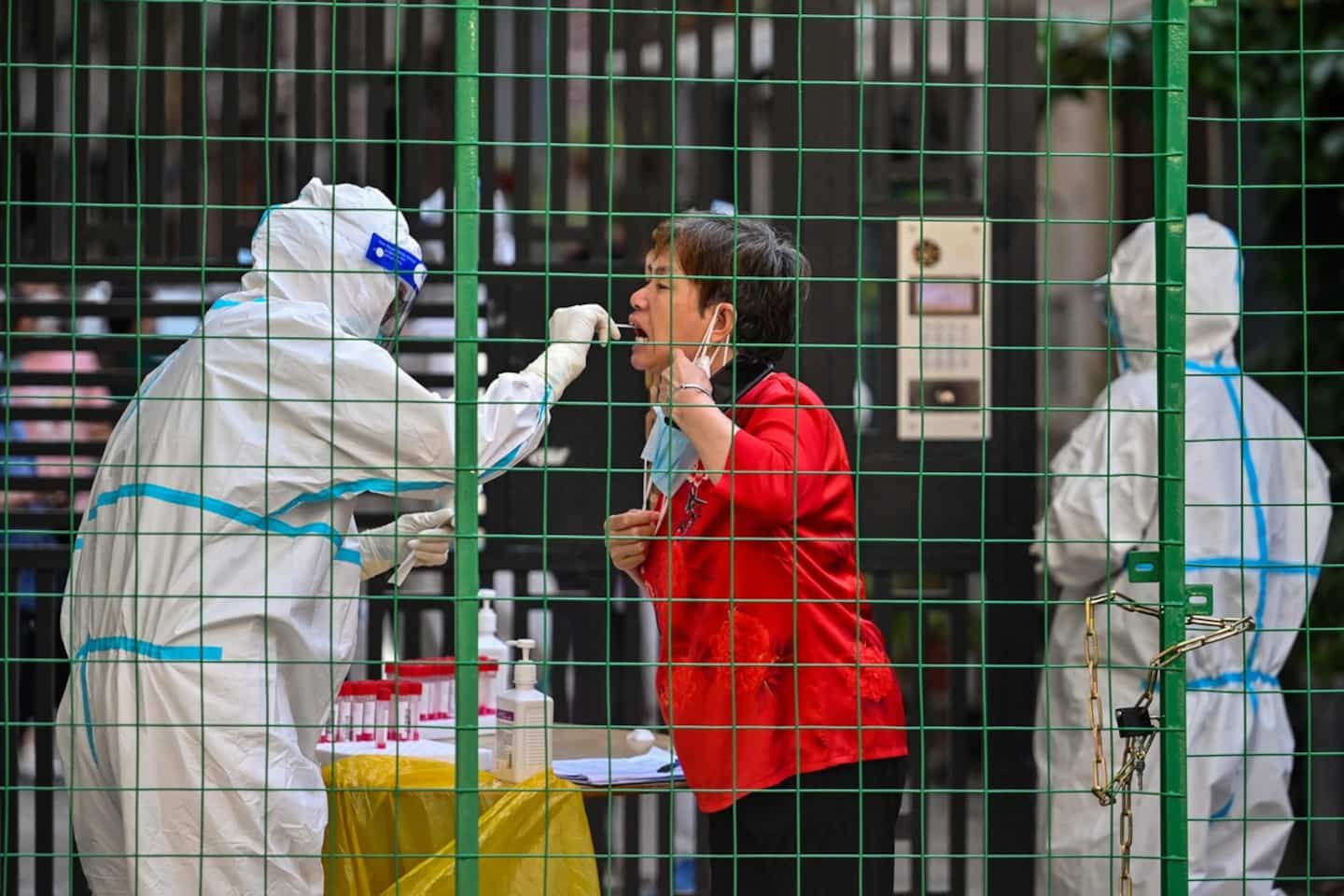 Shanghai is temporarily reconfiguring itself, with a third of the 25 million inhabitants who will have to stay at home this weekend for general screening, while President Xi Jinping calls for the “relentless” application of the zero COVID strategy.

• Read also: Shanghai will reconfine 2.7 million inhabitants to screen them

• Read also: China: the World Bank is concerned about health restrictions for growth

China maintains strict measures against the coronavirus: mandatory quarantines for infected people, confinements as soon as cases appear and PCR tests almost essential to enter a building or travel.

Firmly defended by the central government and by Xi Jinping, this health strategy is motivated in particular by the fact that many elderly people are not vaccinated against COVID-19.

However, it requires significant logistical, human and economic resources in the face of an Omicron variant which has spread throughout almost all of China in recent months before clearly declining in recent weeks.

In Shanghai, long the epicenter of this epidemic outbreak and totally confined for two long months, at least 15 of the city's 16 districts have announced that they will carry out massive screening in the coming days.

More than 23 million people are affected.

Among these districts, six of them (Minhang, Yangpu, Putuo, Fengxian, Qingpu and Changning), where more than eight million people live, will impose confinements until all the samples are taken.

This screening campaign in Shanghai comes less than two weeks after the official end of confinement, marked by food supply problems and tensions between exasperated residents and authorities.

Most Shanghainese have returned to near-normal life, resuming the city's restaurants, bars and parks.

But district-level authorities continue to impose a battery of local restrictions to prevent any resurgence of the coronavirus. Hundreds of thousands of people are therefore still confined to their homes.

The announcement of massive screening arouses the fear of many Shanghainese, frightened at the idea of ​​a return to confinement.

“I have a bad feeling,” wrote a user on the Chinese social network Weibo.

Another says fences have started to be erected in his neighborhood and residents are rushing to supermarkets to stock up on rice or oil.

The central government is trying to find the right balance between eradicating the virus and limiting the economic consequences of the lockdowns, which have dealt a severe blow to hotels and restaurants, businesses and factories.

"We must effectively coordinate epidemic prevention and control with economic and social development" and "overcome some of the difficulties" in the economy and employment, Xi Jinping said Thursday.

The Chinese president, however, stressed that the country must “relentlessly adhere to the zero COVID strategy”, according to an account by the official news agency Chine nouvelle.

According to many economists, China will struggle to meet its growth target of “about 5.5%” this year, due to business closures caused by lockdowns and the disruption of supply chains.

The World Bank has already lowered its growth forecast for the Asian giant this week to 4.3%.

The total containment in early April of Shanghai, whose port is one of the largest in the world, has exhausted businesses in the region and in turn weakened global growth.

In the capital Beijing, where the shadow of confinement has long hung, restaurants reopened this week and employees can now return to their workplaces.

But the authorities on Thursday and Friday reimposed the closure of bars, nightclubs and performance venues in two central districts of the capital, Chaoyang and Dongcheng.

A measure follows the detection of dozens of cases linked to bars and nightclubs.

Some companies have also asked their employees to be ready in case teleworking is imposed again.

Nationally, the Health Ministry reported 73 new positive cases on Friday, including eight in Beijing and 11 in Shanghai.

1 Johnny Depp's lawyer calls romance rumors 'sexist' 2 The pope, suffering from the knee, postpones several... 3 Finland wants to build fences on its border with Russia 4 Boris Johnson 'appalled' by death sentence... 5 Disappearance in Lévis: a 34-year-old man has been... 6 In Russia, the Central Bank lowers its key rate 7 Theft of catalysts in Lévis: two suspects could have... 8 Record 211 million pounds of maple syrup in 2022 9 “Larry”: the new series from the author and director... 10 United States: Inflation accelerates again in May,... 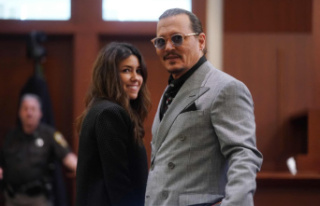