Shanghai will reconfine 2.7 million inhabitants to screen them

Shanghai announced Thursday that it would confine a district of 2. 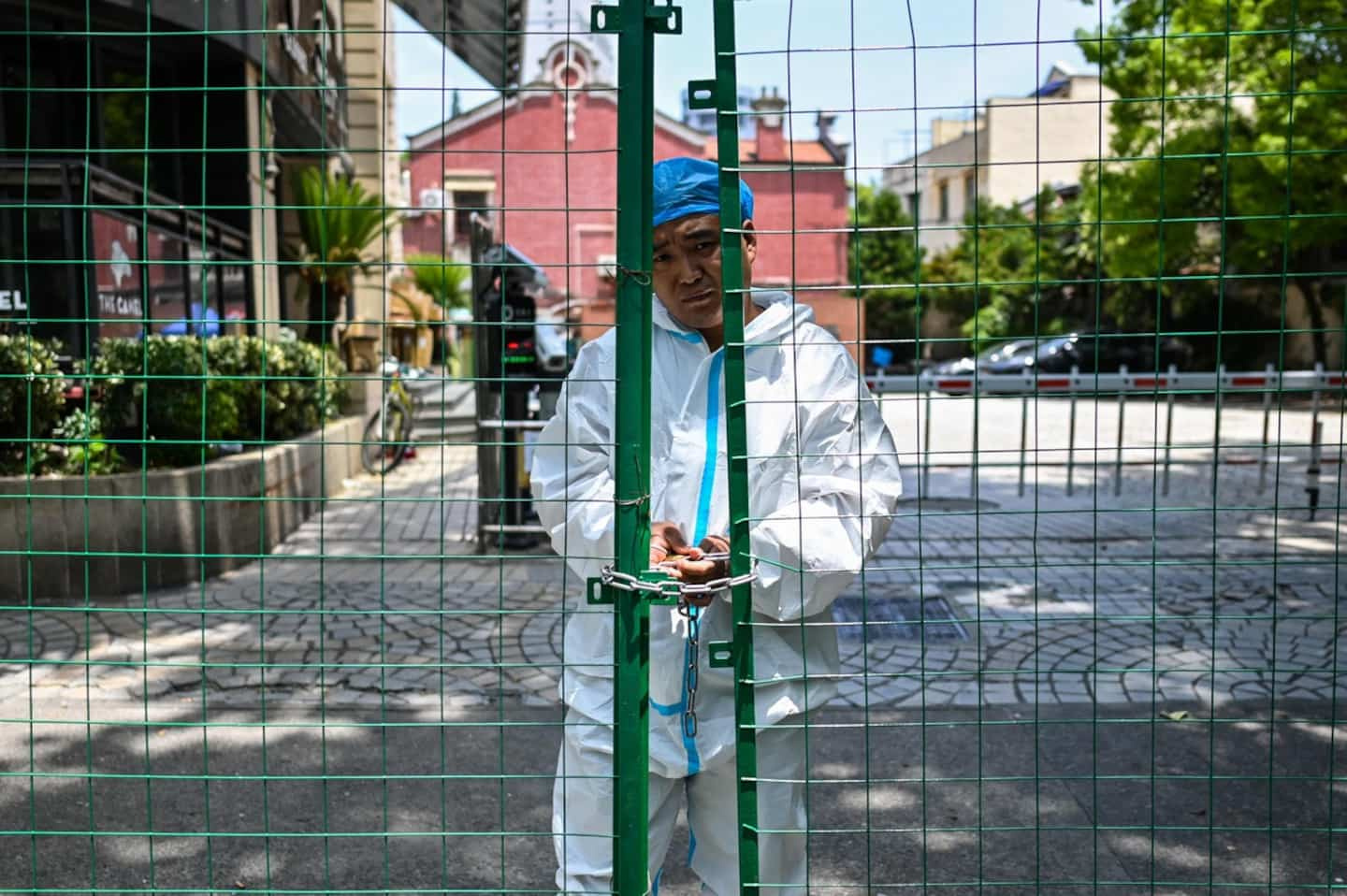 Shanghai announced Thursday that it would confine a district of 2.7 million inhabitants on Saturday in order to screen the entire population there, despite the deconfinement of the Chinese metropolis which began a few days ago.

The city last week lifted much of the restrictions on its 25 million residents, who had been confined since at least early April in order to tackle an outbreak of COVID-19 - the most virulent since 2020.

But the deconfinement is not total: several hundred thousand people remain confined to their residential complexes due to the detection of positive cases.

Minhang district in southwest Shanghai will be locked down on Saturday morning and its residents will have to take a PCR test, local authorities announced on the WeChat social network.

“The closure will be lifted after the collection of samples,” they added, without specifying a specific date or time, or what measures will be taken in the event of the discovery of positive cases.

Under the zero Covid national health strategy, all those who test positive are in theory placed in quarantine.

Thursday's announcement thus aroused the concern of Internet users about a potential general reconfinement of the city.

"Will the (Minhang) district's lockdown really be lifted after the samples are collected?" asks a user of the Weibo social network. “What will happen if there are positive results? Will the containment continue? worries another.

City hall on Thursday denied rumors that the rest of Shanghai would be locked down again.

The confinement has dealt a severe blow to the economy but the metropolis has been coming back to life for a few days. Subways and buses are running again, while Shanghainese are enjoying the city's restaurants, bars and parks.

Some residents, however, are still stuck at home, which sometimes causes tension with the authorities.

The Ministry of Health on Thursday reported nine new positive cases the day before in Shanghai.

The Chinese capital Beijing is slowly getting closer to normality after closing restaurants, bars, gyms and parks last month to eradicate an epidemic outbreak - of much lesser magnitude, however, than in Shanghai.

The city's main district of Chaoyang, however, on Thursday ordered the closure of clubs and bars after a few cases were detected, state media said.

1 The CAQ is in a cul-de-sac 2 La CAQ et le mot en S 3 Quebecers are “elsewhere”? Where else? 4 Politics is a hard drug 5 CAQ: when ambition turns into relentlessness 6 French, when the example does not come from above 7 The Battle of the Two Christines 8 Portugal had the hottest May since 1931 9 New building collapse in Iran, two dead 10 [PHOTOS] Montreal: gunshots in Ville-Marie, a man... 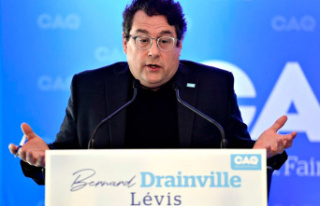 The CAQ is in a cul-de-sac