Former National Hockey League (NHL) defenseman and San Jose Sharks scout Bryan Marchment died at the age of 53 in the past few hours. 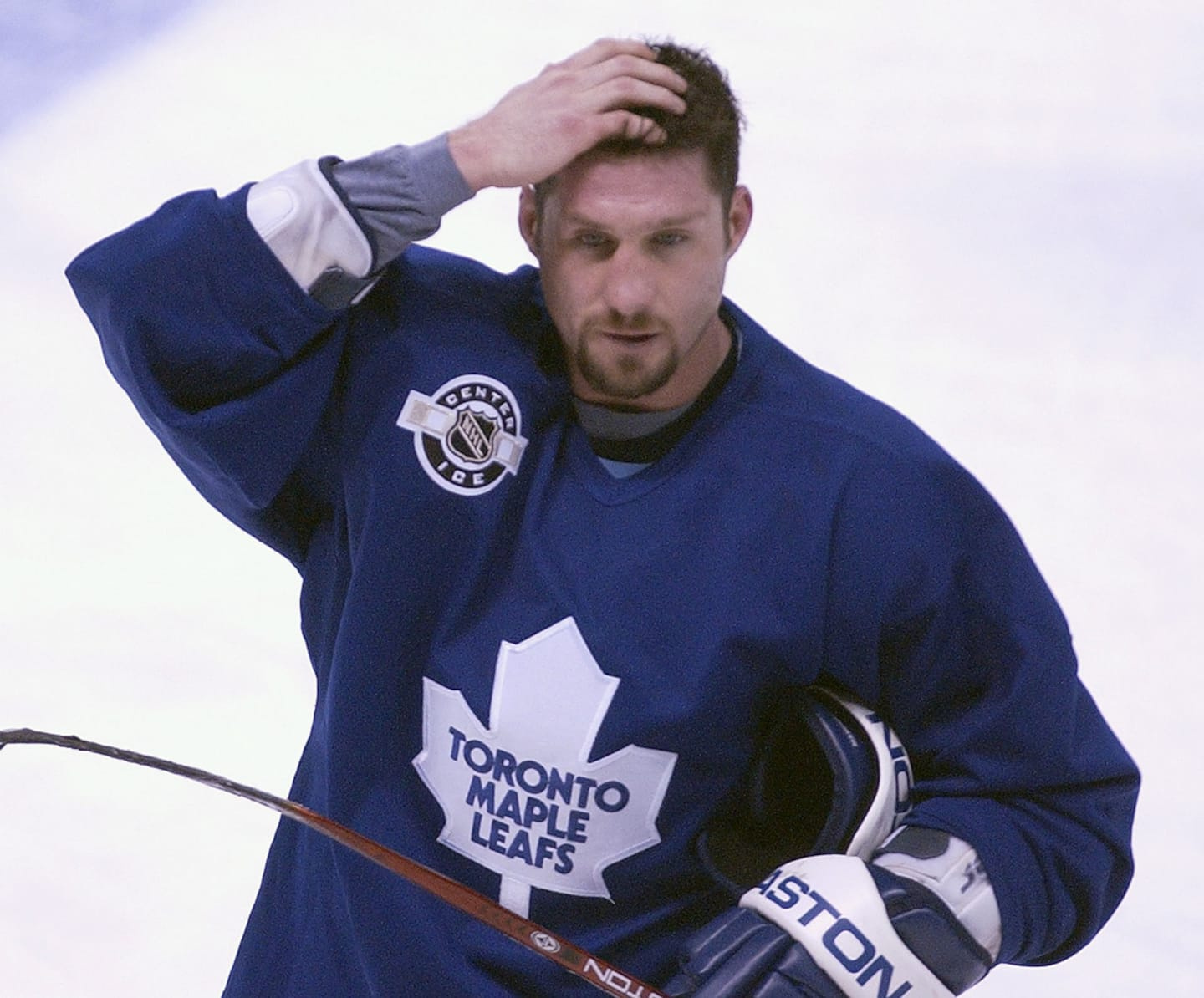 Former National Hockey League (NHL) defenseman and San Jose Sharks scout Bryan Marchment died at the age of 53 in the past few hours.

This was reported Wednesday afternoon by hockey informant Kevin Weekes of the NHL Network. The circumstances of the death have not been specified, except that it occurred in Montreal, the site of the NHL amateur draft on Thursday and Friday.

The father of Florida Panthers winger Mason Marchment played in 926 league regular season games between 1988-89 and 2005-06. Recognized for his physical and sometimes dirty game, the ex-back totaled 182 points, including 40 goals, but above all, 2307 penalty minutes. During the 1992-1993 campaign, he spent no less than 313 minutes in jail with the Chicago Blackhawks.

1 Canadian: Paul Byron wants to stay healthy 2 NFL: Baker Mayfield now knows where he will play 3 Sweden: one dead in a knife attack at a political... 4 COVID-19 in Canada: vaccines for toddlers from mid-July 5 "What I want is to be the best" - Juraj... 6 Canucks: a different magic for Émilie Castonguay 7 The debut of Lorenzo Insigne will not take place in... 8 Mauro Biello will be immortalized by CF Montreal 9 The killer of American rapper Nipsey Hussle convicted... 10 Russia's 'fake McDonald's' serve... 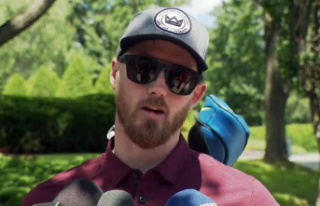