New show, new songs, new costumes, new management and newly married: it's a brand new Shawn Barker who returns to Quebec with a modified version of his show The Man in Black: Tribute to Johnny Cash. 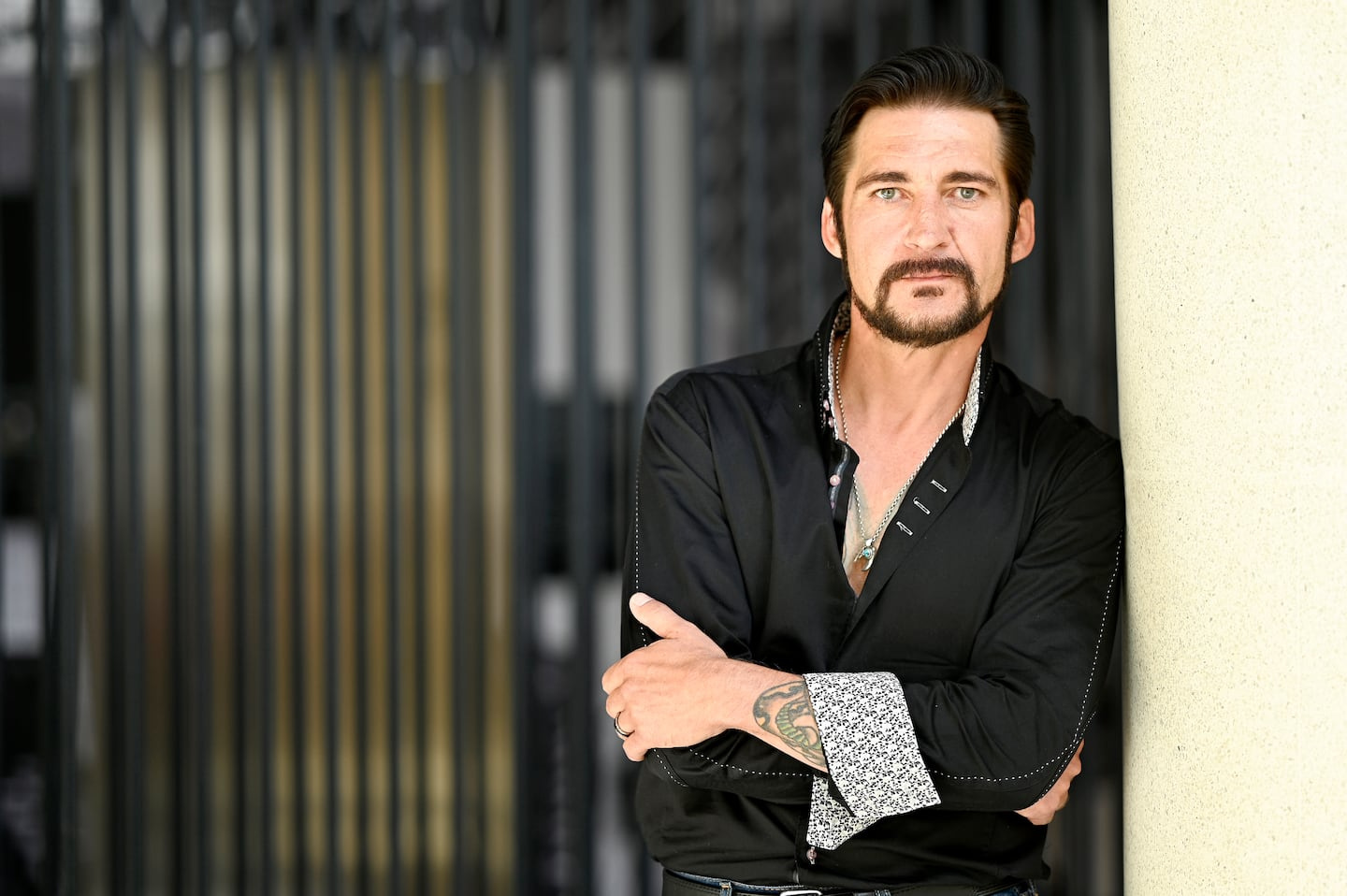 New show, new songs, new costumes, new management and newly married: it's a brand new Shawn Barker who returns to Quebec with a modified version of his show The Man in Black: Tribute to Johnny Cash.

Shawn Barker's last visit to Quebec dates back to 2014 at the Saint-Denis Theater as part of the Just for Laughs Festival.

"I'm excited to present something new," says the musician, who says he has a special relationship with our province and his Quebec admirers. It's almost unreal to be back after so many years. The province of Quebec has been a big part of my life since 2008 and the fans here are like nowhere else in the world. Seeing them happy is the greatest reward.”

Between his last performance in Quebec and this big return announced at the Cabaret du Casino de Montréal on August 4 (and for 12 performances), a lot has happened in the life of the 49-year-old singer. He left St. Louis to move to Las Vegas and then to Branson, Missouri, since the pandemic, thanked his manager, changed bands and started creating the videos himself in support of his shows for which he chose new songs.

“I needed big changes”, confirms the one who, after doing this show for so long, needed to regain control over the work. “Now everything you see during the show is from me. I do everything by myself: the costumes, the videos, the choice and the order of the songs.

This new show will be stuffed with essential pieces, it goes without saying, but also with lesser known songs, but also interesting from the repertoire of Johnny Cash. The artist cites the play The Legend of John Henry's Hammer in particular, on which Cash played with steel tubes. Exit also the duets with female voices: we now rely entirely on the voice and presence of the great Johnny.

If the singer may have had desires for glory and to be recognized for his own songs when he was younger, he affirms that being a big star is no longer part of his aspirations. He prefers to pretend to be a famous person and then be able to return to his peaceful little life after the concerts.

“It was my path and I am grateful for this life”, explains the one who found the end of the pandemic very difficult. “When I got back on stage, I wanted to cry! It had been so long! You arrive and there are all these people. It almost felt like it would last forever, so being able to sing again was magical!”

Does he sometimes feel more Johnny than Shaw, after all these years personifying the singer with whom he says he shares many similarities?

"It's a role that I play and when the light goes out, you hang on to the character and you become yourself again," replies the one who does not even have any object that belonged to Johnny Cash at home.

Their lives, which have several aspects that are comparable, no doubt add to this particular link between the legend and the impersonator. Both have family from Arkansas, were born in the same small town, grew up in a religious background, spent time in the military, carried similar life baggage (a tumultuous adolescence among others) and turned to music for a better life.

"As long as people want to listen to Johnny Cash's music and see me sing, I'll do it," continues the singer. I'm still living a dream and after 20 years, I still have as much fun as when I started."

►A new double live CD of The Man in Black Live in Nevada will be on sale at the show. It is also accessible on the platforms.

1 Generation 2.0: artists who have followed in the footsteps... 2 Cultural activities: what to do this weekend 3 Michel Courtemanche's career in five souvenir... 4 Oddities of the banal: shiver through the quirks of... 5 In reading mode: ideal for holidays 6 “Nish”: total change of scenery for two indigenous... 7 Second novel by Anne Genest: the energizing power... 8 Here are 14 polars to escape this summer 9 Aldo breached some conditions of $10 million grant 10 Desjardins reinvests in a French company 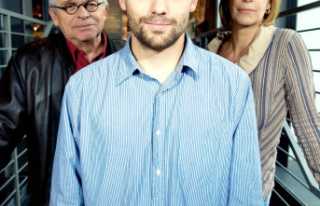 Generation 2.0: artists who have followed in the footsteps...