She admits to having cheated a seniors' residence

The former general manager of a residence for the elderly in Quebec admitted, before the Disciplinary Council of Nurses, having extracted tens of thousands of dollars from this establishment. 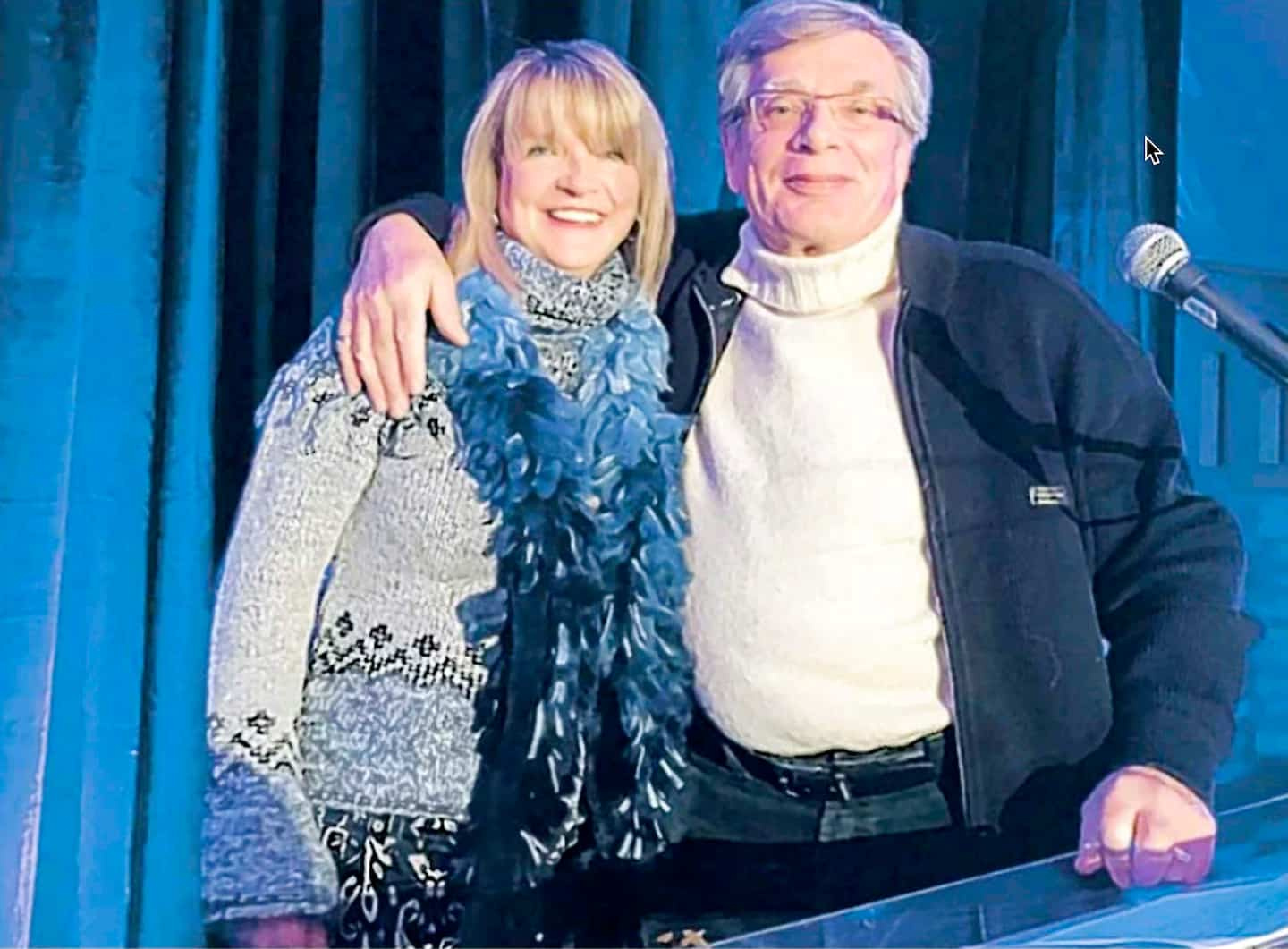 The former general manager of a residence for the elderly in Quebec admitted, before the Disciplinary Council of Nurses, having extracted tens of thousands of dollars from this establishment.

• Read also: Provisional suspension: the former president of the Order of Accountants can no longer practice

• Read also: Accused of fraud and theft, the ex-president of the Order of Accountants could be suspended urgently

Lucie Couturier admitted on Monday that she had cheated the Résidence Cardinal-Vachon in Beauport in several ways from 2011 to 2018. She could be expelled from the register for 18 months and fined $5,000.

The Disciplinary Council of the Order of Nurses of Quebec must render its decision on the sentence suggested jointly within 90 days.

At the beginning of the month, our Investigation Office revealed that Ms. Couturier and her husband, Claude Gauvin, the former president of the Order of Chartered Professional Accountants of Quebec, had discreetly reimbursed more than $207,000 to the residence, ending to a civil suit.

Comfortably installed in a richly decorated and impassive room during the virtual hearing of the Disciplinary Council, Lucie Couturier only said a few words.

She was mostly content to answer "yes" when asked if she acknowledged the facts. It was assistant trustee France Desroches who recounted the escapades of the experienced nurse. According to her, Ms. Couturier minimized the facts during the investigation.

France Desroches recounted with a touch of irony that the nurse considered that she had "granted herself some sweets", that she maintained that she had contributed a lot to the residence and that the sums embezzled were "a simple due ".

According to the assistant syndic, Ms. Couturier nevertheless expressed regret in a sworn statement, "which testifies that she has progressed".

However, she is not at the end of her troubles. In late September, the couple were criminally charged with fraud and theft over $5,000. The case will be back in court on November 15.

According to what was presented to the Order of Nurses, Lucie Couturier developed a scheme to sign checks herself, countersigned by her accounting technician.

This allowed her to pay herself more than $94,000 in “bonuses” and overtime to which she was not entitled under her contract.

Ms. Couturier would also have appropriated more than $32,000 in property paid for by the residence.

Its maintenance manager notably noticed that a new television, intended for the Cardinal-Vachon recreation room, had instead been interchanged with a used model.

The new television would have been brought to Madame Couturier.

Last week, Claude Gauvin was temporarily suspended by the Order of Chartered Professional Accountants of Quebec.

1 Joel Armia, the man of few words 2 Huberdeau: a combination that does not work 3 Six points for Tage Thompson against the Wings 4 Browns defense terrorizes Joe Burrows gang 5 Why is Félix Auger-Aliassime made so dominant? His... 6 Antony Auclair with the Titans 7 A first step in the right direction 8 “GSP” will not return to the octagon 9 World Series: Game 3 postponed 10 A vote of confidence for Zach Wilson 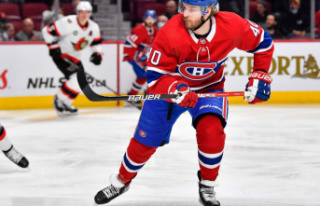