She brings scorpions in her suitcase

On her return from Croatia, a woman was unpleasantly surprised to find 18 scorpions in her suitcase. 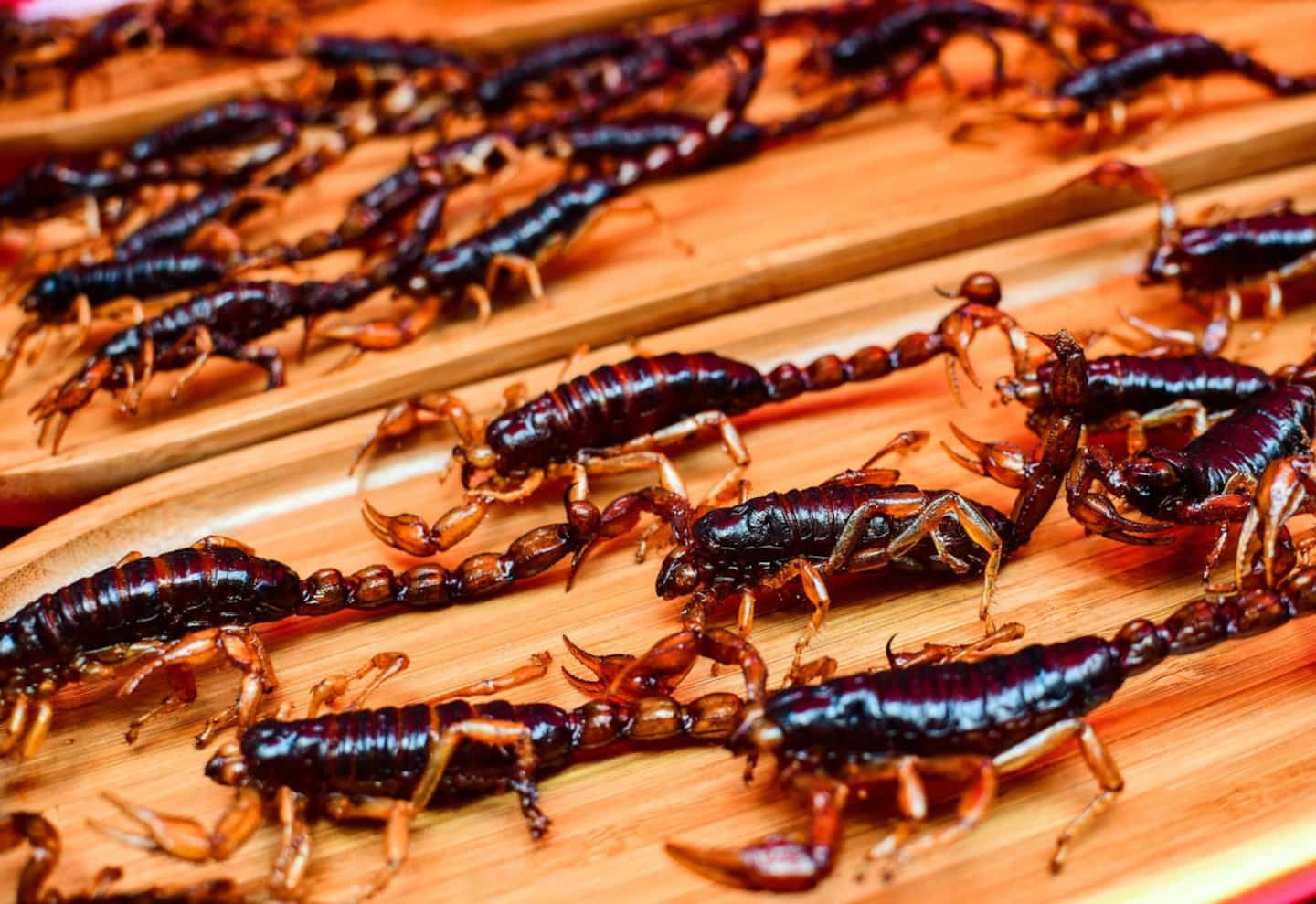 On her return from Croatia, a woman was unpleasantly surprised to find 18 scorpions in her suitcase.

Immediately, the Austrian informed the local animal control. According to “Upper Austria News”, the arachnids were recovered quite quickly and will be sent back to their native country, Croatia.

The baby scorpions found in the suitcase could have multiplied in Austria, but they are “not welcome there,” an animal control worker said.

It is not uncommon for the organization to save scorpions in Austria. A month earlier, on June 30, a woman also called on their services to get rid of scorpions that she had accidentally brought back from a trip, also in Croatia.

1 Kyiv: despite its planned reopening, the Canadian... 2 Hit by a tornado, the community of Saint-Adolphe-d’Howard... 3 Rossi wins Gallagher Grand Prix 4 Marek Malik's son happy to learn with the Lightning 5 Maude-Aimée Leblanc just one shot from the lead in... 6 A Chinese rocket disintegrated over the Indian Ocean 7 Zelensky calls for evacuation of Donetsk region, scene... 8 Overwhelmed emergencies: “is someone going to put... 9 Staff ordered to screen patients at Saint-Georges... 10 Commonwealth Games: Kelsey Mitchell wins silver medal 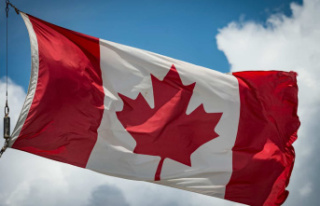 Kyiv: despite its planned reopening, the Canadian...