A New Zealander born with half a heart has gone viral on social media after sharing her story and her heart. 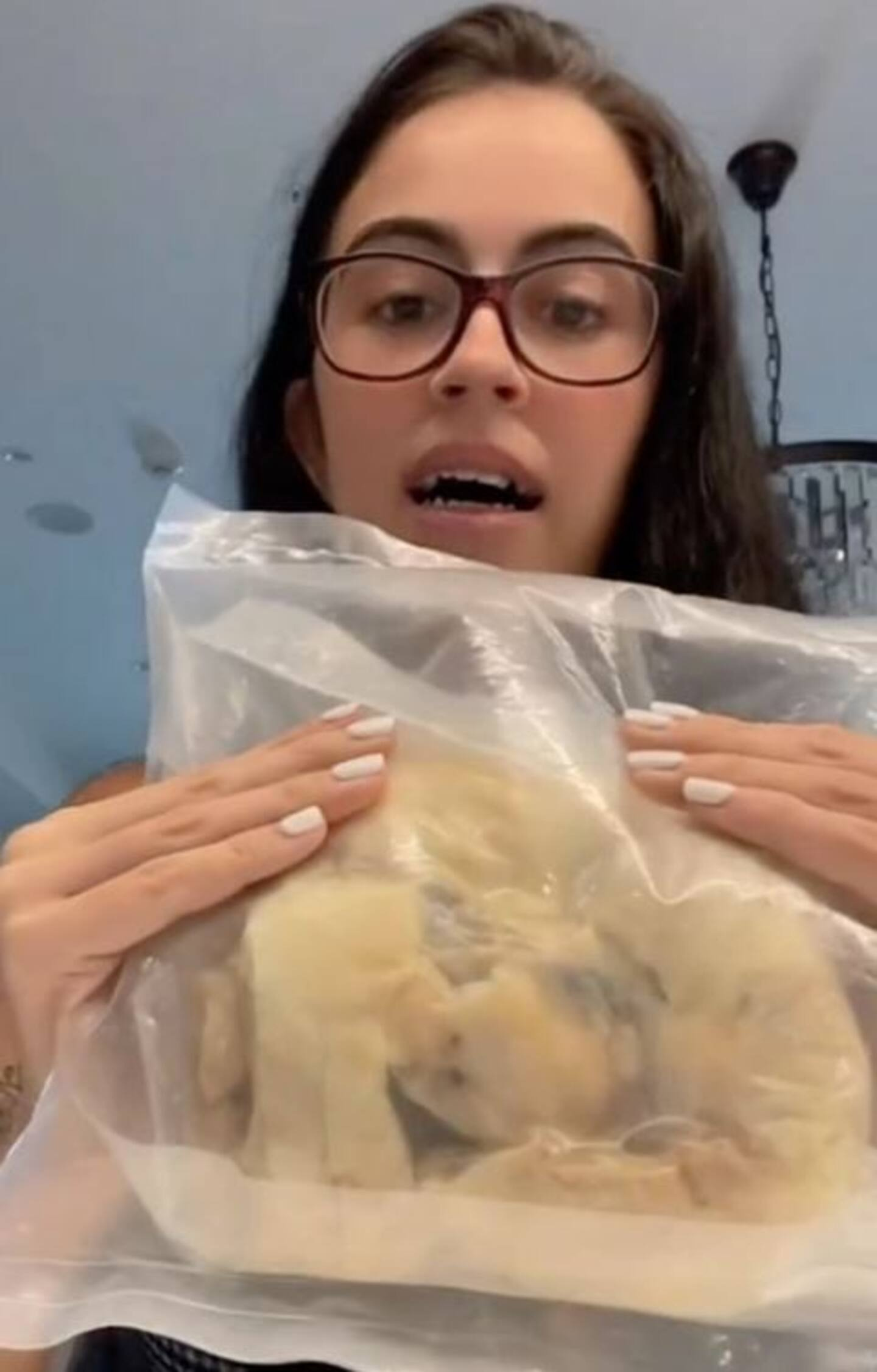 A New Zealander born with half a heart has gone viral on social media after sharing her story and her heart.

"When I'm ready to part with my heart, I'd like to bury it in a place that's important to me, but right now I'm putting it on TikTok," Jessica Manning revealed to Jam Press.

Since the age of 3, Jessica Manning, 28, has had to undergo 200 operations due to several heart problems.

Holes in her body, twisted arteries, leaks in her valves: the doctors estimated that Jessica had only a few years to live.

“My biggest surgery was my Fontan, which connects my heart to my pulmonary artery with a tube, it was practically a reconstruction of my heart,” she said in an interview.

“The operation allowed me to lead a good life until the end of my adolescence. Over time, I had problems with my liver.”

When she turned 19, she had to stay in the hospital for a while. She was still able to rest at home for a month, before suffering from heart failure.

“I spent three months in hospital fighting for my life. My heart was only functioning at 5%,” she revealed.

Then, at age 25, Jessica underwent heart and liver transplants. But four weeks later, she had a heart attack.

Seeing that the cardiopulmonary resuscitation does not work, the doctors place her in a coma for three days.

Fortunately, Jessica was able to receive free health care in New Zealand. His transplants would have cost him just over $2.4 million.

Even though she has had no other complications since her transplants, she will still have to take medication for the rest of her life.

She decided to donate her heart and liver to a university in New Zealand for research.

“People from the University called me saying they still had my heart and they only needed part of it. They asked me if I wanted the rest of my heart and I said yes,” she said.

Since she has her heart, which has a texture of cookie dough, in her possession, she shared what she experienced on the TikTok platform.

"He looks like that because he's been damaged so much," Jessica explained. 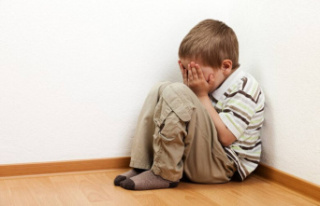 Increase in the number of reports to the DYP