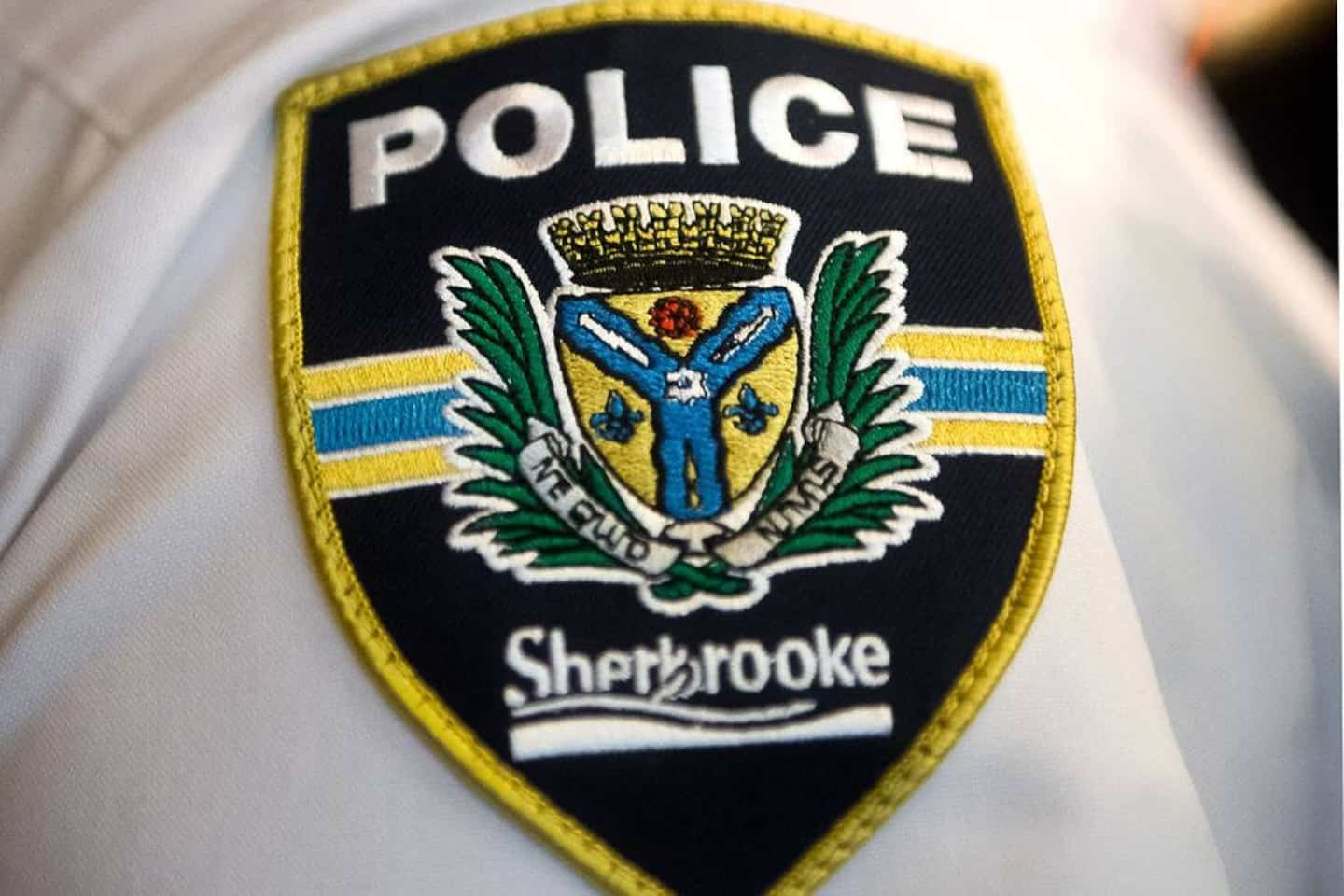 The police were called to go, around 10 p.m., on Bowen Street South, concerning two hooded individuals fighting. On the spot, the police arrest the two men dressed in black and hooded.

The Service de police de la Ville de Sherbrooke (SPS) reported that the victim and a witness took refuge in Parc Félix Thibault before being met by the police who arrived for assistance.

The victim says he was hit ten times with a glass bottle after an argument that degenerated.

“The victim suffered minor injuries,” said the SPS, adding that the reason for the dispute remains unknown.

The two arrested suspects, aged 19 and 22, are known to the police. They will face charges of assault with a weapon and breach of conditions.

1 Hlinka Gretzky Cup: Canada crushes Switzerland 14-0 2 Man infected with monkeypox dies in India 3 Waste: UK supermarket removes best before date on... 4 Claude Laroche will represent the PLQ in Rimouski... 5 Weather: Another hot and sweltering day for the entire... 6 NFL: A six-game suspension for Deshaun Watson 7 Humanity has 'a misunderstanding' of 'nuclear... 8 Young Canadians have a riskier sex life since the... 9 Joe Biden, still positive for COVID-19, is doing well 10 Montréal-Nord: coming together through basketball 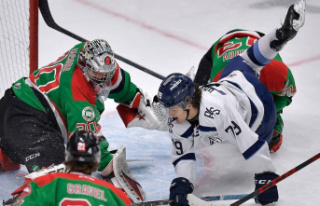