Shinzo Abe was assassinated by a former Japanese soldier who appears to be suffering from dementia. 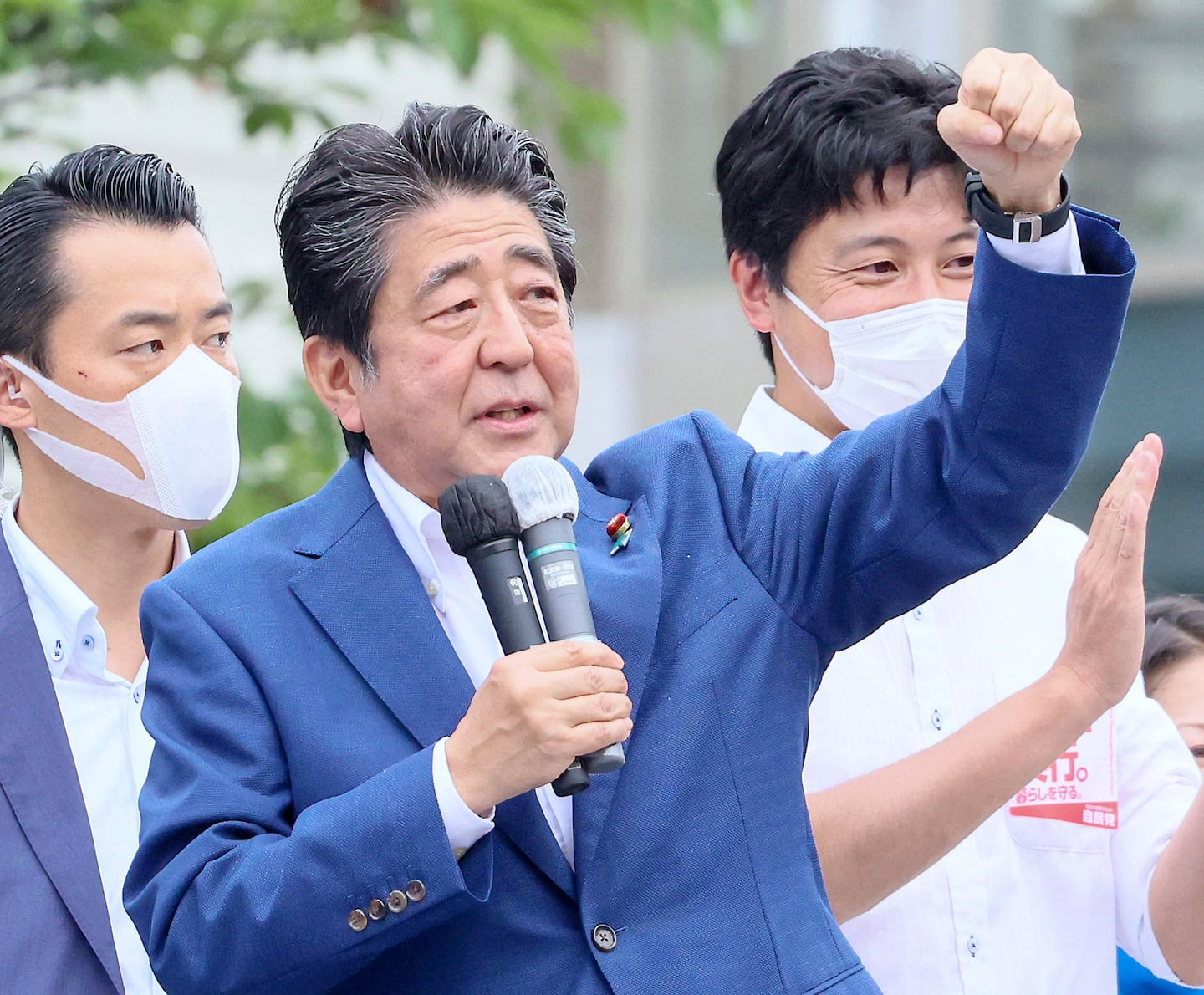 Shinzo Abe was assassinated by a former Japanese soldier who appears to be suffering from dementia. Abe had resigned as prime minister due to serious health issues. However, like just about every other Japanese prime minister before him, he retained enormous political influence behind the scenes, inside the Liberal Democratic Party.

Abe's death should not call into question the main political orientations of the country. Nevertheless, Japan continues to face challenges to which Abe has only partially responded.

1. What is Shinzo Abe's greatest legacy?

Abe allowed the Japanese armed forces to deploy overseas, which was prohibited. Article 9 of the Japanese constitution, imposed on the country in 1947 by the Americans and their allies, explicitly prohibits Japan from possessing any military force of any kind. However, thanks to the Korean War, and with the blessing of the United States, Japan circumvented the constitution by forming an armed body called "self-defense forces". These forces are real armed forces and they are unconstitutional. But their existence suits almost everyone. Given their name and the political balances at the time, it was understood that these forces could not be deployed outside of Japan. Abe renamed them “Collective Self-Defense Forces.” The term “collective” here refers to the Japanese allies. Thus, Japan can now go "self-defend" its allies, far from Japan.

2. What are Abe's other legacies?

Abe tried to make more space for women. Among other things, he appointed several women ministers. However, Japan remains an extremely patriarchal society where the social advancement of women is frowned upon and hindered. Abe has also attempted to revive the country's economy. However, despite some successes, notably with a sharp increase in value added tax, its economic legacy remains mixed.

3. What are the controversies surrounding Abe?

The ex-prime minister was in some ways extremely conservative. He greatly admired his grandfather, Nobusuke Kishi. However, the latter had been Deputy Minister of Armaments and Minister of Commerce during the Second World War, which made him a war criminal. Despite everything, he was elected Prime Minister of Japan in 1957 and he tried to restore some of the police measures that prevailed before 1945. Shinzo Abe inherited from his grandfather an exacerbated patriotism which prevented him from recognizing the abuse suffered by the women of Korean comforts and which will push him to visit the Yasukuni shrine where criminals from the 1939-45 war are buried.

4. Could the assassination of Shinzo Abe change the outcome of tomorrow's elections?

In general, voters have an emotional reaction to this kind of situation and they tend to support the party of the person targeted by the attack, to show a certain solidarity. The Liberal Democratic Party, which was already ahead in the polls, could therefore do better than expected.

5. What are Japan's major challenges?

Japan faces two major challenges. The first is for decades its very low birth rate. To the point where now the country loses about 500,000 inhabitants per year. This decline in population has serious economic consequences. Moreover, Xi Jinping's China is becoming more and more threatening.

1 Cine nostalgia: “Tron” celebrates (already?!)... 2 Russian snow crab weighs down our markets 3 Death sentence for man behind 4 The president of Sri Lanka on the run, his palace... 5 Four injured in stabbing at hospital in China 6 Assassination of Shinzo Abe: what we know about the... 7 Succession of Boris Johnson: one of the favorites... 8 In the midst of the wave of Covid, Macau closes its... 9 Canadians qualified for the Women's World Cup 10 Free agents: an opportunity to seize for Johnny Gaudreau 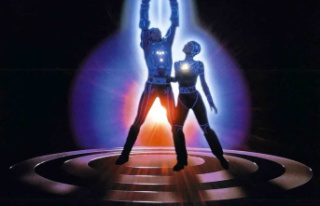