Huge success for years at Just For Laughs, the Nasty Show had never had its French counterpart. 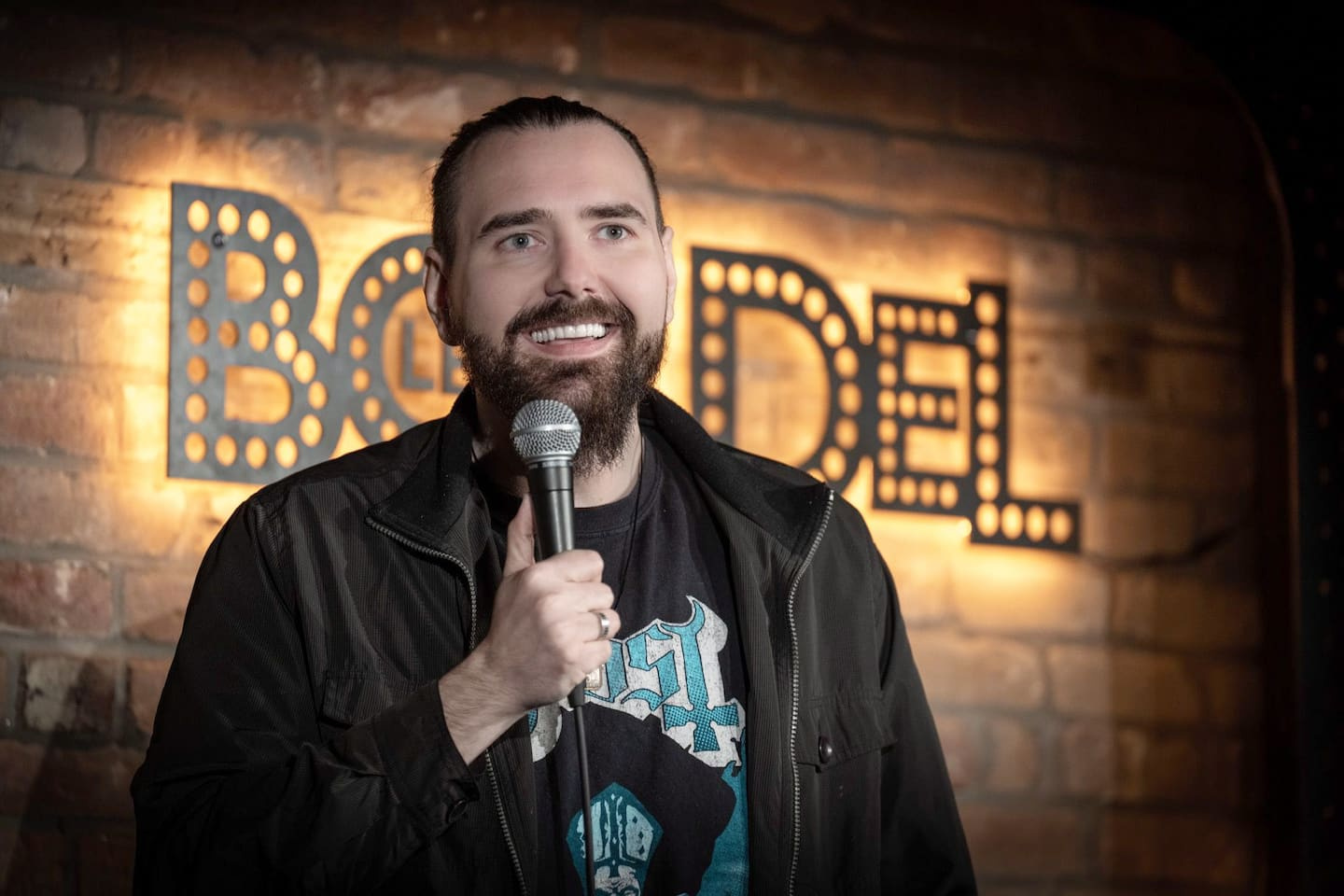 Huge success for years at Just For Laughs, the Nasty Show had never had its French counterpart. The Quebec-Greek humorist Pantelis has remedied the situation by designing Les Rebelles, a first meeting on Thursday evening in which Jean-François Mercier and Maxim Martin will participate in particular.

• Read also: Six shows to see at Just for Laughs

• To read also: Amy Schumer: everything to break down taboos

Pantelis Palioudakis had been "harassing" the Just for Laughs team for years to present a French version of The Nasty Show.

He finally got the green light this year to mount Les Rebelles. On the poster, we find comedians known for their outspokenness: Jean-François Mercier, Maxim Martin, Charles Deschamps, Preach and... Thomas Levac.

The latter being involved in the recent controversy over Philippe Bond, his presence remains uncertain in the show. "I think he's going to be there," Pantelis said. He never told me he wasn't coming. But if he doesn't come anymore, I'll understand. »

Anyway, Pantelis already has a few surprises up its sleeve to liven up the show. He tells us that a certain humorist friend, who has just filled the Bell Center with more than 21,000 spectators, will be performing. "I definitely wouldn't do anything without him," Pantelis says of Mike Ward.

It was in 2012 that Pantelis started doing stand-up in English. In 2018, when he was thinking of letting everything go, he met Mike Ward. The latter really liked his style of humor which was similar to his and he invited him to test a new English-speaking podcast with him. This is where 2 Drink Minimum was born, which now has nearly 300 episodes.

“Mike is more than a friend. Now I consider him my brother, said Pantelis. He did a lot of things for me, for my career. Ward convinced him to try his luck on stage in French. "For me, it's all new. I am like a child. I learn a lot of things. »

1 Where to see the pope in Quebec on Wednesday? 2 NHL: bad news for the Flyers 3 Opioid crisis: the Teva laboratory announces an agreement... 4 QMJHL: Rioux leaves the Drakkar, Grégoire takes over 5 Tennis: the return to the sources of Félix Auger-Aliassime 6 "Arlette": the great return of Maripier... 7 Magic Festival: Quebec, a magical city 8 Opera Festival: In the Heart of Yourcenar 9 7.1 magnitude earthquake hits northern Philippines 10 4 hours of waiting and pain 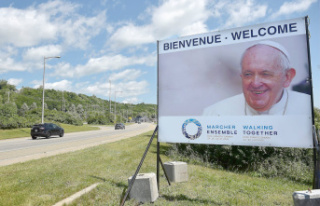 Where to see the pope in Quebec on Wednesday?