Shooting in Paris: a teenager charged and imprisoned

A 16-year-old minor, suspected of being one of the perpetrators of a shooting that left one dead and four injured in Paris on Monday evening, has been charged and imprisoned, a judicial source told AFP on Saturday. 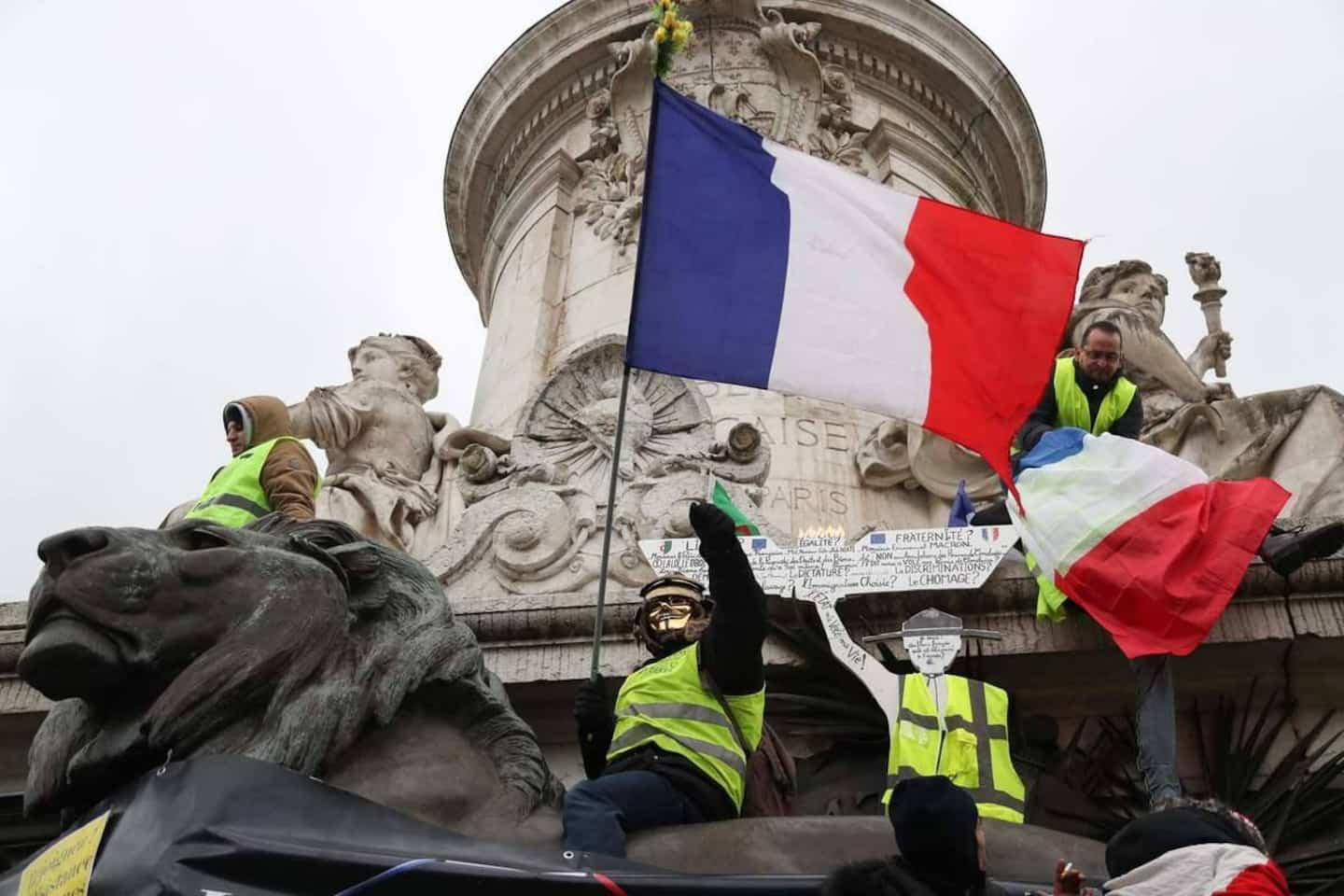 A 16-year-old minor, suspected of being one of the perpetrators of a shooting that left one dead and four injured in Paris on Monday evening, has been charged and imprisoned, a judicial source told AFP on Saturday.

The teenager, who had been in police custody for four days, was charged Friday evening, in particular for "murder in an organized gang" and possession of weapons without authorization, said this source.

According to a source close to the investigation, he is known to the courts. Injured during the incident by witnesses who prevented him from fleeing while waiting for the arrival of the police, he was hospitalized, she said.

His accomplice was still at large on Saturday, the source added.

Monday evening, a car stopped in front of a café on rue Popincourt, in the 11th arrondissement of the capital.

Two individuals got out and aimed with firearms at two men seated on the terrace.

One of the two men, aged 38, was killed and four people were injured, but not by bullets, according to the first elements collected by the police headquarters.

"We saw a car arrive, they came out with a weapon - I would have said a submachine gun or a Kalashnikov - they fired and they left", had testified to AFP Antoine, owner of a restaurant close.

“We heard gunshots and then we saw a guy who got into the car (…) drove off. And there we heard screams, “said AFP Martin and Lucas who were having a drink on the terrace.

According to sources familiar with the matter, the thesis of the settlement of scores is preferred.

The town hall of the 11th arrondissement of Paris, a district marked by the attacks of January and November 2015, opened a medico-psychological emergency unit on Tuesday for witnesses to the shooting.

1 Video games: find your (almost) deserted island 2 “The Gray Man”: Netflix, the Russo brothers, Ryan... 3 Documentary "The messenger": a journey of... 4 Japan: Abe murder suspect submitted for psychiatric... 5 A 31-year-old man is missing in Montreal 6 Drowning of a teenager: the Super Aqua Club closed... 7 Missile fire on the port of Odessa, crucial for the... 8 Russian missiles hit grain factory in Odessa 9 “Panama Papers”: the whistleblower believes that... 10 The murderer of Océane Boyer wanted to dissuade her... 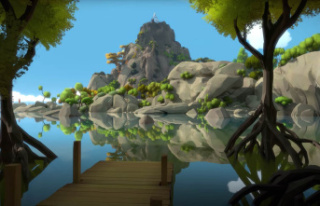