Three people were killed and three others injured on Sunday when an individual opened fire at a mall in the US state of Indiana, officials said. 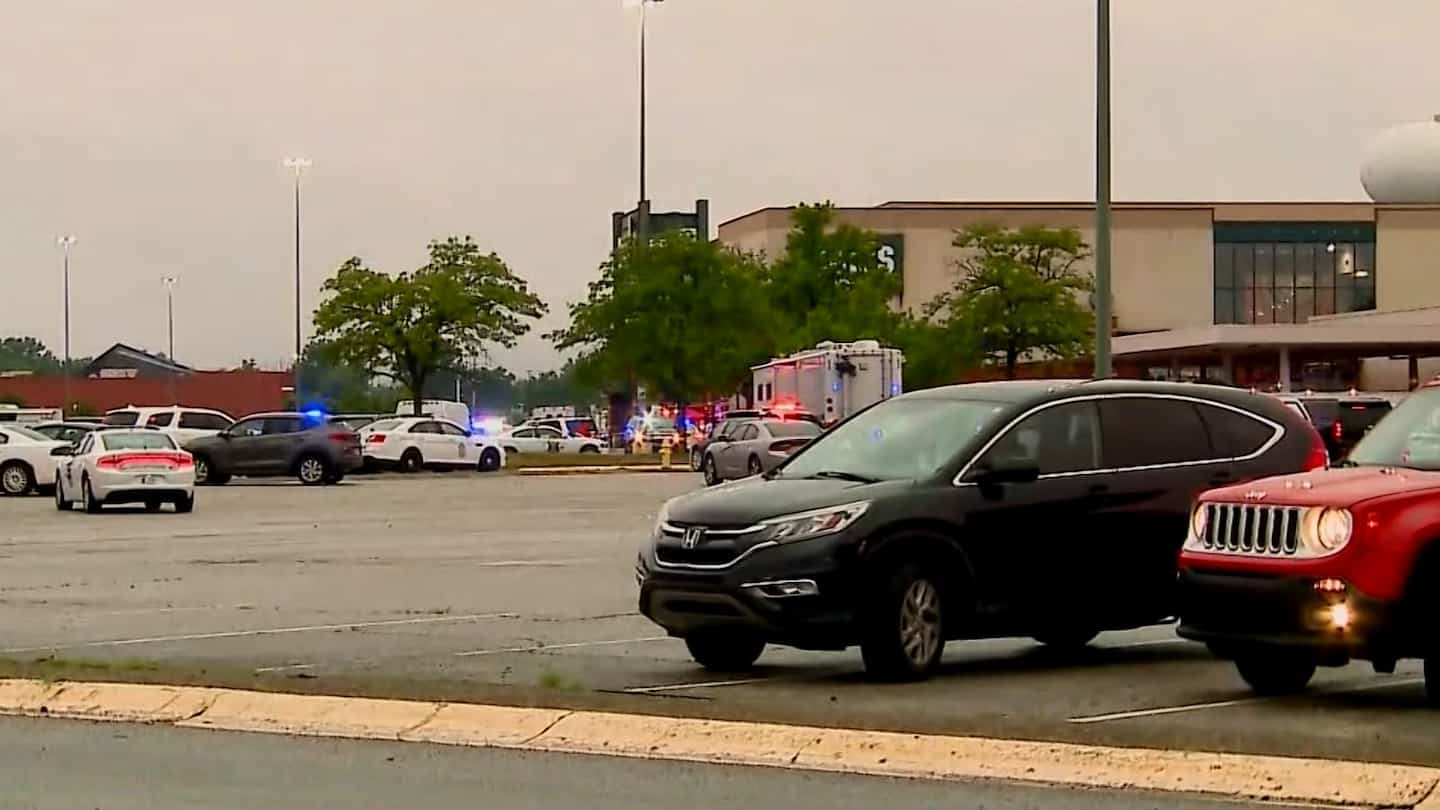 Three people were killed and three others injured on Sunday when an individual opened fire at a mall in the US state of Indiana, officials said.

"We witnessed a mass shooting tonight at Greenwood Park Mall," Mark Myers, mayor of Greenwood, Indiana, said in a statement.

“Now we have three dead and two injured,” he added.

Mr Myers said the shooter was shot by “an armed individual”.

Greenwood Police posted a message on their Facebook page asking witnesses to the shooting to contact them with information.

The attack is the latest in a wave of gun violence to plague the United States, where around 40,000 deaths a year are caused by firearms, according to Gun Violence Archive.

It comes just weeks after a gunman opened fire during a July 4 parade in an affluent Chicago suburb, killing seven people and injuring at least 30.

The shooting followed two massacres in May that saw 10 black people gunned down in an upstate New York supermarket, and 19 children and two teachers killed in an elementary school in Texas.

The recent spike in violence has reignited the contentious debate over gun regulation.

A U.S. House of Representatives committee is due to vote this week for the first time in nearly 20 years on a bill banning assault weapons.

1 Australian on tour to distribute his sperm 2 Quebec Summer Festival: “It was an obstacle course” 3 Pitfalls to avoid when renting a chalet 4 Point Laz: the outdoors to attract workers 5 She sees her life change 6 They fight to open a daycare 7 A lawn installer leaves with their deposit... without... 8 Nearly a hundred charges since March 9 Andre De Grasse retires from the 200 meters 10 Notre-Dame de Paris: “I was very moved” −Luc... 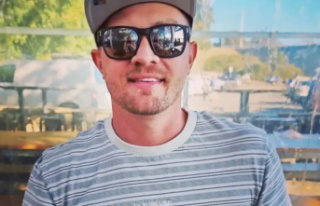 Australian on tour to distribute his sperm