Three people were killed in a shooting at a university in the Philippine capital, Manila, on Sunday in what authorities say was a targeted assassination. 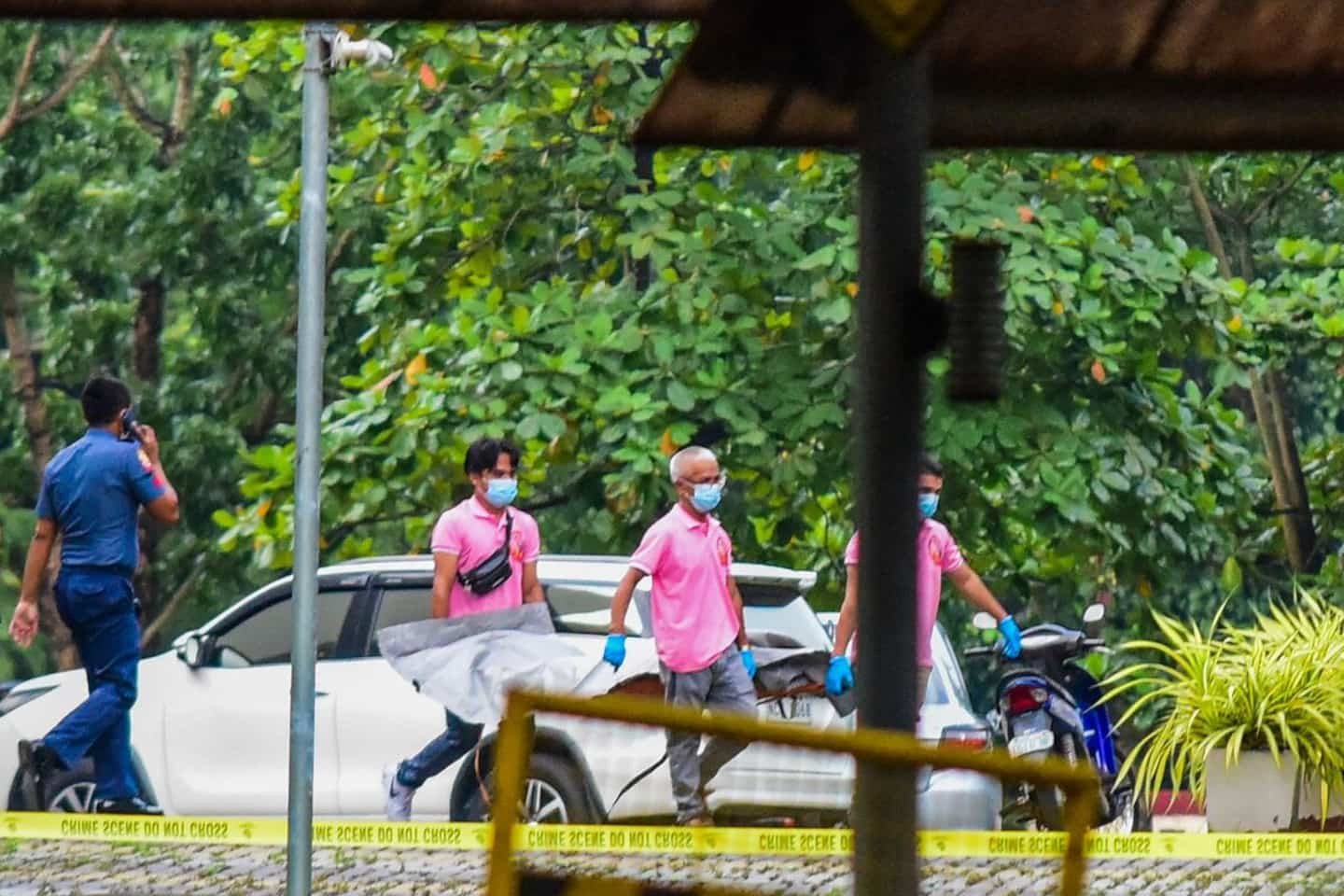 Three people were killed in a shooting at a university in the Philippine capital, Manila, on Sunday in what authorities say was a targeted assassination.

• Read also: The president of Sri Lanka on the run, his palace invaded by demonstrators

The incident happened at the Ateneo de Manila University as law students and their families arrived for a graduation ceremony to be attended by the Chief Justice.

Rose Furigay, a former mayor of a town in the restive southern province of Basilan whose daughter was among the graduates, was killed, said Joy Belmonte, mayor of the town where the shooting took place.

Ms Furigay's assistant and a university security guard also died. The suspected shooter has been taken into custody.

Ms Furigay's daughter was injured and is in "stable condition" in hospital, police say.

“We are very distraught and bereaved by this event,” Ms. Belmonte told AFP.

School and college shootings are rare in the Philippines, despite lax gun rules. But targeted assassinations of politicians are quite common, especially during elections. 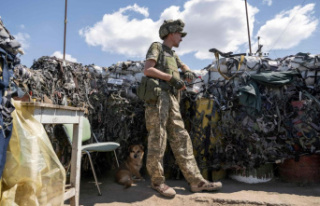