Shopify is laying off 10% of its employees

The Canadian online retail giant, Shopify, announced on Tuesday the layoff of 10% of its employees. 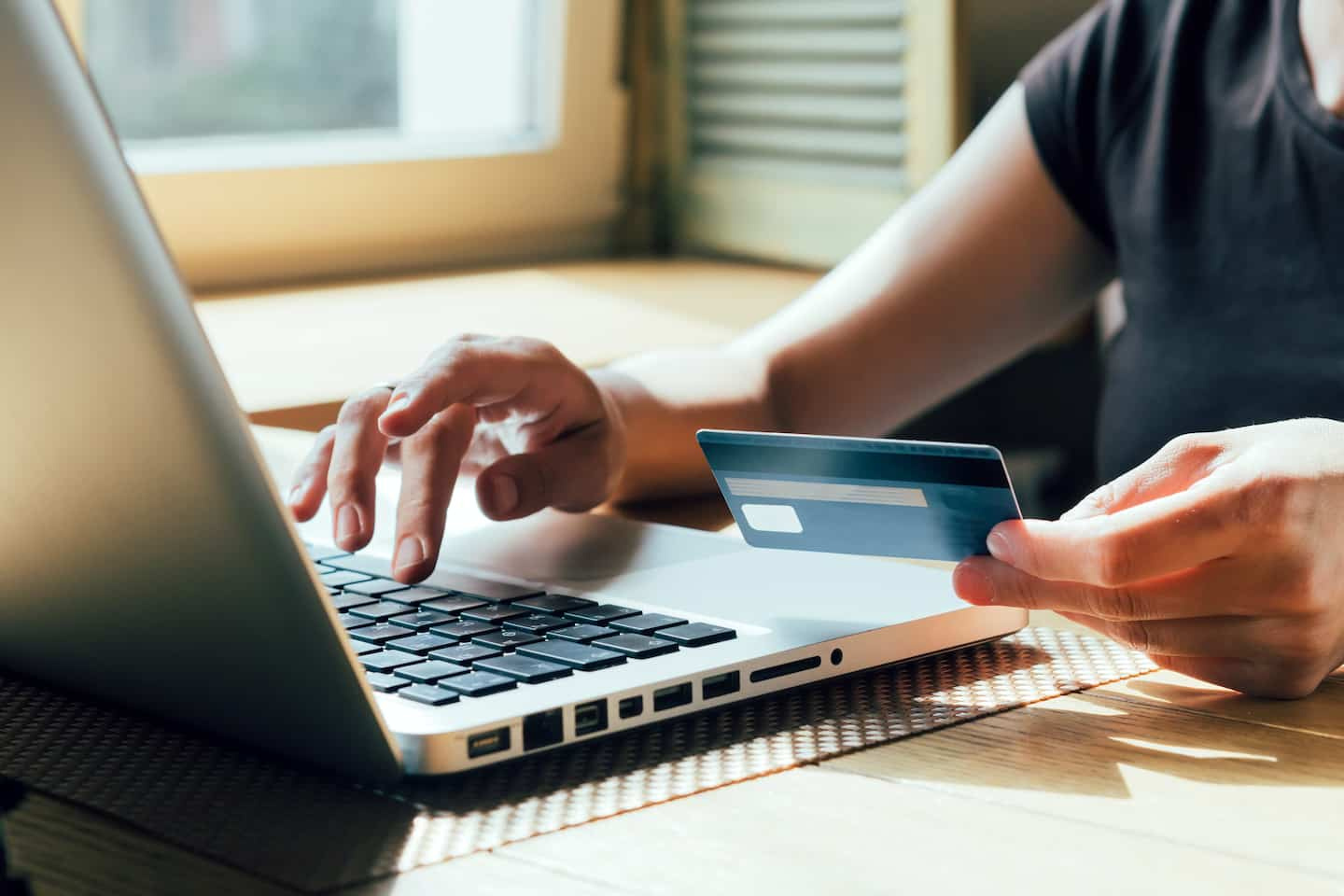 The Canadian online retail giant, Shopify, announced on Tuesday the layoff of 10% of its employees.

The 1,000 affected employees were notified on Tuesday.

According to the company, most of the layoffs involve members assigned to recruiting and sales.

All terminated workers will receive severance pay equivalent to 16 weeks, plus an additional week for each year with Shopify.

"For a company like ours, this news will be hard to digest," founder and CEO Tobi Lütke wrote in an email to staff that was later posted on the company's website.

The Ottawa company, in exchange for a royalty, had seen a significant increase in 2020 during the first months of the COVID-19 pandemic.

Shopify had quickly become the Canadian company with the highest value in the country.

She had made various decisions, believing that the growth would be permanent. However, Tobi Lütke told employees in his email that the company is at a similar point to where it was before the pandemic.

The company's shares fell about 15% when the Toronto Stock Exchange opened on Tuesday.

1 Trump returns to Washington for the first time since... 2 Investigation into an unprecedented case of modern... 3 Urban violence in Laval: four suspects arrested 4 A lucrative extension for Jonas Siegenthaler 5 Biden, with COVID-19, can resume physical exercise 6 Ukraine: the mayor of Kramatorsk expects a "very... 7 The Saudi Crown Prince in Greece then in France, his... 8 Mass of Pope Francis in Edmonton 9 Guilty of murder, Marie-Josée Viau may be released 10 Luis Suarez soon in the MLS? 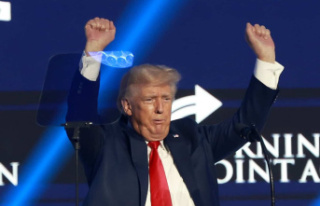 Trump returns to Washington for the first time since...