Shortage of fries due to sanctions for the "Russian McDo"

“Vkusno i Totchka,” the chain that took over McDonald’s restaurants in Russia in June, is facing a growing shortage of fries because of Western sanctions against Moscow, business news site RBK reported on Friday. 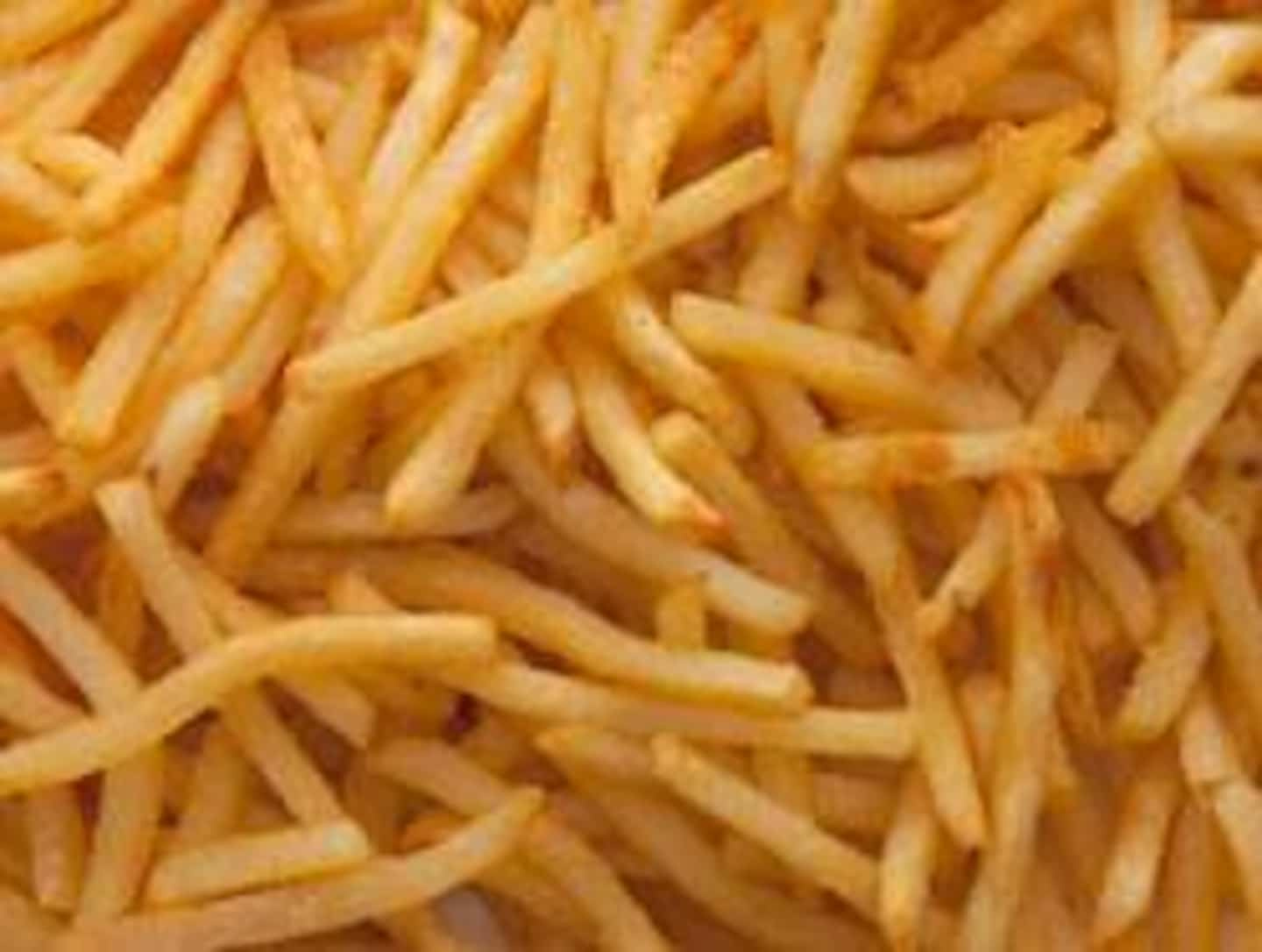 “Vkusno i Totchka,” the chain that took over McDonald’s restaurants in Russia in June, is facing a growing shortage of fries because of Western sanctions against Moscow, business news site RBK reported on Friday.

The brand's first restaurants opened in Russia on June 12, drawing crowds of nostalgic visitors to McDonald's, which suspended work at its 850 restaurants in March before leaving the country for good in May.

"In some Vkusno i totchka (delicious, period) restaurants, there will be no more fries", one of the popular dishes of the chain's Russian customers, said the RBK site, quoting the group's press service. Russian.

According to the group, the 2021 harvest in Russia of potatoes intended for making French fries was poor, leading to a shortage and "import from foreign markets (...) became impossible" due to Western sanctions put in place against Moscow as a result of the Russian offensive against Ukraine, he said.

The spokesman said the group hoped to see French fries back on the menu at all Vkusno i Totchka restaurants in the fall, with the start of the new harvest in Russia.

Contacted by AFP, the group did not immediately respond to a request for comment.

Russia is one of the largest potato producers in the world, a safe haven food for the country's people in times of crisis. But the last harvest suffered greatly from weather conditions.

In addition to this fries problem, Russian McDonalds will be deprived, once their stocks are exhausted, of all drinks from the American giant Coca Cola, which has also withdrawn from the Russian market due to the assault on Ukraine.

Besides McDonald's and Coca Cola, dozens of other companies, some of which have been around for decades, have left Russia because of the conflict in Ukraine.

In March, the Canadian company McCain Foods, the largest producer of french fries in the world, announced that it was stopping the construction of its factory in Russia and suspending deliveries of its products to the Russian market. 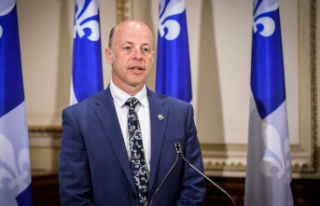 Management of the pandemic: the PQ calls for the appointment...