Should families be paid to settle in the regions?

In the hope of curbing the decline of populations in the region, the Japanese government is upping the ante to convince families in Tokyo to move away from the metropolis. 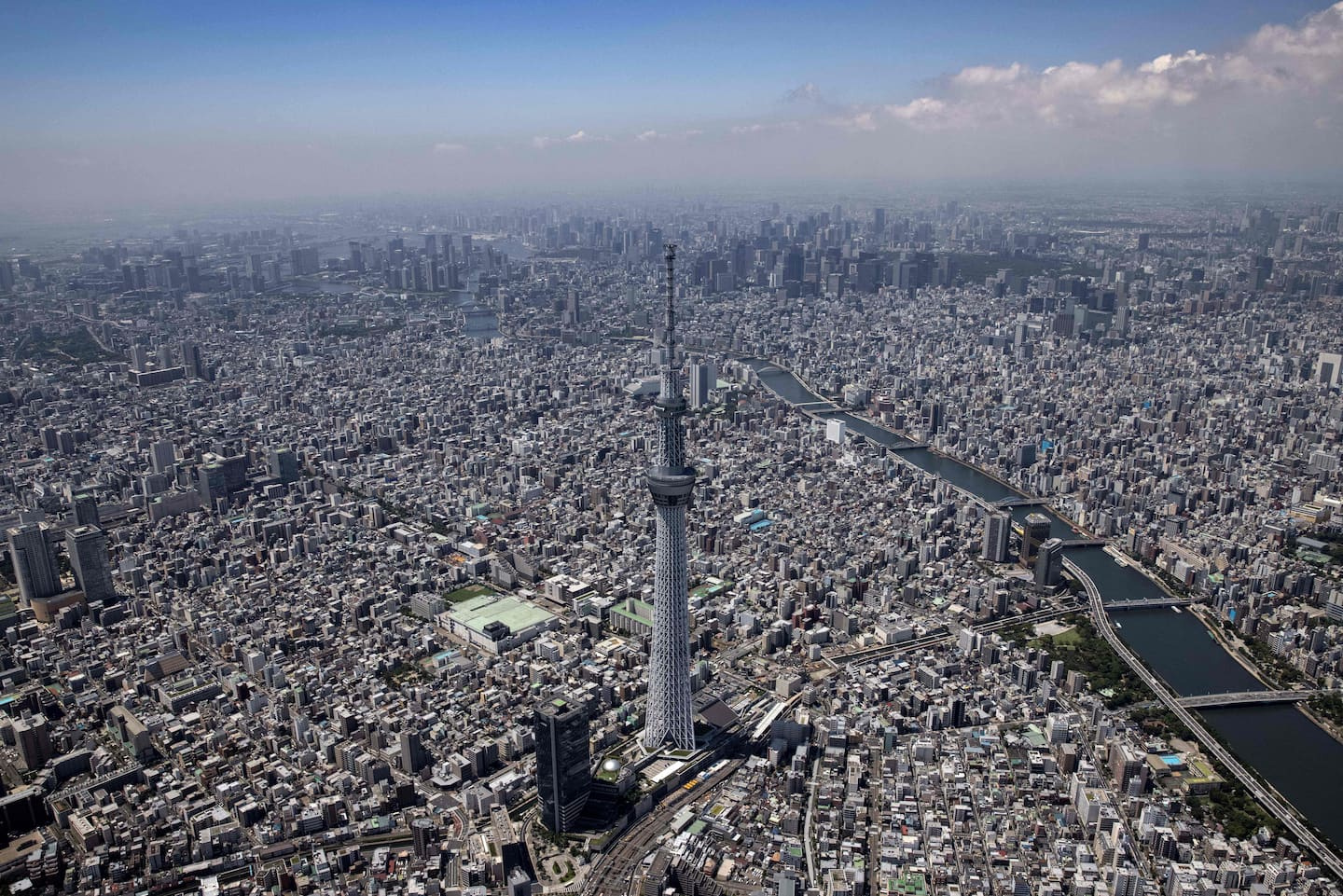 In the hope of curbing the decline of populations in the region, the Japanese government is upping the ante to convince families in Tokyo to move away from the metropolis.

It now offers one million yen, the equivalent of $10,000 per child, to families leaving Tokyo to settle in the regions. The previous incentive, according to The Guardian, was 300,000 yen and other financial aid could reach three million yen, or $30,000.

The population of the metropolis fell for the first time last year, mainly due to deaths linked to the pandemic, but the elected officials believe that they must take action to encourage the Japanese to settle in rural areas where aging and decline leads to depopulation.

In Quebec, municipalities in devitalized areas sometimes offer financial advantages to attract families to their homes, but we have not yet seen such gestures from the provincial or federal government. In Bellechasse, for example, the municipality of Saint-Philémon has adopted a very advantageous housing policy. Families who move there can receive up to $500 per person over a five-year period, in addition to obtaining an exemption from transfer duty and a property tax credit of 30%, up to a maximum of $500. $ per year for five years. The policy was established in 2012, when the population had declined by 21% in the previous 25 years.

Saint-Damien-de-Buckland, the neighboring municipality of Saint-Philémon, is offering $10,000 to an owner who builds a residence on land serviced by the municipality.

In Japan, some 1,300 municipalities, or about 80% of the municipalities in the country, are targeted by government policy and they will pay for half of the financial benefits offered. To be able to benefit from the assistance, the families must live in the region for at least five years, otherwise they will have to repay the assistance received. In addition, at least one member of each family will have to work or plan to start a business.

The objective of the Japanese government is twofold: to revitalize the regions and reduce the pressure on the demand for public services in the Tokyo metropolitan area, the most populous in the world, with 35 million inhabitants.

Population forecasts around 2065 point to a 30% drop in Japan's population from 125 million to 88 million due to a low birth rate.

1 RELEASE: Enabot EBO X Honored with Innovation Award... 2 One of the sons of the famous drug trafficker "El... 3 He kills seven members of his family before taking... 4 Japanese Prime Minister to visit Canada next week 5 'I am troubled and shocked': Fady Dagher... 6 Peter Peter: a virus attacks his hearing 7 Two million dollars for “December 23” at the box... 8 RELEASE: Hisense Global Business Leader: Dr. Lan Lin... 9 Popular cook and influencer arrested in Iran 10 Was hockey invented in Quebec? 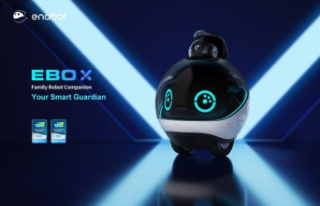