Should we fear the United States?

Our relationship with the United States is historic. 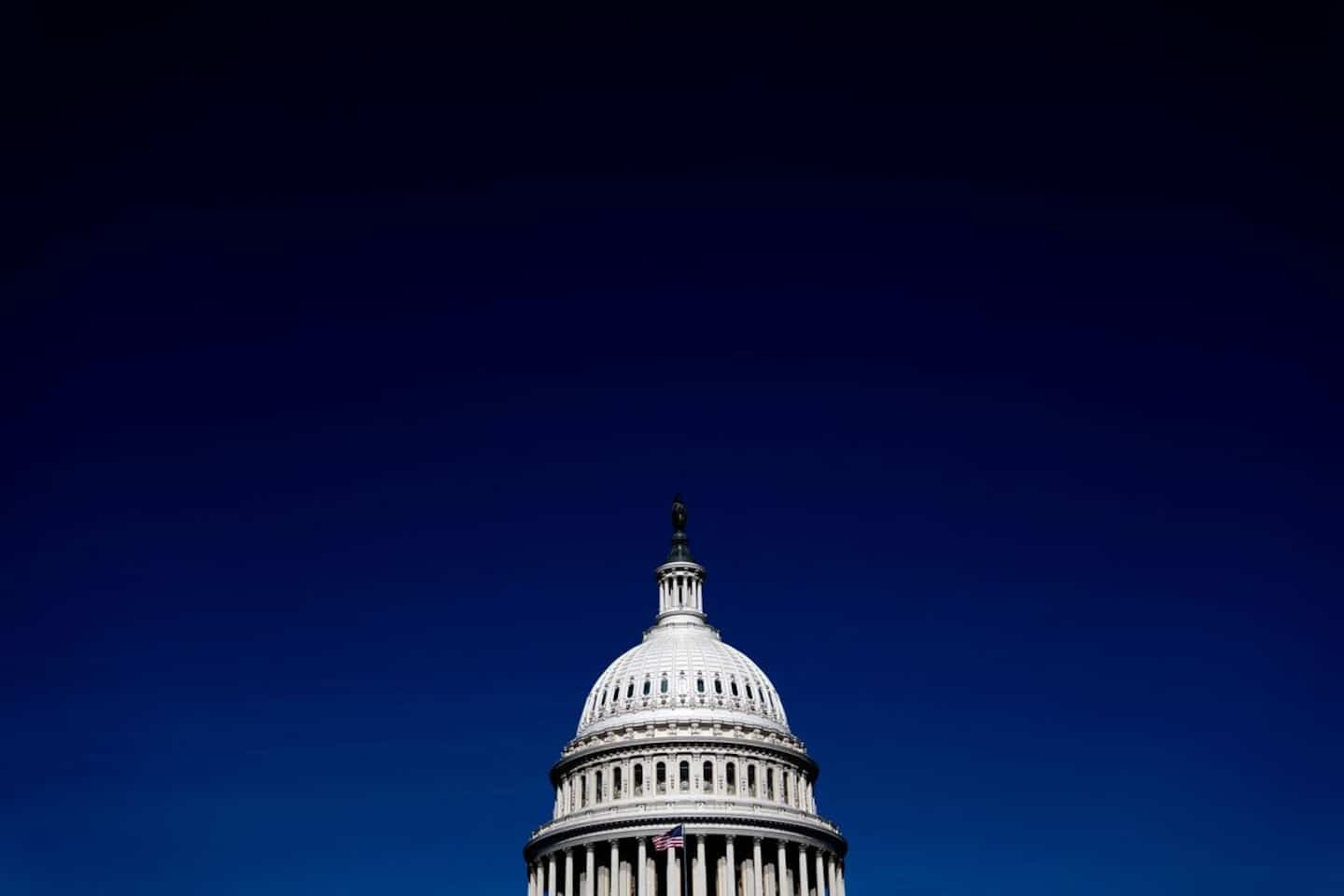 Our relationship with the United States is historic. As far back as I can remember, this country has been part of my life and, despite being a proud Quebecer, I recognize that I am culturally a bit American.

Fascinated by the history and political life of our neighbour, I have always worked to fight against anti-Americanism. Despite this, for the first time, the future of our relationship with the United States worries me.

I was thinking of sharing my feelings when a friend drew my attention to a text by Paul Rosenzweig published on the website of the Canadian Institute of Global Affairs. Challenged by the reflections of experts on national security issues, the author fears the repetition of violent scenarios and the decline of democratic mores. Enough to wonder how Canada should react.

If it is unthinkable to cut ties, it would be unwise not to worry about the health of our partner. First of all, it is true that these States have often had “United” only in name, but rarely have cultural diversity and regionalisms aroused so much opposition.

Whites will soon no longer be in the majority and many, especially those in rural areas, feel threatened or ignored.

The phenomenon of polarization is not new, but it is reaching its climax. On the political scene or in the media, who still cares about fostering dialogue? We are content, alas, to reproduce the famous echo chambers.

I am also very concerned about the growing popularity of anti-democratic rhetoric and a certain authoritarian temptation. Would you have thought, after Watergate, that almost half the country would turn a blind eye to an attempt to overturn the results of an election?

On the left as on the right, the use of violence is frequent. We seem less hesitant to mention a possible civil war or the secession of a few states.

Internal divisions and the radicalization of the camps are not enough to worry you? Take a look at the development of the economy and the management of foreign policy.

In the first case, we already doubt the ability of the winner of the Cold War to compete with China and emerging countries. The protectionist temptation still hovers.

As far as foreign policy is concerned, already under Obama there was a strategic retreat. It would be enough for a Trump 2.0 to take over the presidency in 2024 for isolationism to regain its rights. This disengagement would leave us quite alone.

Finally, like Rosenzweig, I fear the overflow of the American political climate on our side of the border. Already, unscrupulous politicians are taking inspiration from it, and protests partially funded by American interests are co-opting our neighbors' ideas, squabbles and hard-nosed ways.

I have never hidden my affection for this fascinating and complex country, but for the first time, it makes me fear the worst.

1 A cat sneaks into a vending machine 2 Rebuilding Ukraine will cost $750 billion and will... 3 Independent MP for Bonaventure: Sylvain Roy leaves... 4 Avian flu: a second farm in the Quebec region affected 5 COVID-19: no new deaths in Quebec 6 Former Quebec Canadiens player dies 7 Mikhail Sergachev released his agents 8 Towards an increase or a decrease in the price of... 9 3 novelties for a trip to the Eastern Townships this... 10 Several victims after gunshots during a parade near... 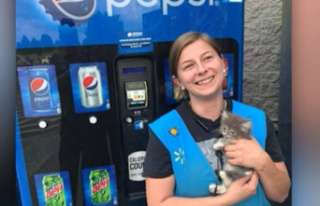 A cat sneaks into a vending machine