Should you ban certain deli meats?

Last week, the French National Food Safety Agency (ANSES) confirmed the association between the risk of colorectal cancer and exposure to nitrites. 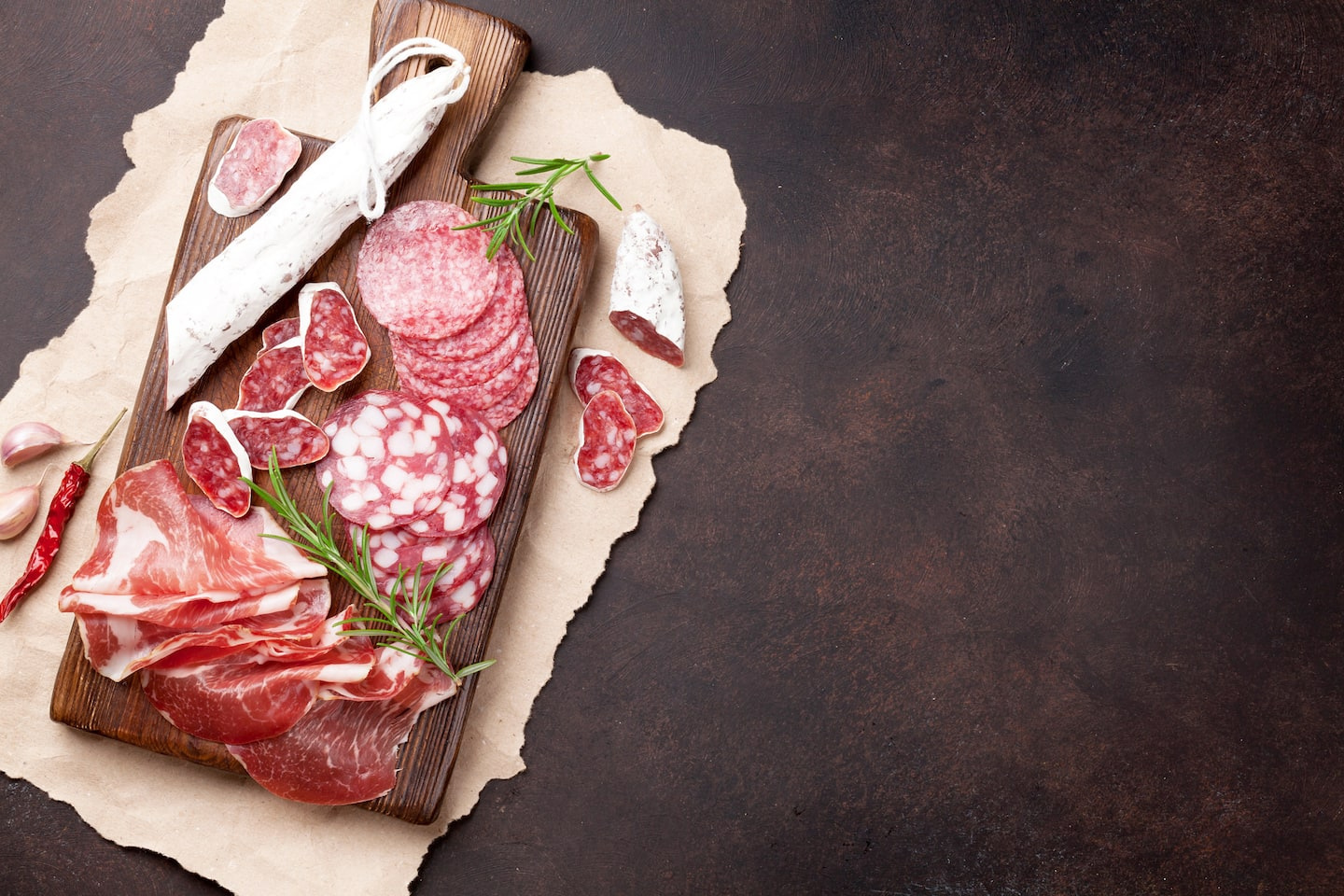 Last week, the French National Food Safety Agency (ANSES) confirmed the association between the risk of colorectal cancer and exposure to nitrites. Present in deli meats, nitrites have been the subject of several studies related to the risk of developing certain types of cancer. Should we completely ban the consumption of deli meats? We take stock!

An association established in 2015

Already in 2015, the International Agency for Research on Cancer (IARC) identified processed meats as carcinogens and red meat as probable carcinogens. If the link with colorectal cancer is the most convincing, other types of cancer could see their risk increase with the consumption of deli meats. The researchers were able to determine that the consumption of 50 grams of processed meat every day would increase the risk of colorectal cancer by 18%, which is not negligible considering that this cancer is one of the three main cancers affecting Canadians. If nitrites were then suspected of being responsible for this association, the relationship is now confirmed by ANSES, and nitrates, naturally present in food, are added to the risk factors.

Nitrites are recognized food additives with antimicrobial properties added to processed meats (lunch meats, sausages, bacon) as a preservative. They prevent the proliferation of harmful bacteria (Clostridium botulinum, Listeria monocytogenes, Salmonella) and enhance the color of the product (explaining the pink color of the ham). Once in the body, nitrites, under a chemical reaction, are converted into nitrosamines, components clearly associated with the risk of cancer.

Nitrates are chemical substances naturally present in water, soil and plants. Chemically, nitrates are composed of one nitrogen atom and three oxygen atoms (NO3-) while nitrites are composed of one nitrogen atom and two oxygen atoms (NO2-). According to the Preventive Controls Recommendations for the Use of Nitrite in the Pickling of Meat Products, powdered juice from cultured celery (or other approved vegetables) can be used as an alternative source of nitrite. During digestion, nitrates can be broken down into nitrites by oral bacteria and enzymes. If it was once thought that nitrates were less harmful than nitrites, the scientific discourse has changed today.

According to ANSES, more than half of dietary exposure to nitrites is due to the consumption of processed meats due to their use as food additives during manufacturing.

Considering the concern about nitrites for several years, different companies have developed deli meats without nitrites. The trend was first to launch products containing celery salt extract, a natural source of nitrates. The list of ingredients was refined, which reassured the consumer. Then, some companies went further by using fruit and spice extracts to preserve the product. This is particularly the case with Olymel, which offers a range of nitrite-free deli meats with a citrus concentrate, pomegranate extract and spices. The duBreton brand also offers nitrite-free organic meat products. These are replaced by fruit, yeast and spice extracts. Finally, Première Moisson is another company that offers nitrite-free charcuterie. As with the previous products, fruit, yeast and spice extracts replace them. However, according to ANSES, the use of plant extracts (eg celery powder, fruit extracts, etc.) or vegetable broths to replace nitrites is not a real alternative since they naturally contain nitrates which will be converted into nitrites under the action of bacteria. Finally, rare products do not contain nitrites or nitrates. This is particularly the case with prosciutto, an artisanal dry-cured charcuterie.

The organic designation does not guarantee the absence of nitrites. For example, Les Viandes bio de Charlevoix organic deli meats contain celery powder, which is used as a preservative and provides natural nitrates.

In Canada, the use of nitrites is regulated by Health Canada and the Canadian Food Inspection Agency (CFIA). According to the Food and Drug Regulations, the amount of nitrites added to deli meats must not exceed a maximum concentration of 200 ppm, or 20 mg/kg, before they are smoked, cooked or fermented. This threshold applies to artificial nitrites (e.g. sodium nitrite) as well as to sources of substitute nitrites (e.g. celery powder).

WITH FRUIT AND SPICE EXTRACTS

Absolutely not, because eating deli meats once a week will not necessarily increase your risk of colorectal cancer. It's all a question of the dose of exposure to the harmful components (dose-effect relationship) and of all dietary habits. All in all, deli meats being so high in sodium, they are not sources of protein to be recommended on a daily basis. ANSES recommends limiting the consumption of cold cuts to 150 grams per week.

Variety always wins in food. Why not cook more chicken to save for lunch? Eggs, hummus and tuna are also great sandwich fillings. As for hot dog sausages, think of the veggie alternatives that are now numerous and whose taste continues to improve!

1 Solidarity with the poor victims of this heat 2 60-year-old dies in seaplane crash in Shawinigan 3 MLB Draft: Brandon Barriera is the Blue Jays'... 4 Shooting kills several at Indiana mall 5 Australian on tour to distribute his sperm 6 Quebec Summer Festival: “It was an obstacle course” 7 Pitfalls to avoid when renting a chalet 8 Point Laz: the outdoors to attract workers 9 She sees her life change 10 They fight to open a daycare 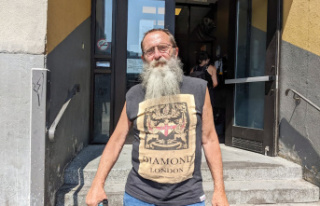 Solidarity with the poor victims of this heat