Shower of stars at the Venice Film Festival

From Penelope Cruz to Cate Blanchett, a shower of stars is expected at the 79th Venice Film Festival from August 31 to September 10, which will host in competition the opuses of Darren Aronofsky, Alejandro Inarritu and Luca Guadagnino, the festival announced on Tuesday. 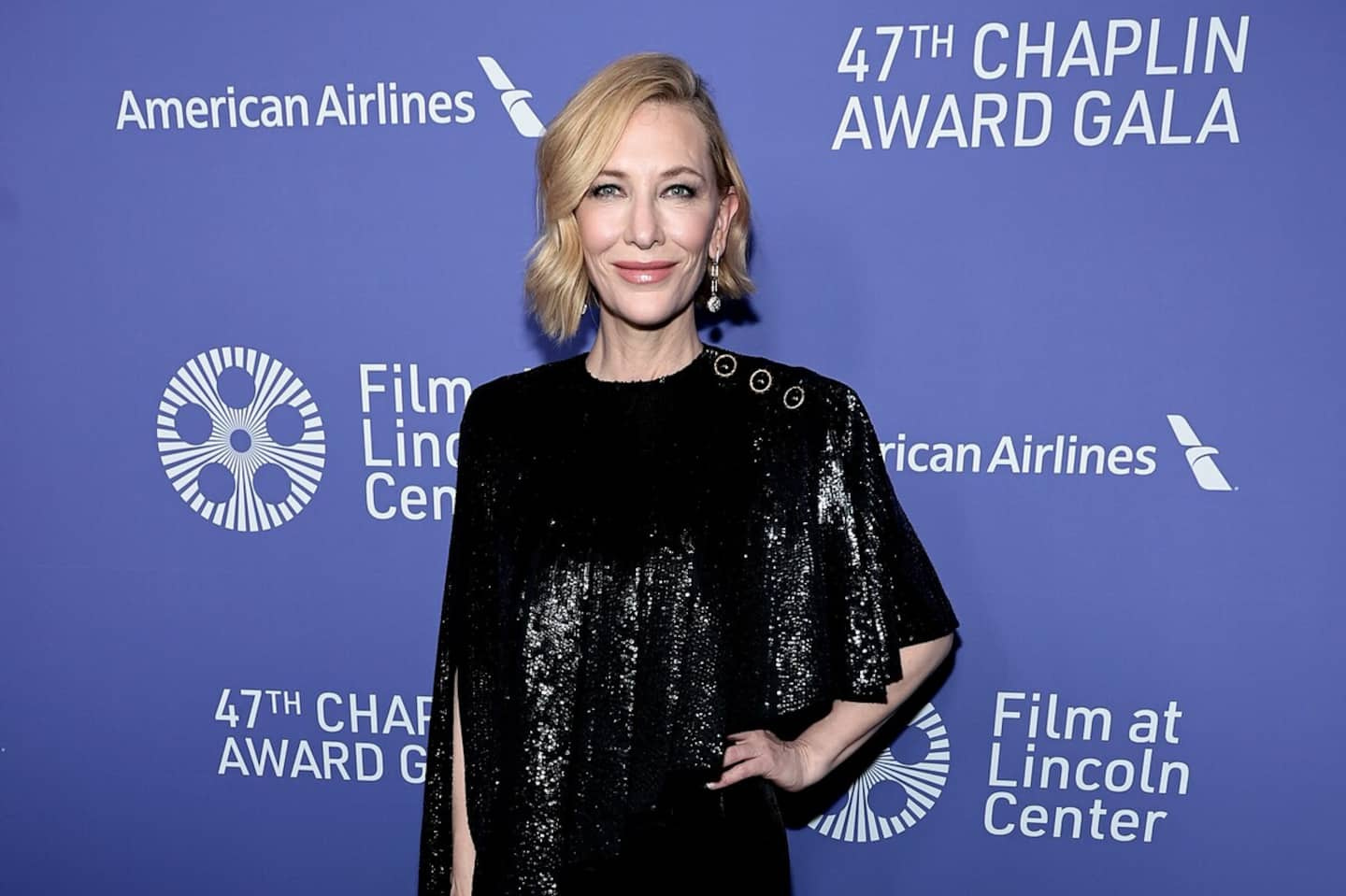 From Penelope Cruz to Cate Blanchett, a shower of stars is expected at the 79th Venice Film Festival from August 31 to September 10, which will host in competition the opuses of Darren Aronofsky, Alejandro Inarritu and Luca Guadagnino, the festival announced on Tuesday.

In total, 23 films will be in the running for the prestigious Golden Lion for best film at this Mostra, which is intended to be "a window open to the world", underlined during his online presentation the artistic director Alberto Barbera, denouncing in particular the detention of three filmmakers in Iran.

One of them, Jafar Panahi, who must serve a six-year sentence for “propaganda against the regime”, will also be in competition with Kherst Nist (The bears do not exist).

France is particularly well represented this year with no fewer than five films in competition: Other People's Children by Rebecca Zlotowski with Virginie Efira, A Couple by Frederick Wiseman, Mine, a Family Portrait by Roschdy Zem, Athena by Romain Gavras on a revolt in the suburbs, and Saint Omer by Alice Diop, a first film on infanticide.

There will be no shortage of stars this year on the red carpet at the Lido facing the sea: the Spanish star Penelope Cruz is the protagonist of an Italian film, The immensity of Emanuele Crialese, while the Australian Cate Blanchett embodies a chef conductor in Todd Field's TAR.

This festival will also mark the return of Darren Aronofsky with The Whale, taken from a play and with Brendan Fraser as headliner.

Another big name: the Mexican Alejandro Inarritu, with a “very personal” film according to Barbera: Bardo, the false chronicle of some truths.

Highly anticipated, Bones and all, by Italian Luca Guadagnino, features a Hollywood cast, from Timothée Chalamet to Chloë Sevigny.

Briton Tilda Swinton will be in the credits of The eternal daughter by Joanna Hogg, while Colin Farrell will be the protagonist of The banshees of Inisherin by Martin McDonagh.

Andrew Dominik's Blonde, a Marilyn Monroe-inspired film starring Ana de Armas in the title role and Adrien Brody, is sure to turn heads.

The militant action of the artist photographer Nan Goldin will be at the center of All the beauty and the bloodshed by Laura Poitras, on the opiate drug scandal in the United States.

Finally, it is to White noise by Noah Baumbach, with Adam Driver and Greta Gerwig, that will return the honor of opening the Venetian competition.

1 Here are the seven risks to the global economy, according... 2 The Horne Smelter requested an arsenic emissions cap... 3 Russia will leave the ISS “after 2024” 4 Running in memory of his brother who died of an overdose 5 Quebec mountaineer found dead on K2 6 Pope's visit and COVID-19: Public Health invites... 7 Kyler Murray will have to do his homework 8 “For you Flora” is about to travel 9 Quebec's GDP down 0.1% in April 10 Contraband tobacco: nearly $1 million in fines for... 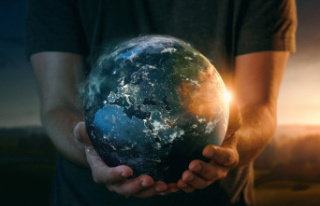 Here are the seven risks to the global economy, according...